Actress Anna Lore, best known for appearances on HBO’s adaptation of Doom Patrol and The CW’s sports drama All American, has been cast as Stephanie Brown A/K/A Spoiler in the new CW series Gotham Knights.

As first reported by Variety back in December, Gotham Knights is the newest CW/DC project to advance to the pilot stage. Anna Lore will join several other young actors playing Batman allies, both familiar and new. Veteran Batwoman writers Chad Fiveash, James Stoteraux and Natalie Abrams are credited with the conception and development of the series, which imagines a Gotham City bereft of Batman!

As described by Variety:

In the wake of Bruce Wayne’s murder, his rebellious adopted son forges an unlikely alliance with the children of Batman’s enemies when they are all framed for killing the Caped Crusader. As the city’s most wanted criminals, this renegade band of misfits must fight to clear their names, but in a Gotham with no Dark Knight to protect it, the city descends into the most dangerous it’s ever been. However, hope comes from the most unexpected of places as this team of mismatched fugitives will become its next generation of saviors known as the Gotham Knights. 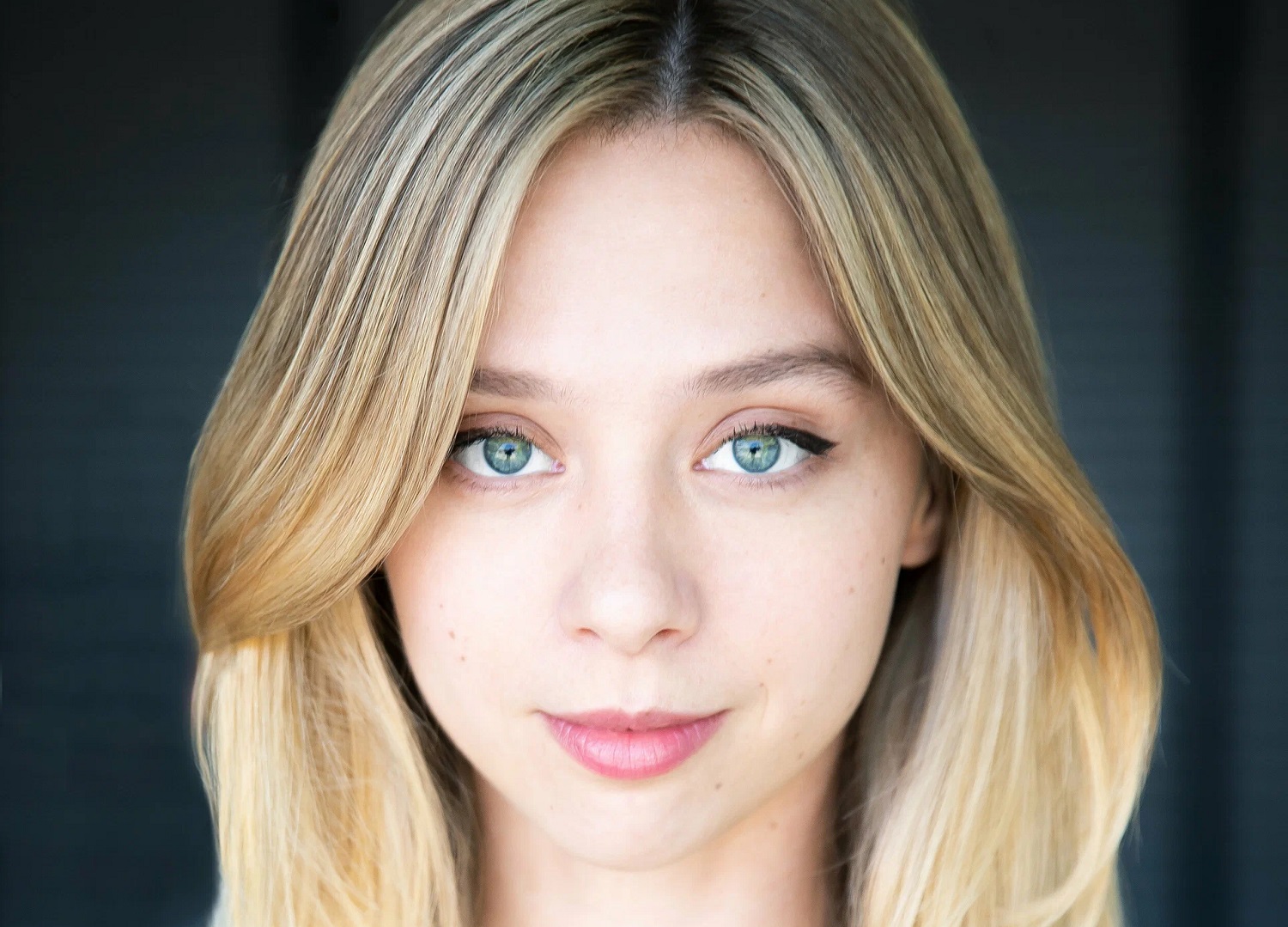 Stephanie Brown was created by Chuck Dixon and Tom Lyle way back in 1992 and has been in Batman’s close orbit ever since. Besides her original Spoiler persona, she also had important stints as Robin and Batgirl. This is a big opportunity for the character to be front and center on television and for Anna Lore herself, who gets a chance to play a leading role.

The CW and its trusted talents have been putting out some of the best DC stories on television for a decade now, and fans will be watching closely to see if Gotham Knights can be their next big hit!