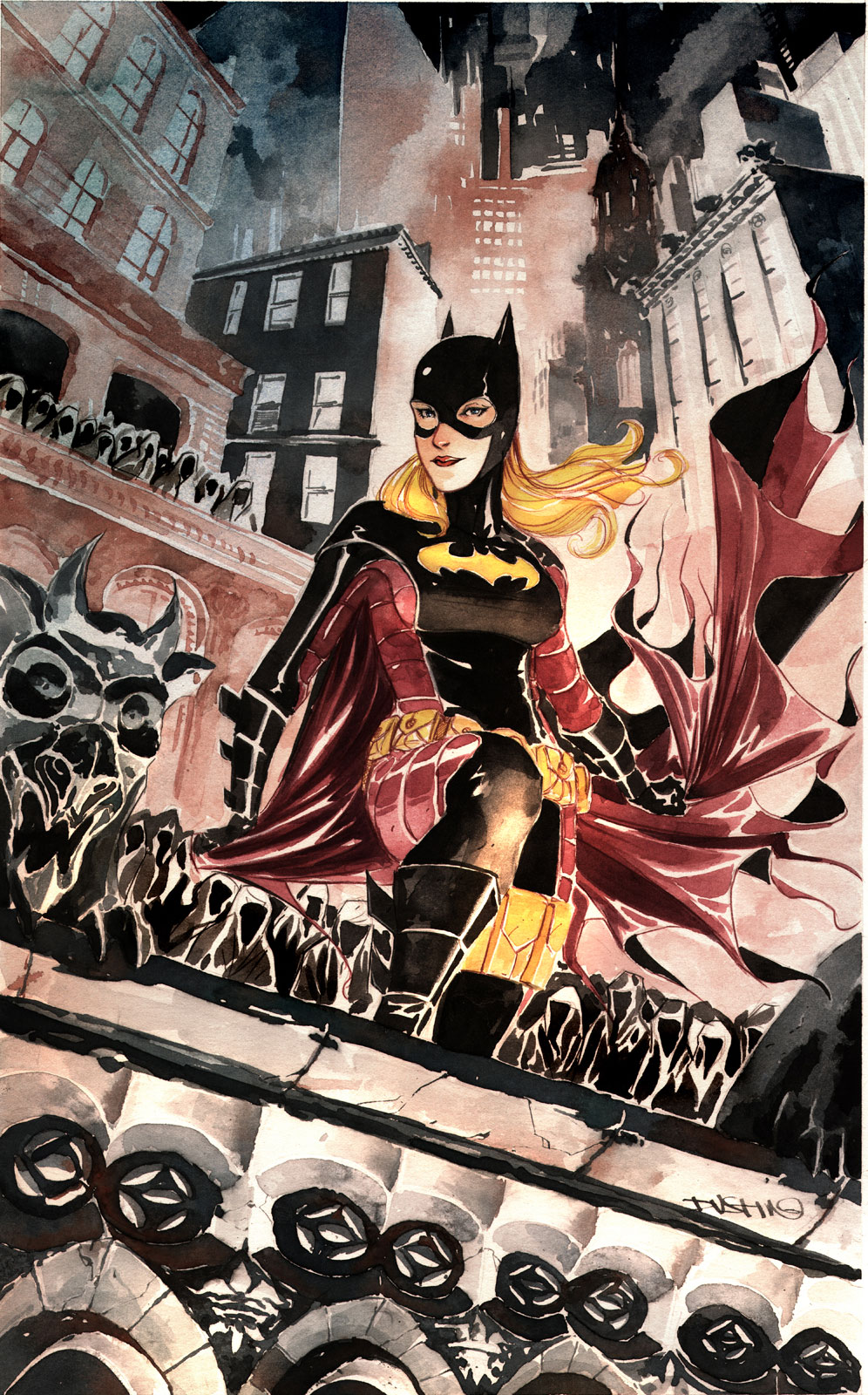 Mtv.com‘s Geek recently had an interview with Dan DiDio who teased that, fan-favorite, Stephanie Brown is still on people’s minds at DC.  Crushing fan’s hopes by *ahem* spoiling that she almost returned during Forever Evil, the big cross-over event coming in September, DiDio commented that it was probably for the better, probably in reference to the rumored grim fate of characters during the event.

While he was still a bit cagey about what’s happening with Stephanie Brown in the revamped DC Universe, he cautioned fans that it’s better that she show up later than when originally planned in the line-wide “Forever Evil” event.

“The same thing that’s going on with Wally West, Donna Troy, and Cassandra Cain, probably,” DiDio quipped when asked about the status of the one-time Robin. Those characters, all sidekicks and alternate versions of existing DC heroes, have yet to be introduced into the New 52, nearly two years after its launch. The DC Comics co-Publisher added that Stephanie Brown’s name does come up frequently in meetings, but that they have yet to find a place for her in the universe.

He and Lee then chuckled when hinting that fans would probably be happier that she didn’t make it into the seven-issue “Forever Evil” event focusing on the villains of the DCU.

What do you think?  Are you excited at the prospect of Stephanie Brown’s return? And if so, in what capacity would you like to see her make her New 52 appearance?

Tags:DanDiDioForever Evilstephanie browntease
share on: FacebookTwitter Tumblr
previous article
Title Reveal: Batman Vs Superman
next article
Who Can Be The Next Batman? 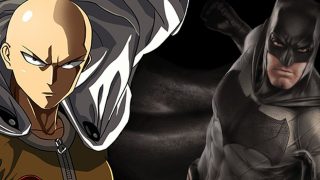