The CW has cast Supernatural alum, Misha Collins, as District Attorney Hervey Dent for their Gotham Knights pilot. Written by Chad Fiveash, James Stoteraux, and Natalie Abrams, this show is not a spinoff of Batwoman, nor based on the upcoming Gotham Knights video game.

The CW’s official description for Harvey Dent, later becoming the villain known as Two-Face, is:

Dashing, with a swagger, Harvey Dent is Gotham’s charismatic, hard-charging District Attorney. With a rigid sense of right and wrong, Harvey’s idealism and single-minded quest for justice will ironically and tragically transform him into one of Gotham’s most feared supervillains, Two-Face.

Misha Collins recently tweeted about his role as Dent:

I've asked if my version of the character could be wearing a beige trench coat over the grey suit. (I'm just not sure I'll be comfortable in front of a camera without one.) #newTVgig #GothamKnights pic.twitter.com/a5F1EFnjzX

Gotham Knights is set after Bruce Wayne’s murder when his son makes an alliance with the children of Batman’s enemies after they are all framed for killing the Dark Knight. As the city’s most wanted, the new team must fight to clear their name, however, a Gotham without Batman is a dangerous place to be. New hope comes from the unexpected fugitives that become its next saviors, known as the Gotham Knights.

The pilot also stars Fallon Smythe, playing Harper Row, and Tyler DiChiara, as her brother Cullen. We don’t have any more information about the pilot but are looking forward to hearing more. 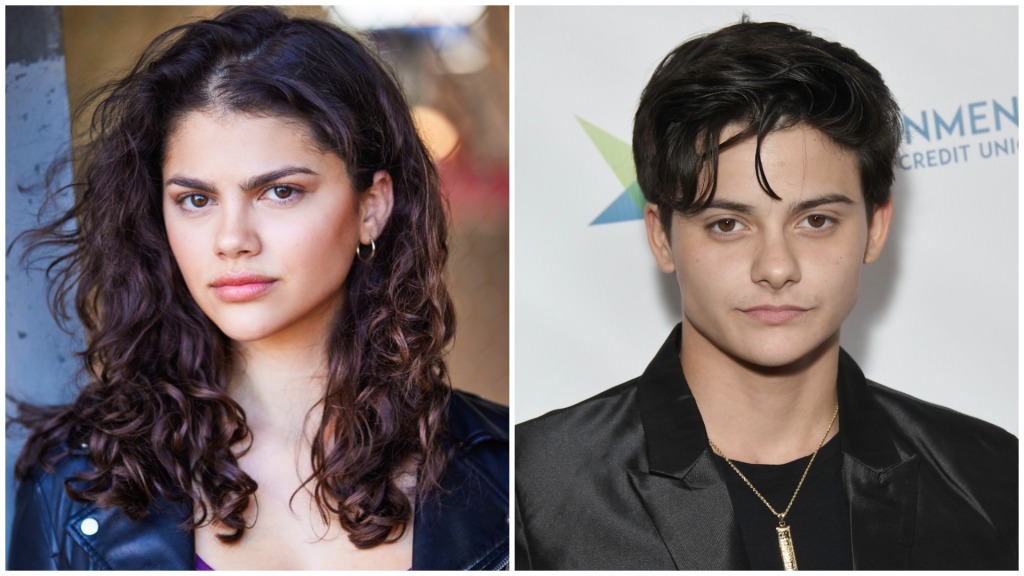 Source: Variety
Images May Be Subject To Copyright