The first figure line is based off of Dark Nights: Metal story line. It contains Joker-Infected Batman, the Joker Dragon, and Duke Thomas Batman. As a bonus, if you buy the entire line as a bundle pack, you also get the unmasked Batman of Zur-En-Arh. 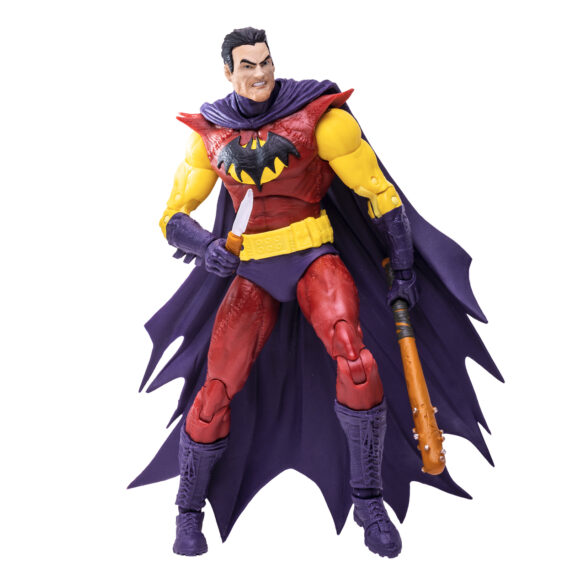 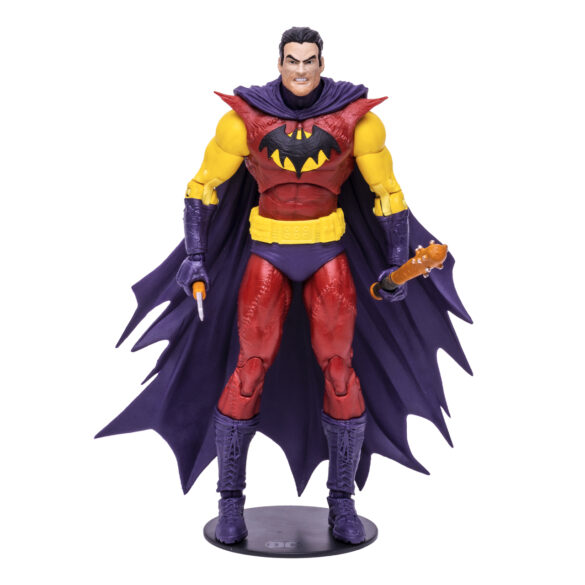 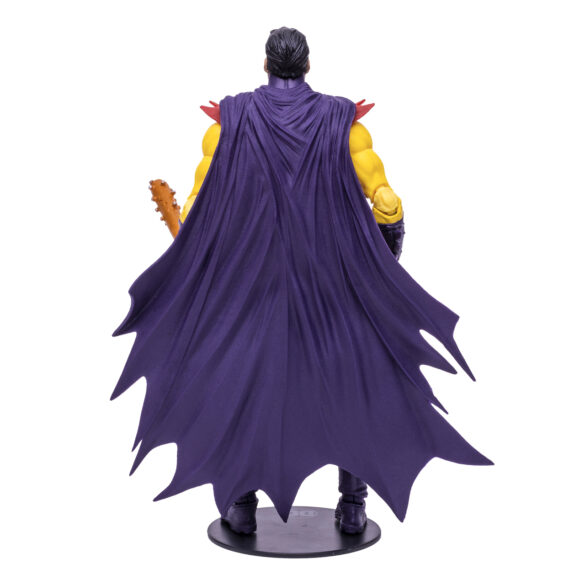 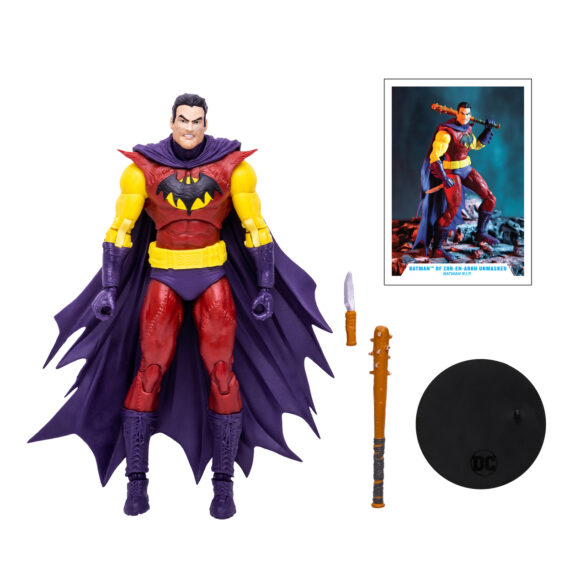 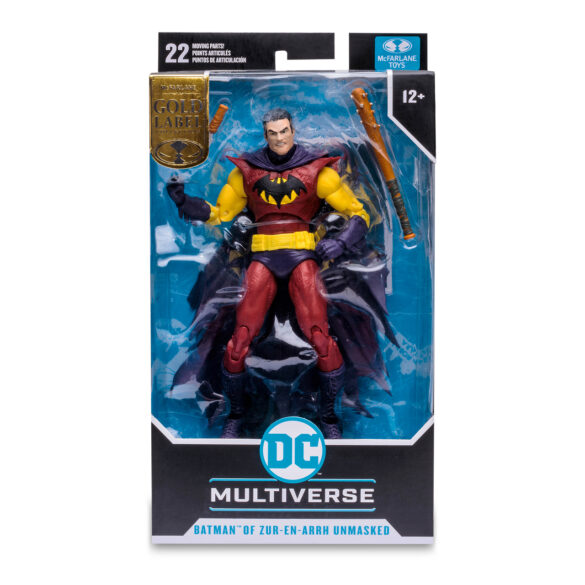 The character choices in this line are some deep cuts. Fans will recognize Batman of Zur-En-Arh from the infamous Batman RIP story line where Batman is defeated by the Black Glove and created a backup personality to survive. The Joker-Infected Batman is actually the Batman Who Laughs before he became a full-on villain as detailed in Metal. The Joker Dragon made one appearance in the finale issue of Metal.  Finally, Duke Thomas as Batman is from The Tales of the Dark Multiverse alternate reality story.

Meanwhile, the Joker Dragon is a unique beast. It spans 5-inches tall, 2-inches wide, and a whooping 10-inches long. It has no extra accessories, because it is a dragon, what accessories would it need?

The second line release contains Ghost-Maker and two-mega figures Killer Croc and Man-Bat. Similar to the first line, the character choices are from different sources.

Ghost-Maker is arguably the most controversial choice, because he was only created last year in the comics as Bruce Wayne’s crimefighting rival. Killer Croc’s design is based on his first appearance in the Arkham Asylum video game. Finally, Man-Bat’ design is not based on any specific source.

Neither Man-Bat nor Croc come with any additional accessories. However they boast to be 9-inches tall, so quite a bit taller than a typical Batman figure. Ghost-Maker comes with his customary dual katanas, which can also be sheathed in his back.

No specific release dates have been made for these figures other than 2022.

In the meantime, you can pre-order them here and here.