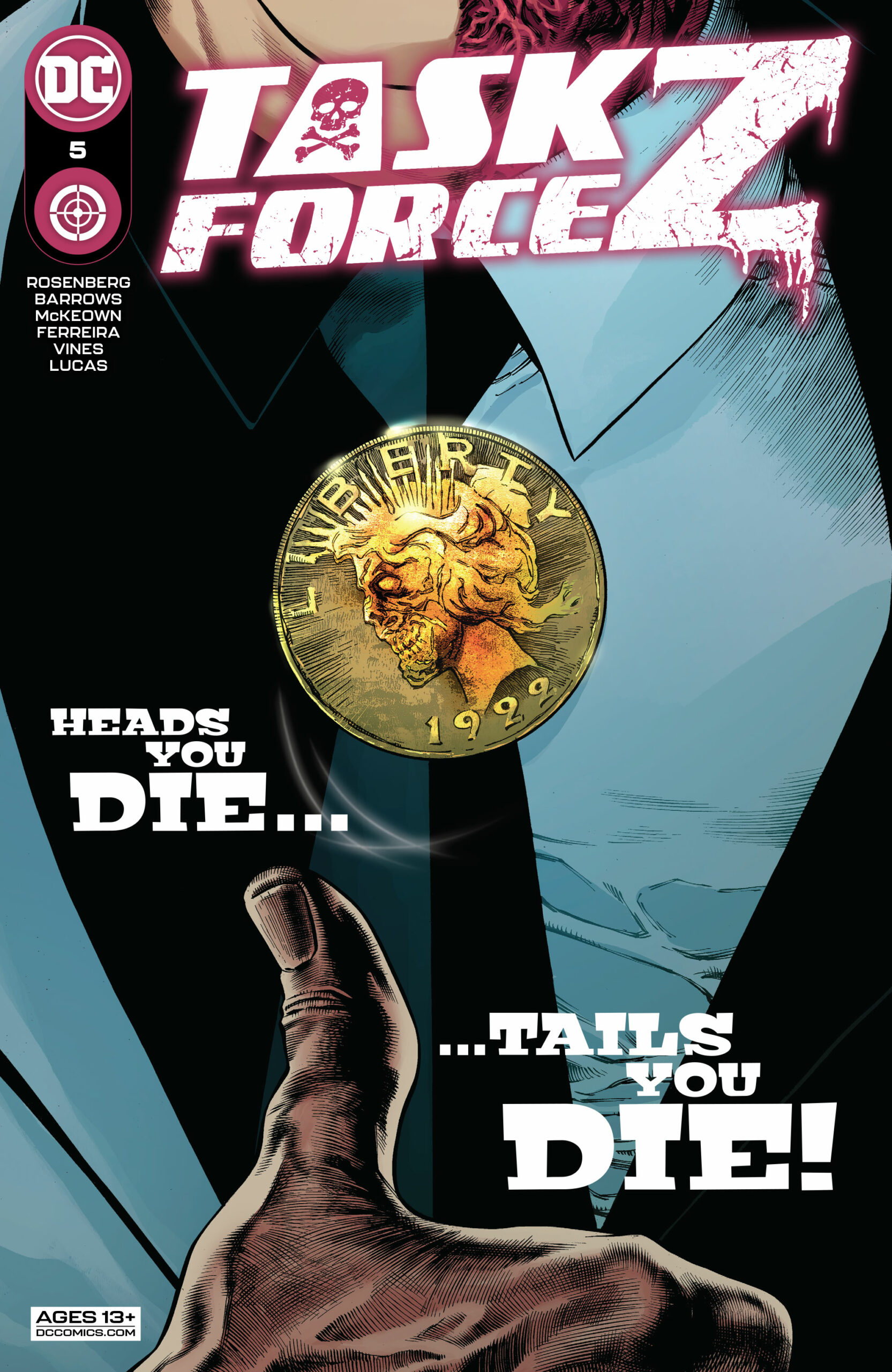 The Wall, The Beast, And The Bloom

A Story about resurrected super villains, led by one of the most tragic characters DC has to offer was never going to end with sunshine and roses, was it? As much as I want a happy ending for Jason Todd, he seems to have been passed the torch from Alfred as the Bat-Family punching bag. In each new chapter, he suffers a grueling fight or a grizzly injury, even in a few cases now; death. What’s in store for him this week?

We ended the last chapter with a whole other Task Force Z making themselves known, a team made up of a bunch of sinister villains (with no hero leading them). It makes sense that Amanda Waller had backup plans for her backup plans and it also makes sense that she’s been using the Lazarus resin on Task Force Z, as she used it recently on Task Force X. In fact this issue gives us a little list of all the places the Lazarus Resin has been used of late.

Seeing KGBeast in this issue really reinforces the fact that he’s just the worst, absolutely horrible, but still a formidable foe. The bad guys really have taken over. We see a wonderful moment of Jason trying to de-escalate a no-win situation. Of course, everything goes to hell, but they still get points for trying. I’m really rooting for Jason’s Task Force Z and I was starting to root for Harvey Dent… was. Keep an eye out for a dubious resurrection in this issue.

Mr. Bloom. He took over Gotham during Scott Snyder’s run, almost killed Commissioner Gordon’s Batman, and he was such a threat that Bruce Wayne had to give up his peaceful life with Julie Madison to come back and defeat him. With all that in mind… WHO THOUGHT IT WOULD BE A GOOD IDEA FOR HIM TO BE RUNNING AROUND WITH JUST A POWER DAMPENING COLLAR?! He’s so devious and we finally get to see what he’s been scheming towards.

Bloom’s story comes full circle in this issue, so if you want to fully understand who the Slender-man looking creep is, Read Batman Vol 8: “Superheavy” and Batman Vol 9: “Bloom”. For numerous callbacks and plot points.

Task Force Z #5 is definitely a high point for the series and a low point for all the characters in it. With Wonderful art and devilish writing, you’d have to be as mad as Mr. Bloom not to read it!