Ben Affleck Opens Up About ‘The Batman’ and ‘Justice League’

Batman actor Ben Affleck has had a candid discussion on his experiences on Justice League and why he decided not to direct his own version of The Batman.

In an interview for LA Times, Affleck talked about how all his personal life pressures affected his enthusiasm to direct The Batman. During the same time he was filming Justice League, Affleck also was undergoing a public divorce and falling back into alcoholism. At that time, he realized that he lost a lot of interest in directing the character.

Directing “Batman” is a good example. I looked at it and thought, “I’m not going to be happy doing this. The person who does this should love it.” You’re supposed to always want these things, and I probably would have loved doing it at 32 or something. But it was the point where I started to realize it’s not worth it. It’s just a wonderful benefit of reorienting and re-calibrating your priorities that once it started being more about the experience, I felt more at ease.

While this sounds a bit different from his previously stated reason for leaving the project, it’s still close enough to track. 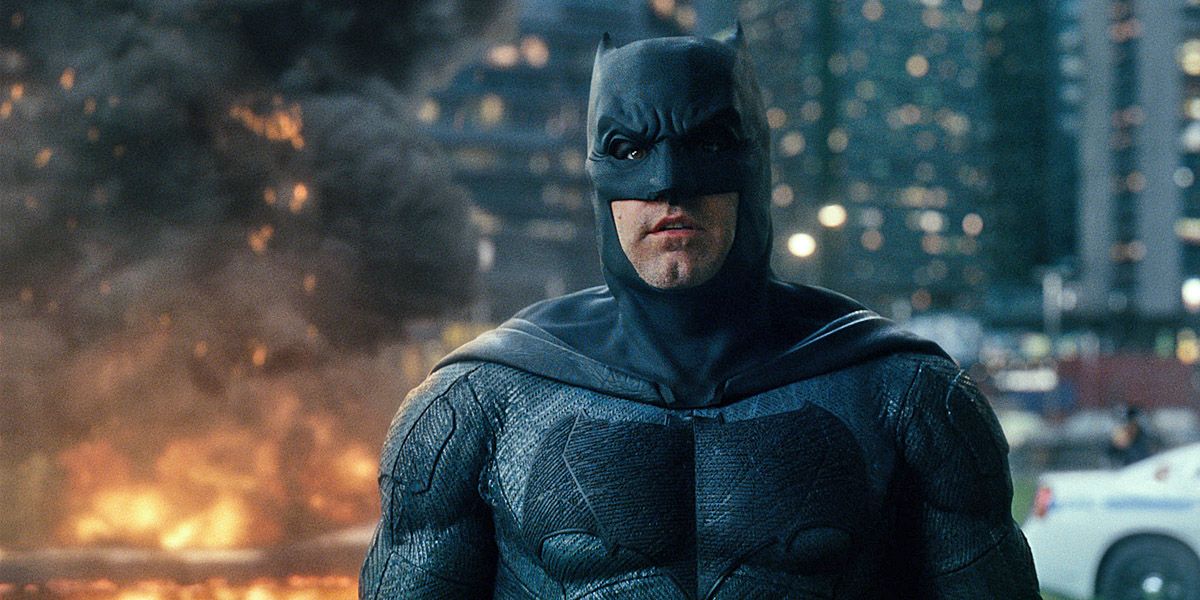 Furthermore, Affleck did not mince words about his time on the Justice League set. He attributes it to the constant changes at the top. Other factors included his own personal problems as well as the impact of Zack Snyder’s daughter’s suicide.

It was really “Justice League” that was the nadir for me. That was a bad experience because of a confluence of things: my own life, my divorce, being away too much, the competing agendas and then [director] Zack [Snyder]’s personal tragedy and the reshooting.

It just was the worst experience. It was awful. It was everything that I didn’t like about this. That became the moment where I said, “I’m not doing this anymore.” It’s not even about, like, “Justice League” was so bad. Because it could have been anything.

Ben Affleck will return to play Batman still in the upcoming Flash film.

New ‘The Batman’ Merchandise From Top Brands Could Fill The Batcave