Batman fans, it’s official; Ben Affleck will be returning as Batman in the new Flash film, alongside Michael Keaton, who will also be reprising his role as the Caped Crusader. It’s been a busy time in recent weeks, with DC FanDome almost here, and Warner Bros pulling together some of our favourite actors, all of whom have created their own unique interpretations of the Dark Knight.

Both Ben Affleck & Michael Keaton will reprise their roles in the Flash film, directed by Andy Muschietti. According to Muschietti the role that Affleck will come back in a “substantial” and emotional way. 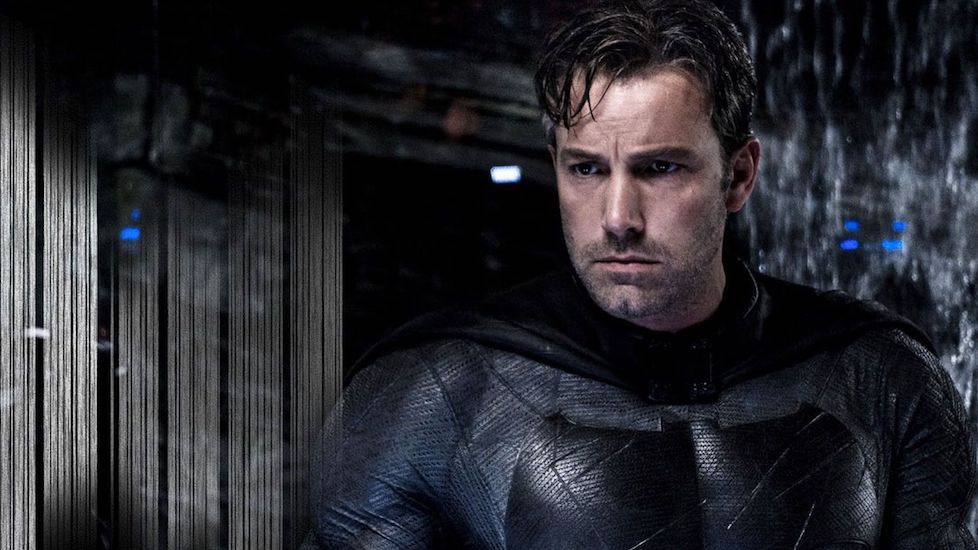 He’s a very substantial part of the emotional impact of the movie. The interaction and relationship between Barry and Affleck’s Wayne will bring an emotional level that we haven’t seen before. It’s Barry’s movie, it’s Barry’s story, but their characters are more related than we think. They both lost their mothers to murder, and that’s one of the emotional vessels of the movie. That’s where the Affleck Batman kicks in.

He’s the baseline. He’s part of that unaltered state before we jump into Barry’s adventure, there’s a familiarity there.

For this version of Barry Allen, Affleck’s Batman will be his original Dark Knight. What we’ve seen over the years is that, separate from the performance of Batman v Superman and Justice League, Ben Affleck’s Dark Knight has captured and retained a cult following of some very passionate fans, so his returned will be welcomed. Certainly from this Batman fan down under!

According to Muschietti, that interpretation brings a unique vulnerability to the plot of The Flash.

His Batman has a dichotomy that is very strong which is his masculinity – because of the way he looks, and the imposing figure that he has, and his jawline – but he’s also very vulnerable. He knows how to deliver from the inside out, that vulnerability. He just needs a story that allows him to bring that contrast, that balance.

How excited are you DC Fans for what’s to come?

In other Dark Knight News, the logo for Matt Reeves’ The Batman has now been released!

Matt Reeves Reveals ‘The Batman’ Logo and Art on Twitter