The tragic passing of John Paul Leon delayed the eagerly awaited Batman/Catwoman Special, but what was already going to be a collectors’ item and a beautiful comic to own, will still be all of that, as well as a loving tribute to the late artist himself.

DC has sent us a preview of the book, which will be released at the end of January 2022, as an extra Christmas gift. 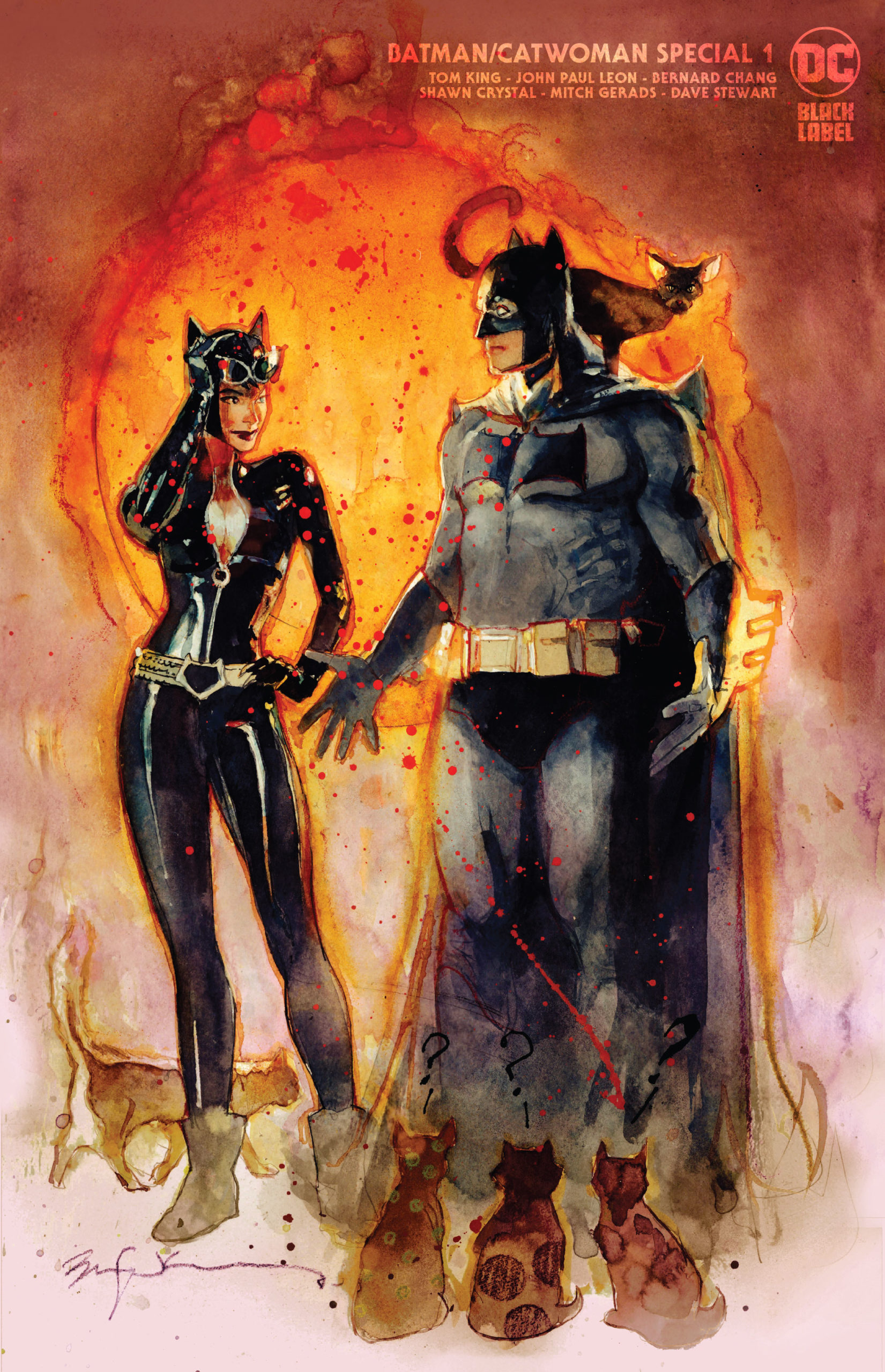 BATMAN/CATWOMAN SPECIAL – Some Great Romances Are Destined to Be

“A definitive statement on the Caped Crusader that will stand the test of time.”
Entertainment Weekly

“It’s impossible to ignore how their love is tested in a hostile place like Gotham.”
Inverse

The BATMAN/CATWOMAN series has been showing us the romance between Bruce Wayne and Selina Kyle as it has changed over their lives, but what about their connections from BEFORE they became costumed adventurers? The upcoming Batman/Catwoman Special (on shelves Tuesday, January 25) traces the life of Selina Kyle from her earliest days to her entry into the criminal underworld and reveals that Bruce was a presence in her life all along. Whether fate or coincidence, it’s even more of a reason why the Bat/Cat romance is one of the most enduring love affairs in all comics.

Now expanded to celebrate the legacy of iconic artist John Paul Leon, whose untimely passing after a long battle with cancer shocked the comics world this past May, this special will feature the work Leon completed for the original story plus tributes to the renowned artist created in his name by some of his closest friends and admirers. Bernard Chang, Shawn Crystal, Mitch Gerads, and Dave Stewart will bring the original story to its conclusion, lettered by Clayton Cowles, while comics’ top artists gather to celebrate Leon’s creative legacy through pin-up pages and essays in the special, including Lee Bermejo, Denys Cowan, Joëlle Jones, Dave Gibbons, Walter Simonson, and more.

One of the book’s incredible artists, Mitch Gerads, had this to say:

With the blessing of Tommy Lee Edwards, Bernard Chang, and DC, it is my immense honor to announce my next project is the back half of the Batman/Catwoman Special #1 that the late great John Paul Leon was working on right up to his passing.

Honored doesn’t begin to cut it… 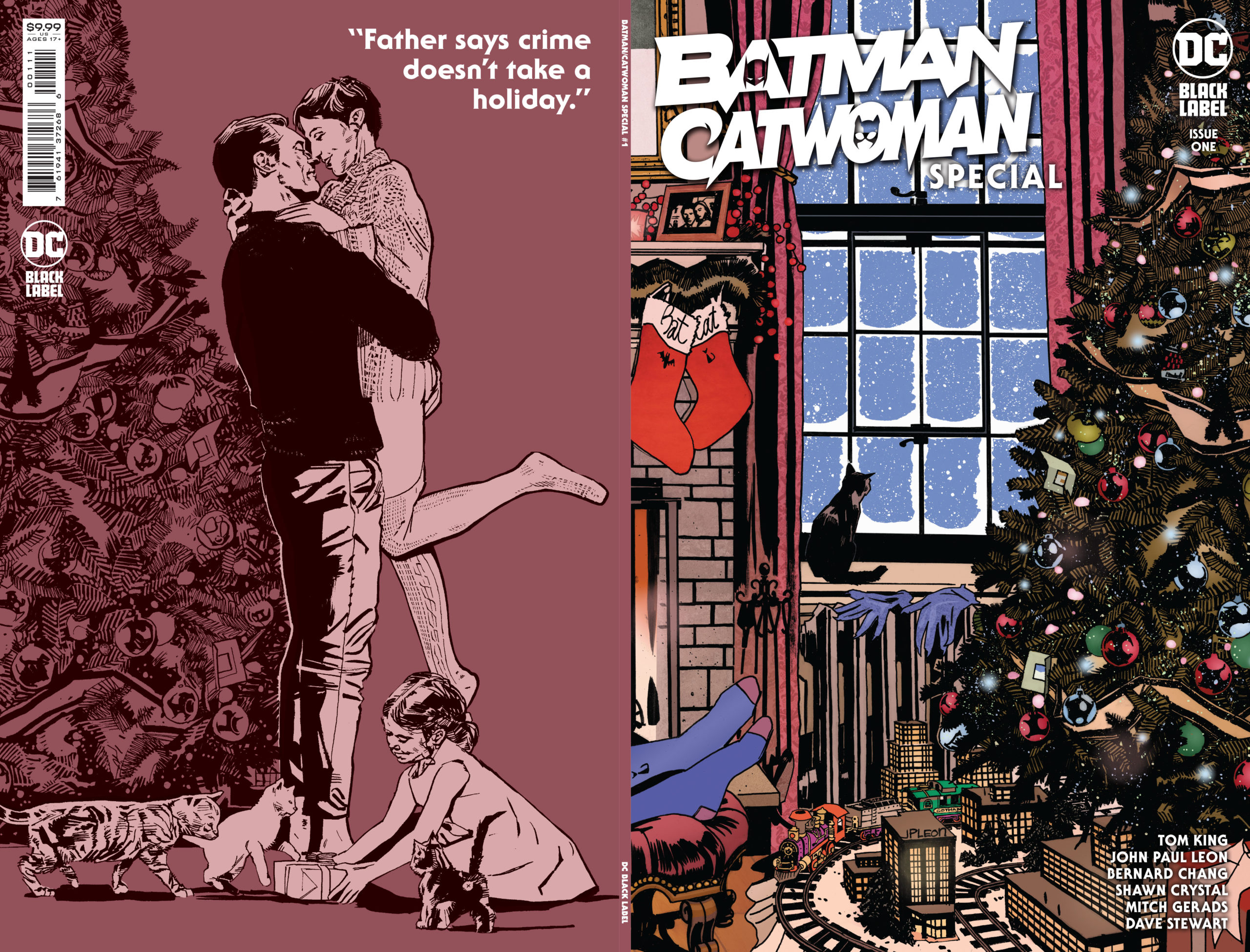 The Batman/Catwoman Special #1 will publish on January 25, 2022, with a cover by John Paul Leon and variant covers by Lee Weeks and Bill Sienkiewicz. 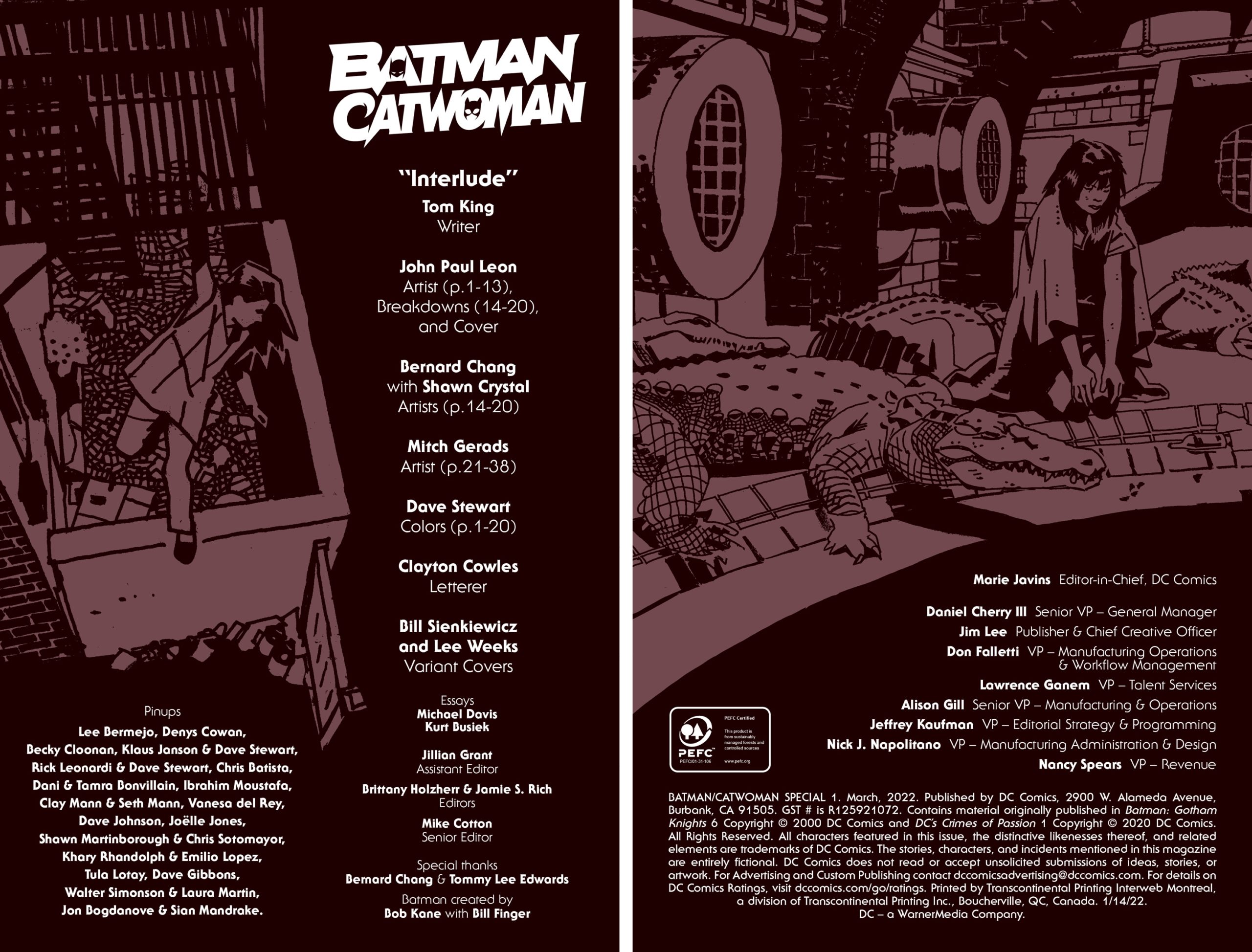 This is definitely a comic that I’ll be adding to my collection, and not just because it’s part of the Batman/Catwoman series, but because of how special and beautiful a tribute it will be to such a wonderful artist.

Shadow War Set To Shatter The DC Universe In Spring 2022