Writer Tom Taylor announced the story line on Twitter. This will mark the first time that Dick Grayson will meet up with Superman’s son Jon.

Not much is known yet about the nature of the crossover. However, we can gleam some idea based on the official solicitation. From the sounds of it, Nightwing may help mentor Jon Kent as the new Superman. Given how the original Superman helped Dick Grayson discover his own heroic identity, this is a perfect inverted dynamic. Check out the solicitation and cover gallery below. 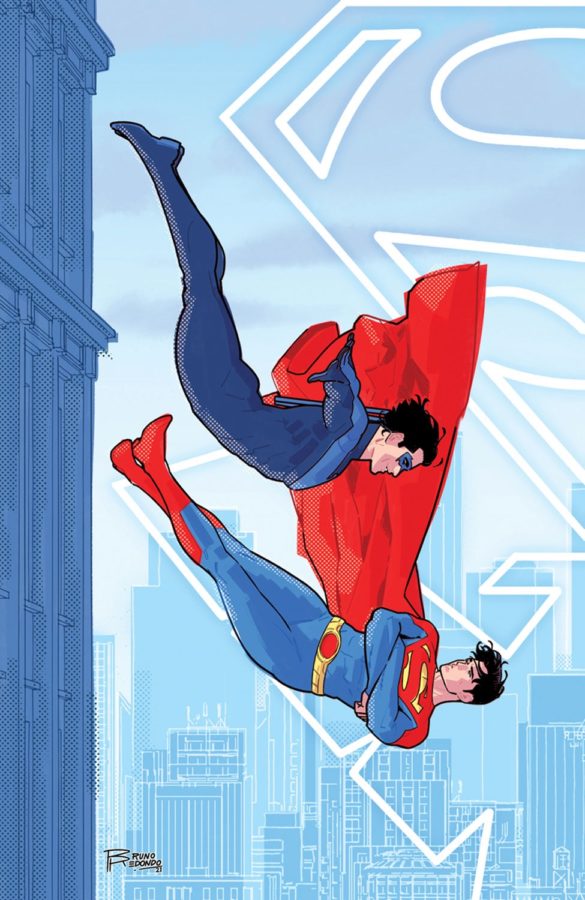 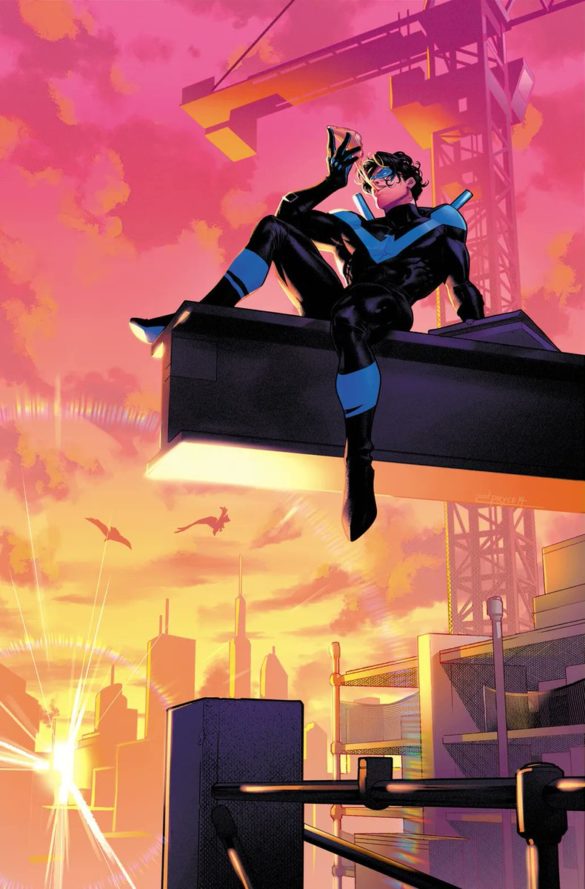 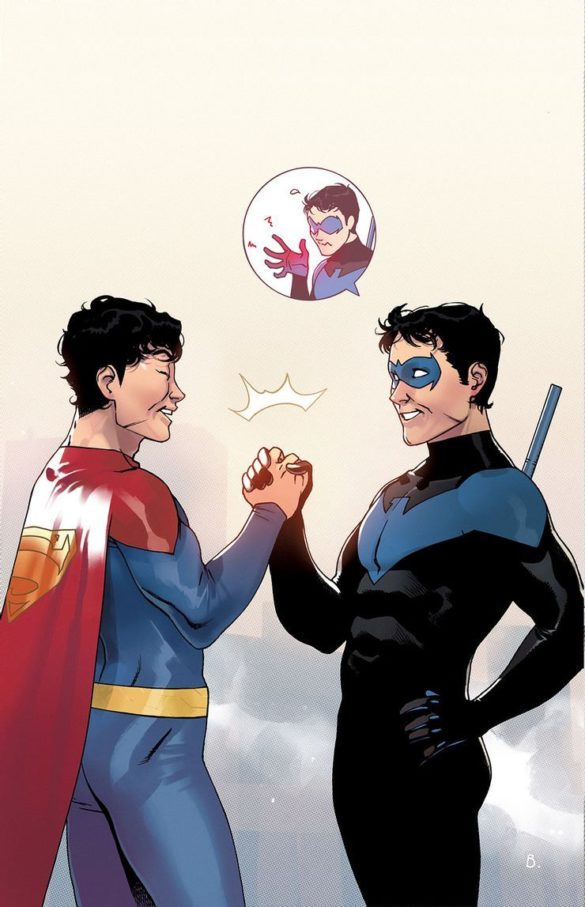 Art and cover by BRUNO REDONDO

Superman/Nightwing crossover! Years ago,when Robin took his first uncertain steps away from Batman as his own hero, Superman stepped in and offered Dick Grayson crucial advice, support, and a name: Nightwing. Now it’s time for Nightwing to return the favor. To be concluded in Superman: Son of Kal-El #9 in March!

All images are subject to copyright.