Former Batman: The Animated Series voice director Andrea Romano has recounted how Mark Hamill almost didn’t get to play the Joker on the show.

According to Romano, Hamill’s casting was a mix of serendipitous luck and talent. Initially, Batman: The Animated Series had already cast the legendary Rocky Horror Picture Show actor Tim Curry. In fact, he even recorded a few episodes. However, circumstances changed and Curry was fired unceremoniously.

Fortunately, Hamill’s agent reached out to Romano and the actor wowed everybody with his audition. 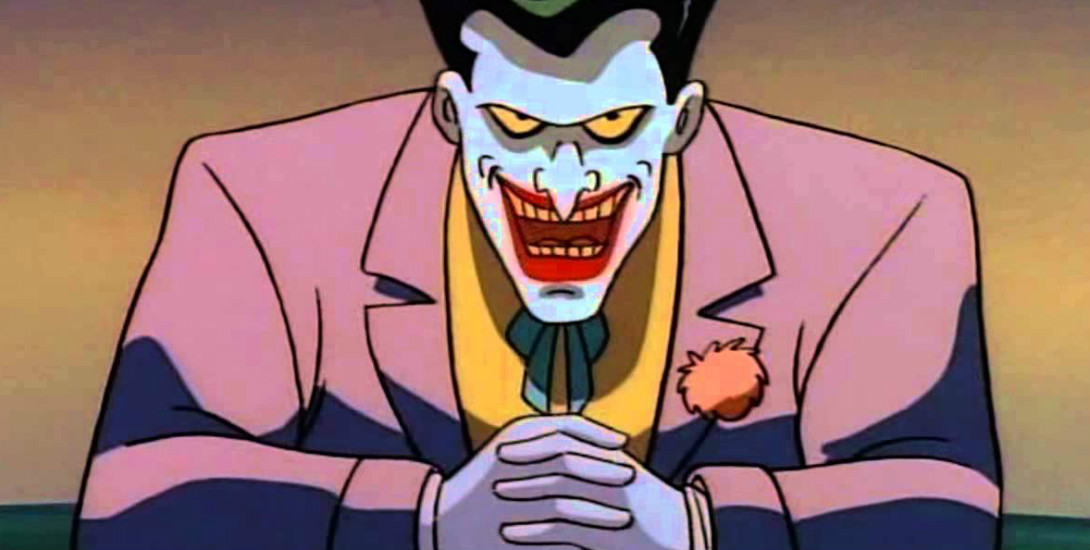 Romano on How Mark Hamill Became the Joker

It was a series of circumstances that came one upon the other that created this whirlwind that then became Mark Hamill’s Joker. A new producer came on to the series, didn’t care for The Joker we had cast, and asked us to re-cast it.

The problem was, we’d already made six or seven episodes which meant that whoever was going to get the job as the replacement voice was going to have to ADR and match the timing of the previous actor. Simultaneously, just before this, Mark’s agent had reached out and said, “Mark is an enormous comic book fans, a huge fan of Batman, and would love to be part of the series,” So, I brought him in as a guest and he did a great job, telling all sorts of fabulous stories to everybody in the room and was wonderful in the role. He pulled me aside after the session and said, “Thank you for this gig, Andrea, but I really want to be a part of Batman.”

The auditions for The Joker replacement came up, we gave him a shot, and he was stunning! Absolutely remarkable. His timing was right on, he came up with this terrifying voice and an iconic laugh and I think that’s the voice everybody hears when they think of The Joker. Even when they’re seeing on camera performances, they can’t help but reference Mark Hamill in their minds.

What Happened With Tim Curry?

The most interesting part is seeing how Romano’s anecdote with Curry’s version of the story. According to Curry, he was fired because he had bronchitis.  Is it possible that the new producer heard Curry’s bronchitis-filled vocal performance and didn’t like that take?

Whatever the case is, Mark Hamill produced iconic performances for the Joker for decades. His role helped define the Joker for an entire generation and still does today.