“Joy to the World” 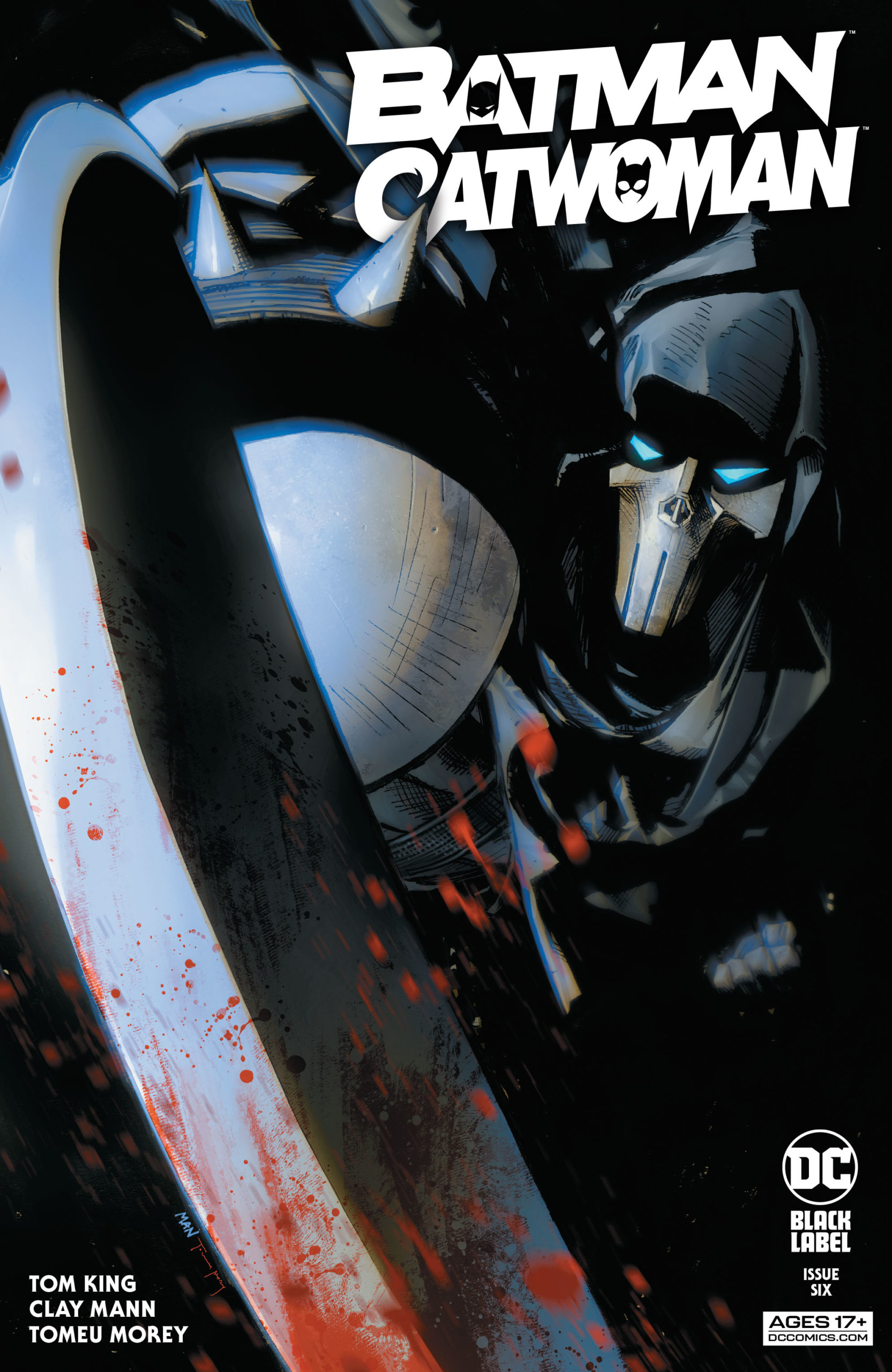 Tom King and Clay Mann continue to weave a beautiful, if slightly unfocused story, looking at Catwoman and Batman through the ages, in Batman/Catwoman #6.

At this point in the series, you’re either on board with King’s idiosyncratic writing style, or you aren’t. This issue’s not going to change your mind either way. 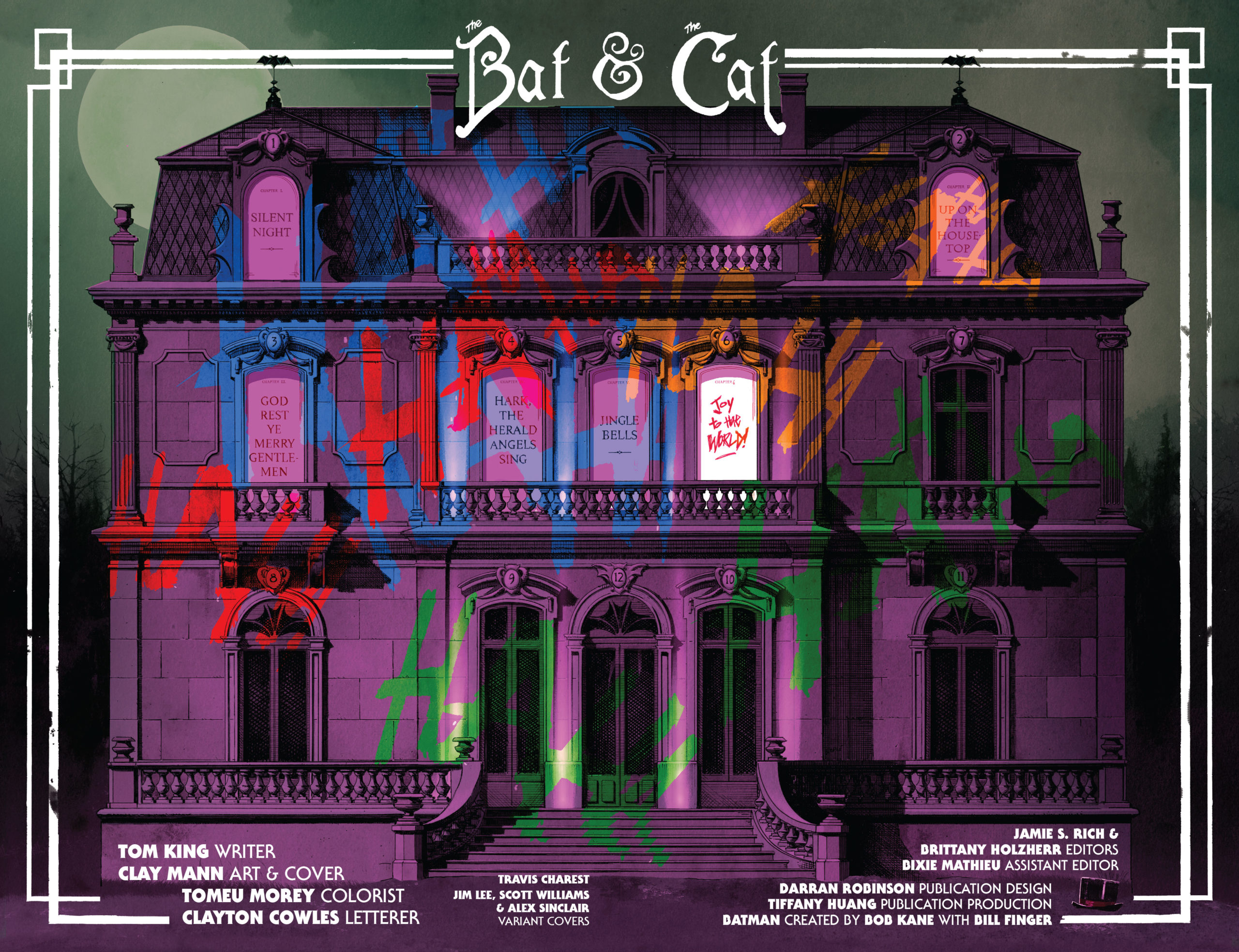 However, it feels like there’s a lot more forward momentum than we’ve had in previous chapters. That’s is because this one features a pretty awesome knock-down fight between Batman and the Phantasm. In fact, all the stories feel like they’re on the precipice of some sort of emotional climax. King’s pacing in the series is starting to pay off.

For most comic writers, an extended action scene may give enough material for the issue, but King always tries to elevate things a little bit more, with thematic parallelism. It’s interesting seeing the present story show a literal conflict, while the past and future stories give us more of an emotional conflict.

It’s a cool idea, but King doesn’t quite pull it off to maximum effect. Part of the reason’s that some of his scene jumps feel abrupt and random. King’s intent is to heighten the drama of the different emotional highs and lows. but some of the scene changes can leave readers confused, or taken out of the story. The issue’s cliffhanger ending is a good example of a truncated ending that could fans readers feeling more bewildered than excited.

Another odd thing about this series is how we’re supposed to accept that Joker and Catwoman are practically best friends. I know that Joker’s supposed to act like a foil to Catwoman, but it’s just too weird how chummy they are. That’s never been the case in their long comic book history, so this feels like it’s come out of nowhere.

Artist Clay Mann is also firing on all cylinders. Since this has been the biggest action sequence in Batman/Catwoman to date, Mann really cuts loose. Everything looks wonderful; from Batman’s dynamic posing, to the more quiet scenes. Mann’s also not afraid to shake it up with his layouts. There’s an entire scene which is told through reflections. It looks great and completely different from more traditional layouts.

Tom King and Clay Mann continue to be on a roll with Batman/Catwoman #6. The creative team really hit their storytelling stride and the series now feels like it has some direction. The sudden scene changes and the Joker/Catwoman friendship derail from the enjoyment a little, but this was still one of the strongest issues yet.

Images are courtesy of DC Entertainment