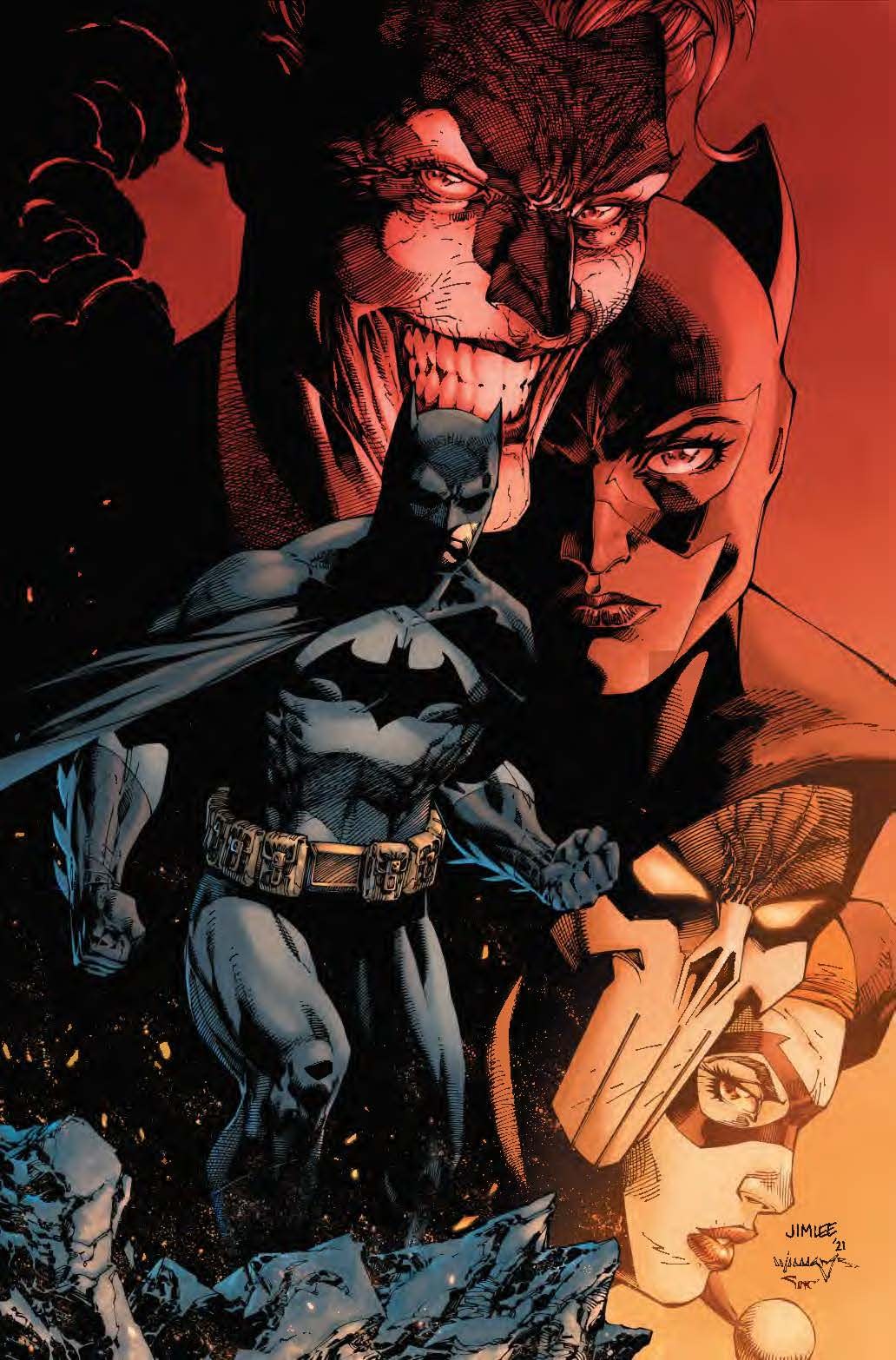 Selina as a Heavily Flawed Individual

It’s been a running theme in the series how Catwoman and Batman do not seem like they make a match. It’s especially prevalent when the story focuses on the moral gray area that she occupies, especially when it comes to killing or torture. This specific story beat is hit extremely hard in this issue. Every scene appears to show how unsuited Catwoman is to following Batman’s rules.

This is a character conflict that King utilizes well. However, it’s hard to not wonder why Batman allows her to cross so many lines, as we see Selina past, present, and future blatantly flaunting them. It starts getting to the point that Tom King is too effective in showing the two as a dysfunctional couple. Unless decides to do a complete 180-degree turn on Selina’s character in the next few issues, it seems hard to believe that he’ll be able to redeem her.

With that being said, the transitions between the multiple time periods are getting easier to follow. Now that the readers are getting more acquainted with which time period’s what, it’s easier to enjoy the lyrical tone of the scenes.

This may be the most action-packed issue so far. Artist Clay Mann finally gets to cut loose a little more with the fighting scenes. He also seems to be stretching himself more and experimenting with different styles. There are times when the Phantasm breaks the typical slick Mann style, to become more rugged and nightmarish. Seeing Mann bend his art to help heighten the drama is a treat. I personally hope he mixes up his style more in future issues.

Tom King and Clay Mann’s focus on Catwoman being a character with flaws is an interesting, but slightly worrisome story beat. Some readers may find it concerning to see the overwhelming number of examples of her flawed nature. The main conflict seems to focus much more on internal than external threats.

Overall, the way that Batman/Catwoman #5 focuses on interpersonal tension may or may not have a ton of mileage, depending on the readers’ taste.