Season 3 of Titans has seen the iconic Jason Todd story, A Death in the Family, come to life.

When Titans debuted in 2018 and Jason Todd graced the screen, fans knew that it was only a matter of time before we saw Red Hood. While the show took a while to find its footing, Season 3 has wasted no time in taking Jason on his Robin to Red Hood journey. Curran Walters, who plays Jason on Titans, has shared his thoughts about switching from Robin to Red Hood. Talking with Collider:

We had some tremendous differences, actually. We kept the … we did a lot of combat training as well as boxing and all the martial arts stuff still, but as far as the main difference between Red Hood and Robin was that we brought in some military people who actually helped us do some gun training. So, we had a lot of tactical people come in and help on movements and all that good stuff. 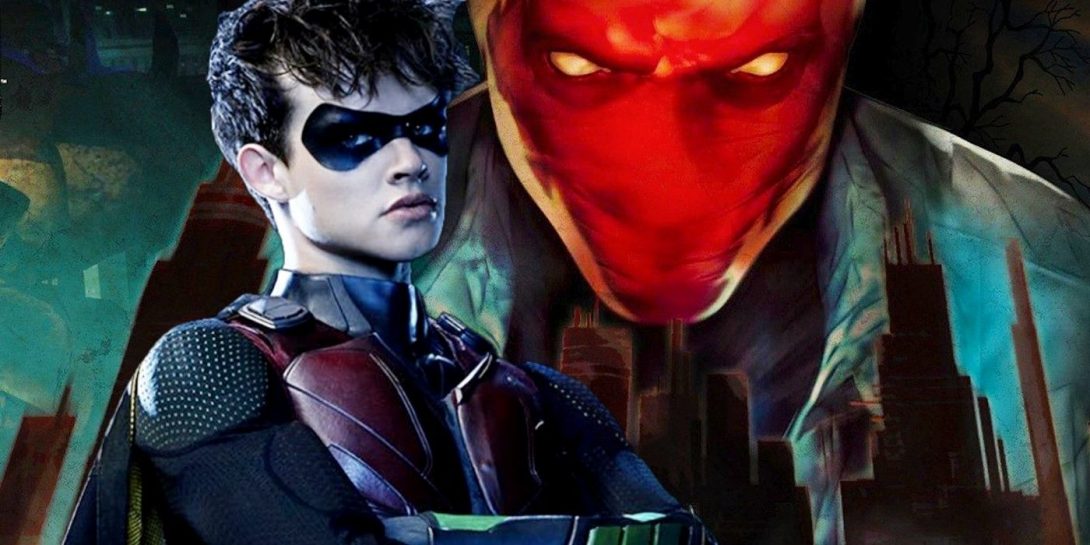 It’s such a different costume. I would have to say that the Robin costume is, all around, more comfortable and easy to move in. Obviously getting used to acting with a mask and doing stunts with a mask was challenging at the beginning and, let alone, just the new costumes. You’ve always got to figure out what works for you.

If you’ve been watching Titans Season 3 on HBO Max, you know that Jason is a very different person now that he is Red Hood. Walters spoke on the intensity that came with this new story and the emotional journey and how that challenged him as an actor:

Walters is certainly giving his best performance this season, along with the rest of the cast. Fans were split on the first two seasons of Titans, but this third season has been Titans at its best. You can watch Titans every Thursday on HBO Max.