James Gunn is a busy man but he’s the type of person who always seems to have the time to congratulate the cast and crew of the Peacemaker series for completing a full season of filming less than a year after the show was first pitched.

James Gunn is less than a month away from the hotly anticipated debut of The Suicide Squad. Fans of the Marvel persuasion tell me Guardians of the Galaxy III is on the horizon, and in an absolutely stunning feat of developmental dash, an eight-episode season of Peacemaker is in the can and ready for post-production tinkering and re-tooling, per The Direct.

And that’s a wrap on Day 131 & Season One of #Peacemaker. Less than a year ago I pitched a vague pitch to @HBOMax– here we are 11 months later with 8 astounding episodes in the can. Cast & crew: I love you all. Thank you for putting your hearts & souls into this project. 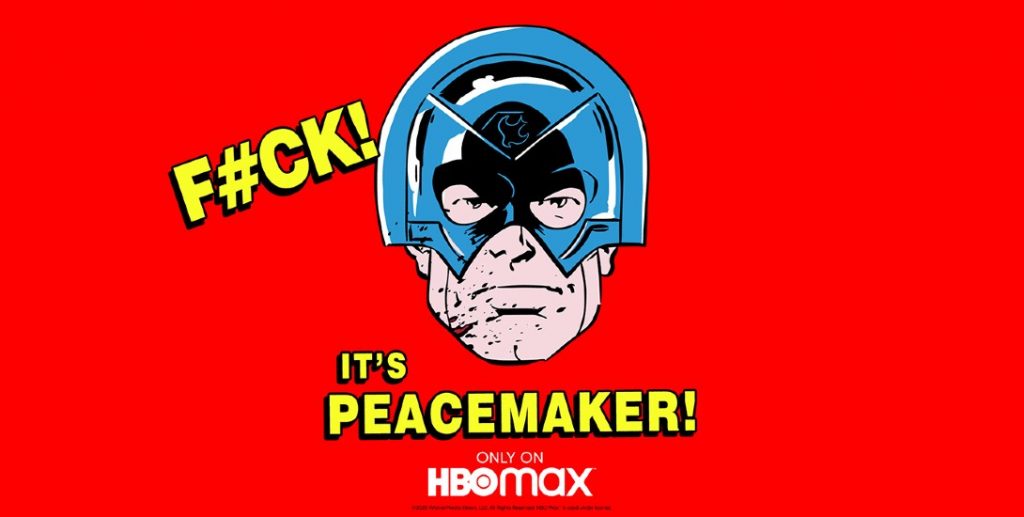 It’s going to be a bloody one

Most of the world is still waiting to meet John Cena as Peacemaker, but it sure seems like a lot of people are banking on the idea that he’s going to make a strong impression. HBOMax was willing to greenlight an entire Peacemaker series on a vague pitch from Gunn, and now the character will forever hold the honor of being the first DC character to anchor a streaming series. If The Suicide Squad and Cena live up to all this hype, fans can expect anything but a peaceful summer.