Titans has revealed head shots of the various cast members for season three on their Twitter feed.

Probably the most interesting thing about the pics is that they seemingly confirm Donna Troy’s return in the series, even though, Donna Troy died in the last episode of season two. This raises questions how the character will return, and in what capacity.

The photos also show a first look glimpse of Savannah Welch as Barbara Gordon and Vincent Kartheiser as Jonathan Crane. Both actors seem to have opted for a different look than the traditional visuals from the comics. Kartheiser’s Crane looks haggard and more well-built. This is an unusual departure from Crane’s clean-shaven, more skinny appearance in other media.

Furthermore, Savannah Welch’s Barbara Gordon is a brunette, not a redhead as traditionally shown.

Additionally, TV Line has dropped the first look at Titans Tim Drake. Actor Jay Lycurgo will play Tim in a recurring role throughout the season. 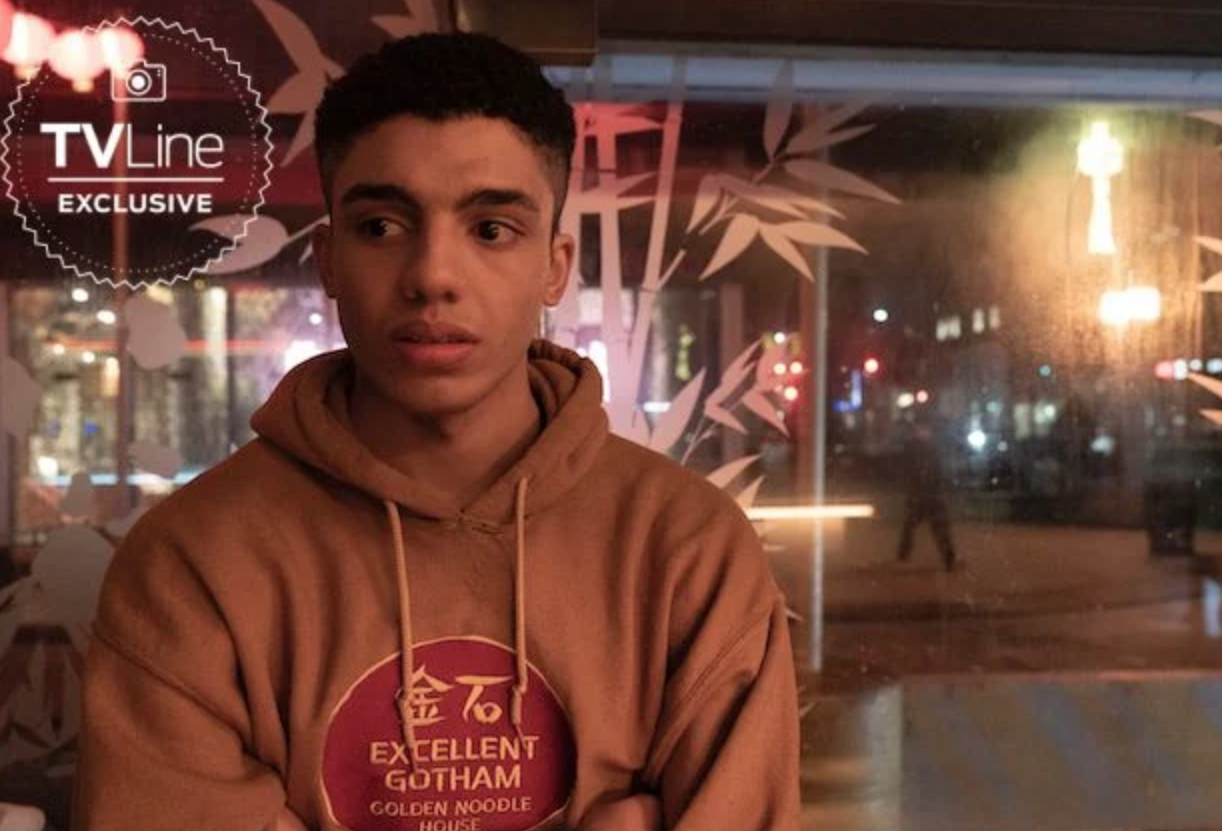 Tim’s role and personality in the series appears to be similar to his comic book origins. Showrunner Greg Walker hinted that Tim will be a street-wise individual who’s also a genius-level detective. Walker went on to give some more teases for Tim’s story.

Upon the Titans’ arrival in Gotham, an obsessive young man — Tim Drake – suspects he’s cracked the identities of both Batman and Robin. and in doing so, gets pulled into Gotham’s dark mysteries.

Images are subject to copyright

Margot Robbie Is ‘Taking a Break’ From Harley Quinn