Scarecrow will be haunting Titans season 3!

The Prince of Panic himself – Scarecrow, will be joining an already character filled season 3 of DC’s Titans and now we know who will be bringing the infamous character to life on the show. Vincent Kartheiser (whom you may recognise from Mad Men) will be portraying the terrifying Dr Johnathan Crane! 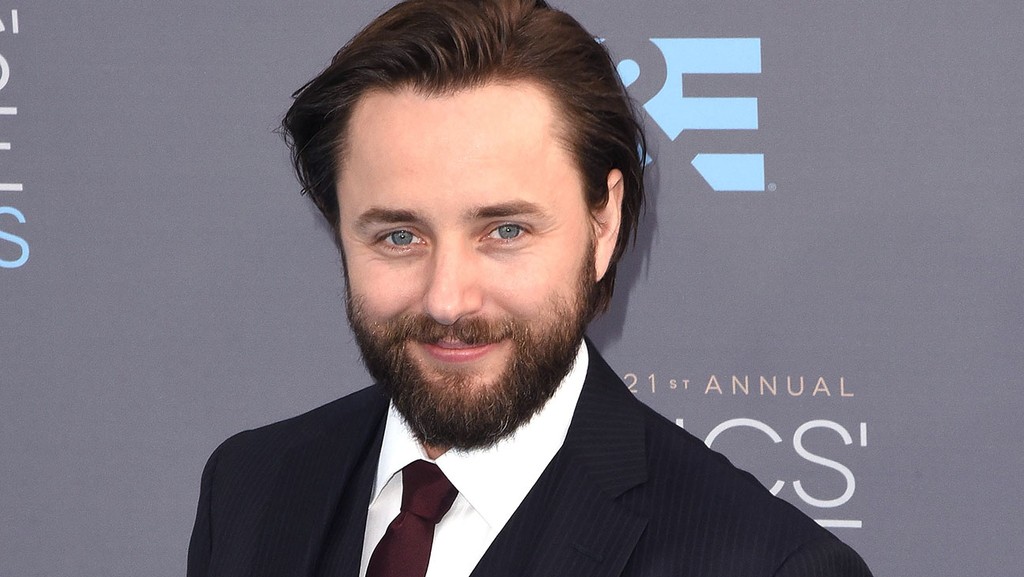 Crane seems to be DC’s flavour of the minute as he’s cropping up across a lot of the ongoing Gotham based titles; as well as being Batman’s main big bad during James Tynion’s current run. Also, an upcoming appearance on the CW’s Batwoman has been teased over the last few weeks.

By throwing Scarecrow into a season of Titans that’s already going to feature Blackfire, Red Hood and more; are DC mixing the character into everything for a reason? Or are they trying to mix things up up after a consistent “Joker was behind everything”, since about 2008?

Having Scarecrow be a villain to both the Titans and Batwoman, whilst having him be a primary villain against Batman himself on the page is quite ingenious on DC’s part. He is, after all, a man who uses people’s worst fears against them and on a TV budget that’s something that can be done well. Having him wreak havoc on the page at the same time gives him three times the normal amount of exposure. 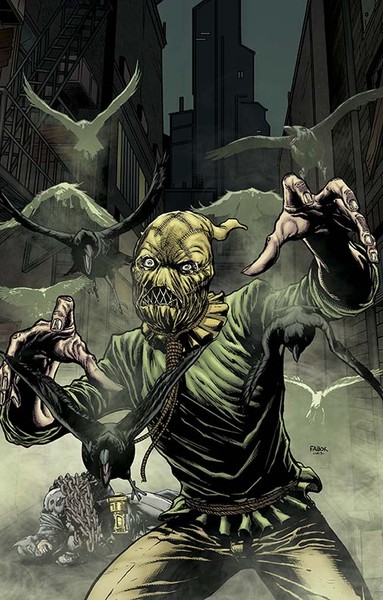 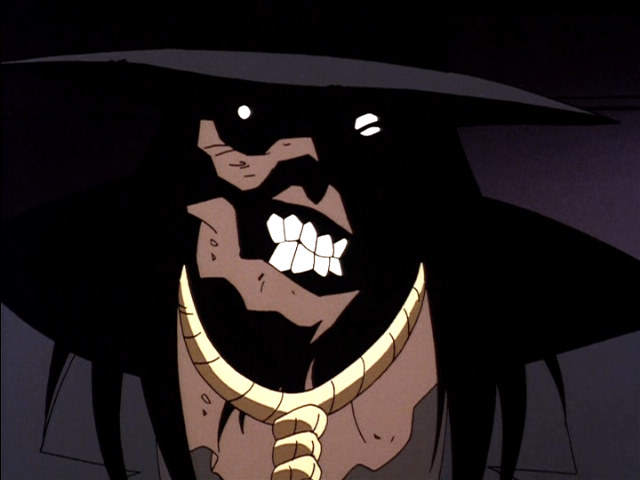 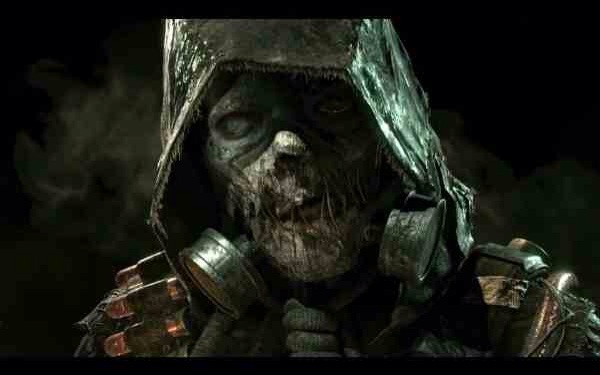 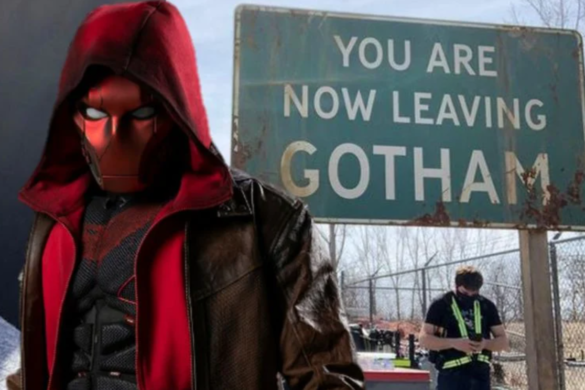 Be afraid, be very afraid

I’m enjoying seeing him across all of the different mediums, and being able to pick which is my favourite. Hopefully season three of Titans keeps up the high standard the show set for its previous two. With Scarecrow in the mix you should be afraid to miss it!

Where will Scarecrow pop up next? Are you excited about the casting of Vincent Kartheiser? Let us know in the comments.

Titans season three will air later this year on HBO Max and Batwoman is ongoing on The CW.