Terribly sad news to report here, if you couldn’t tell by the title. Gene Lueng Yang’s run of Batman/Superman is ending early after an executive call from DC. The series will sadly come to a close in September with its 22nd issue.

#22 will feature the return of classic villains Mr. Mxyzptlk and Calendar Man, according to DC’s synopsis. Calendar Man is supposed to be dead, so reality must be being disrupted. Additionally, according to the site, Batman and Superman will “need to turn to some unlikely allies” in order to save the day. The story is being listed as a one-off resolution to finish off the series and wrap up any loose ends from the volume’s main arc.

The first iteration of the series ran for 32 issues and ended back in 2016. This volume is the second in the series and will end ten issues sooner than the previous volume. All these factors just work to increase the surprise of Batman/Superman being canceled. Yang also just began writing for the series three to four months ago. Purportedly, his creative decisions were expanding ideas and were innovative for the Batman and Superman stories. 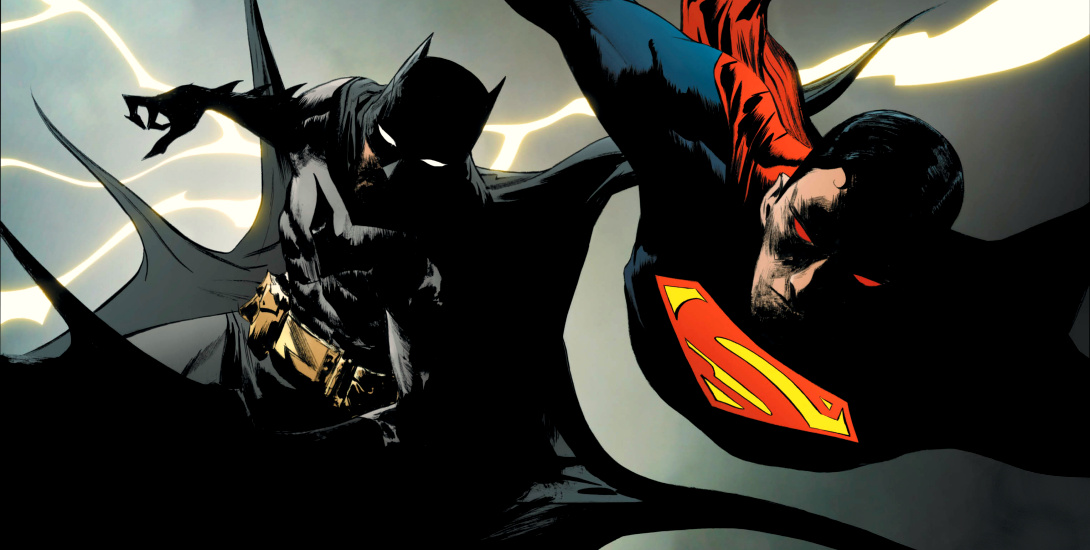 Sadly, we have no clues as to why the series is ending on such a short run. Despite that, we look forward to seeing what the final issue has to offer once it’s released.

Series regular artists Ivan Reis and Danny Miki are stepping back on the art for the current issue. However, they are drawing the final cover. Paul Pelletier will handle the art for the final issue. Additionally, Gary Frank will be creating the variant cover.

We’re super sad to see this series go. Batman/Superman has been highly reviewed by our staff here at Dark Knight News, so be sure to get caught up with issues and reviews before the final installment.

Of course, these characters have ben around for over 80 years, so we’re sure this won’t be the last time we see the World’s Finest Team.

Batman/Superman #22 goes on sale on September 28