When Tyler reached out about wanting to include us in the soundtrack for this epic comic book series, this song immediately came to mind. We spent some time with him adding flourishes to the original version and we were really thrilled with how well it turned out.

Features an all new cover by Dave Johnson.

With an all new cover by Ryan Brown.

Boasts an all new cover by Kai Carpenter. 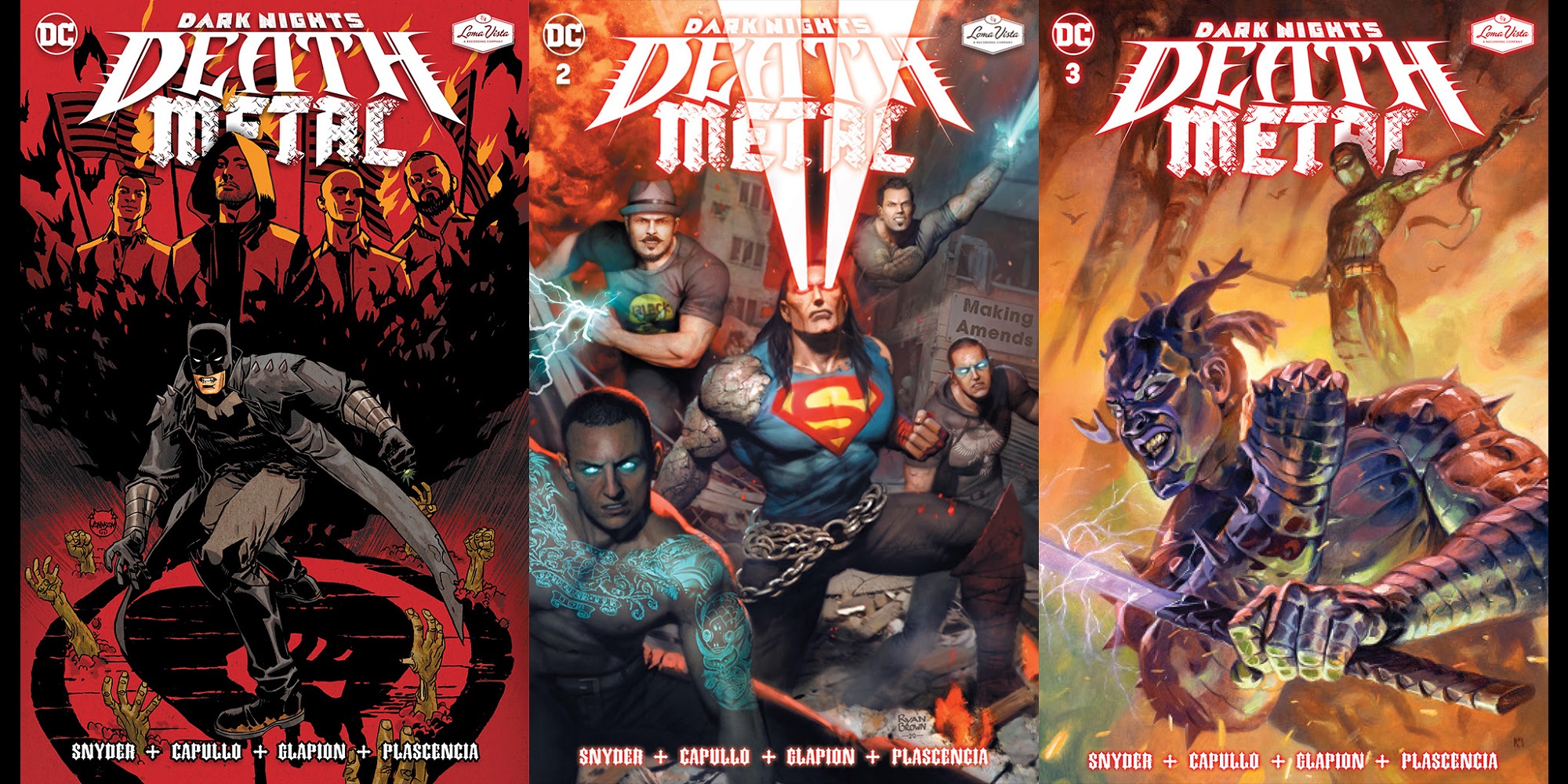