AKA “how to annoy fans and alienate people”, Warner Bros has released the Justice League 4K Trailer and fans are having no trouble sharing their mixed feelings.

With Zack Snyder’s Justice League having only been out since March. Warner Bros wasted no time in the release of their trailer for the 4k version of the theatrical cut. ‘Josstice League‘ as it’s being referred to by fans, has had no small number of critics since Snyder’s version of the movie was released, not to mention heat surrounding its co-writer/director.

Zack or Joss, which do you prefer?

I loved the theatrical cut when I first saw it, but loved the Snyder cut even more (we won’t touch upon Justice is Grey for now). Yes, there are clear differences in style, storytelling and re-written dialogue and most fans will now shun the theatrical cut forever and have exorcized it from their minds. However, for a studio that produced two movies and released both, they need to make money from both, to either cover costs or to just make as much money as they can. I expect that the 4k release was something that was planned well in advance and the release of the trailer of late was both good and bad timing… A LOT of people are talking about it.

The #SnyderCut and #ReleaseTheSnyderCut movements have grown a monumental fanbase, resulting in a second movie being released which is no small feat. That in mind, with current accusations against Joss Whedon, the theatrical cut of Justice League is garnering itself some cult status. or possibly infamy. 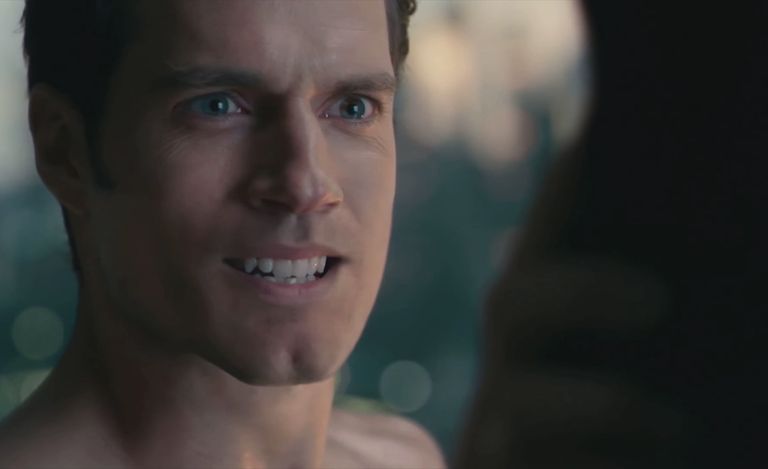 Are Warner Bros geniuses, or just plain mad? Will you be watching Justice League in 4k? Let us know in the comments.