However, these variants are not available at any typical comic book shop.  For completionist collectors, Choe’s two painted variants are only sold  through art dealer Kwan Chang. DC created the painted covers as a part of a retailer-exclusive variants program. 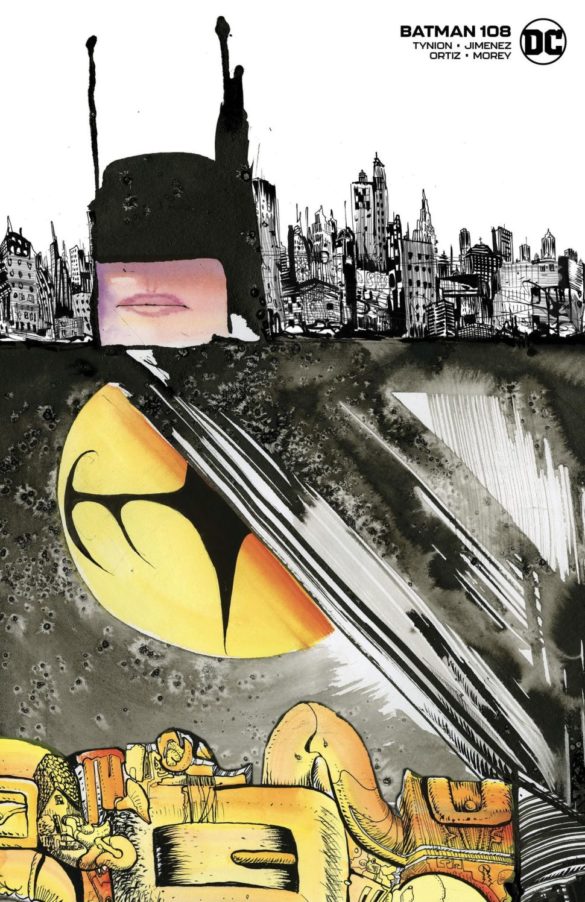 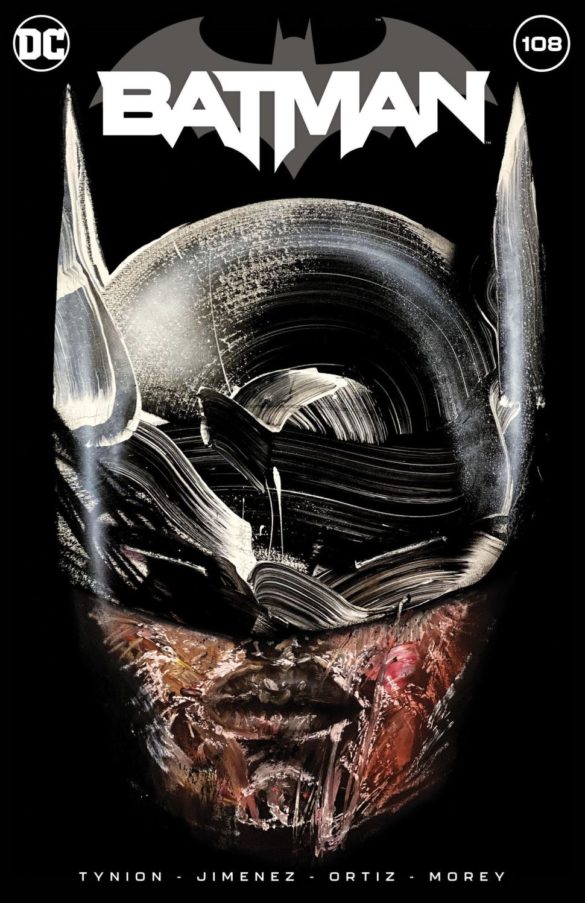 Here is Chang on how exciting the having Choe covers are.

“Seeing new paintings by David Choe is always a special occasion, so the opportunity to have not one, but two variant covers by him is definitely something to celebrate. David’s art has been recognized around the world and Gotham City is just his latest stop, so I’m thrilled to help showcase his Batman on these two covers for the first time as only he can bring to life!”

David Choe and His Career

Choe previously worked as a comic artist in the late ’90s. He contributed to the anthology Slow Jams as well as other independent comics.

In 2001, he and writer Brian Wood created a pitch for Marvel Comics’ MAX imprint. The pitch was supposed to be a gritty look at being a mutant. Unfortunately, the pitched was rejected in the end.

Choe then focused on fine arts. Famously, Facebook commissioned him to paint murals on their office walls. The Facebook mural is a famous story in of itself. When Facebook offered Choe $60000 cash, Choe opted to take Facebook stock as payment. When the tech giant went public, his stocks’ value shot up to $200 million.