Back in January, the DC Universe streaming service transitioned away from presenting video content to being a premium digital comic book subscription service. For the most part, I was a fan of the streaming service because of the fantastic original content it gave us. Also, it revived Young Justice, for which I’ll be eternally grateful. Thankfully, the show will be returning for a fourth season, but on HBO Max. Recently, executive producer Greg Weisman offered an update on Season 4.

It’s been nearly two years since we last went on an adventure with the Team and unfortunately, there hasn’t been an influx of news regarding production. The last we heard was back in September at DC FanDome. Alongside an entirely new episode performed by the cast, they revealed that Season 4 was underway and that it was to be  titled “Phantoms”. Executive producer and co-creator Greg Weisman would eventually jump on Twitter to explain that 24 scripts had been written, and most of the episodes had already been recorded. It was enough to satiate me for the time being, but now I’m starting to twitch again.

Thankfully, the producer understood that fans were fiending, so has offered another update on Season 4. A fan tweeted at Weisman, directly asking for any updates, and he was blessed with a reply that offered some information.

9 episodes in the can. Five more in post. Twelve being animated overseas. Pre-production is virtually done. https://t.co/QmcyRIWu5f

Very concise, but informative. For the most part, they’re still chugging along. Nine episodes are fully completed, with five more not far behind. If my math is correct, that’s 26 episodes. So it looks like since his last update, they wrote two more scripts. This brings the total number of episodes to 26, equaling Seasons 1 and 3, which is awesome. 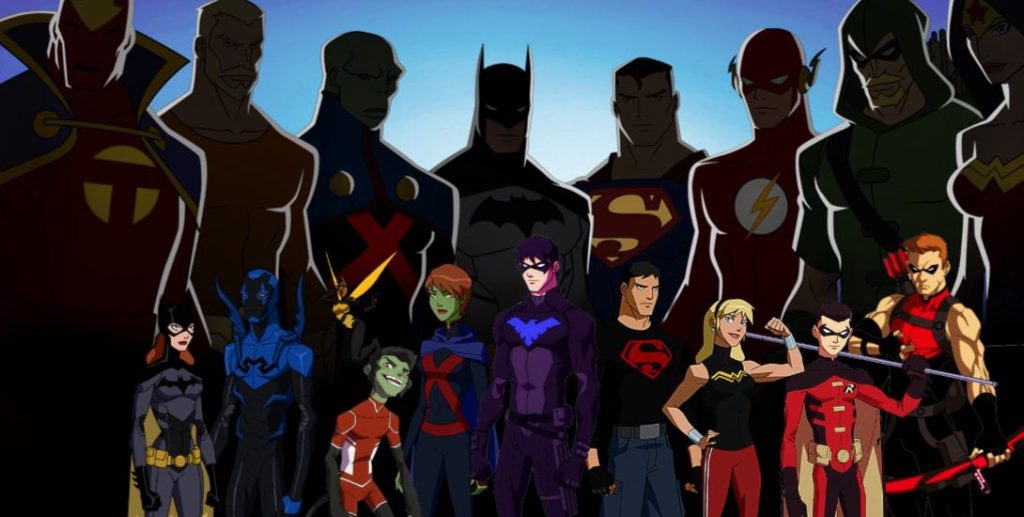 The wait is agony, but they’re more than halfway done. We’re almost there, guys!

Young Justice: Phantoms will premiere on HBO Max. A release date has not yet been announced.