With a fresh take on Dick Grayson in the pages of Nightwing, DC is opening the polls for some help.

Tom Taylor and Bruno Redondo have taken over as the creative team behind Nightwing upon DC’s Infinite Frontier. Along with their take on the titular character, they have dropped an adorable sidekick into both the reader’s and Nightwing’s lap—a three-legged puppy. Dick rescued the cute furball in the most recent issue, but it doesn’t have a name yet. This is where we come in.

Nightwing’s 3-legged puppy needs a name! Head over to the DC Community to vote on your favorite: https://t.co/N9ZXRx4JKW #NationalPuppyDay pic.twitter.com/9Gfhzd0RC8

You’ll have to be a member of the DC Universe Infinite subscription service to cast your vote and the clock is ticking; you have until Tuesday, March 30th. You can only vote once, but you’re able to change that vote up until the poll closes. 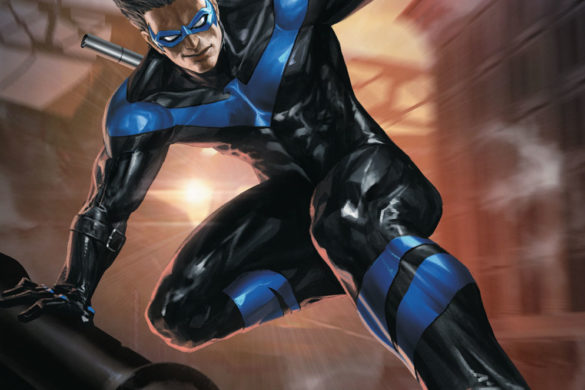 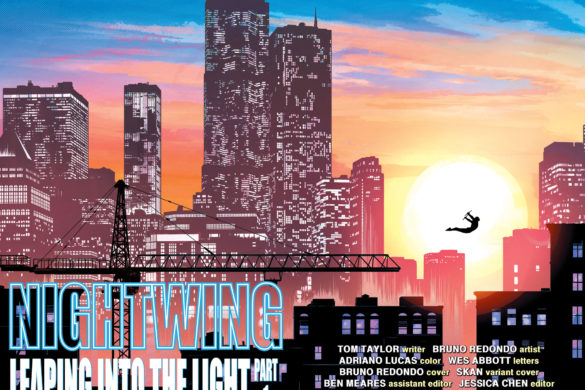 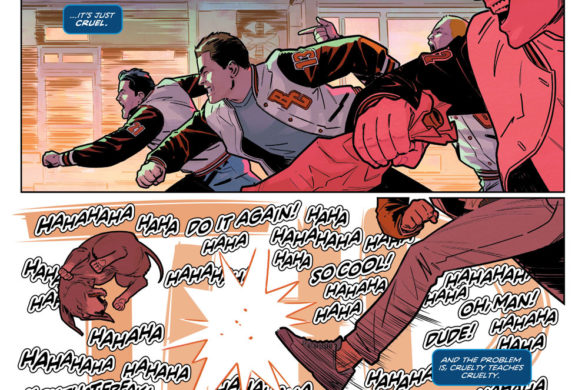 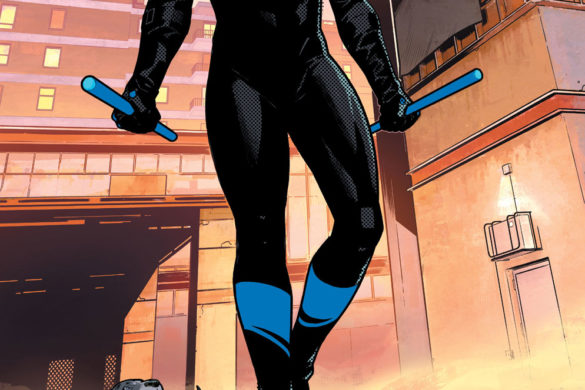 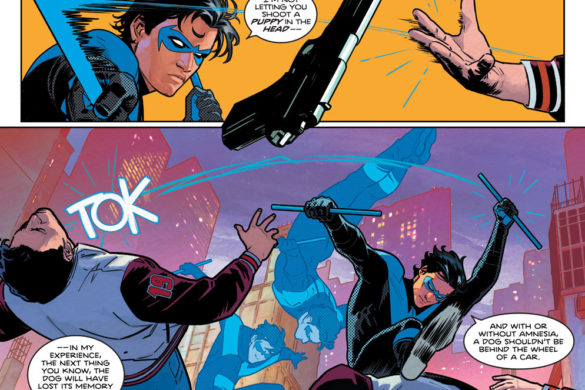 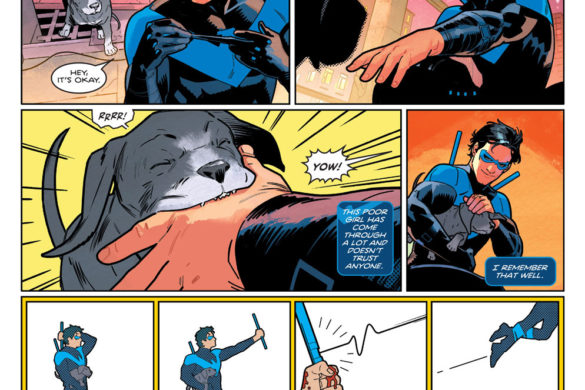 Taylor talks about loving Nightwing in the announcement of the new creative team:

Despite, awkwardly, killing him twice (in Injustice and DCeased), I’m a huge Nightwing fan. And I couldn’t be more excited to take on a hero I’ve always considered a DC A-lister. Our series is about showing that. It’s about putting Dick Grayson back on that pedestal where he belongs. It’s also about taking everything Bruno and I love about Nightwing and testing him in a completely new way. Exploring how Dick reacts when faced with impossible odds, and with a life-changing opportunity which comes his way in our very first issue.

Redondo talked about not holding anything back:

I’m not holding anything back from this project. Nightwing means kinetic potential, evolution, and a positive assertiveness more than any other character I’ve worked on…and that’s the kind of hero we all need right now. Working with Tom on Nightwing is the perfect evolution for us as a team! We have incredible ideas for Dick Grayson’s new adventures.

If you’re a member of DC Universe Infinite, go cast your vote! If not, let us know what you would name Nightwing’s puppy below!

‘Justice League’ The Colbert Cut: The Roast of Deathstroke