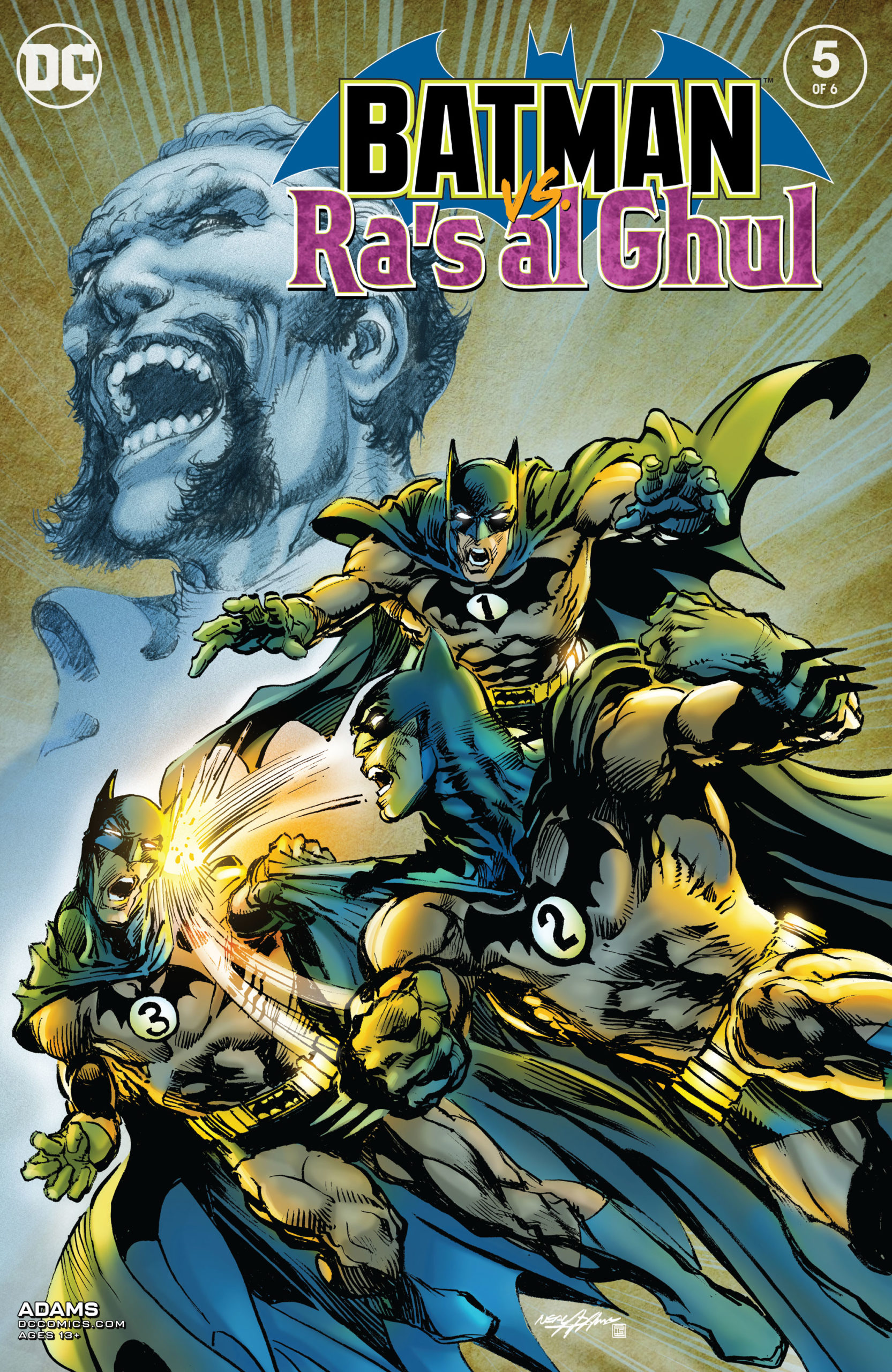 Welcome back everyone – it’s certainly been a little while! My last review for this series was posted on February 16 last year (pretty much exactly 13 months ago), and I genuinely wasn’t sure if this mini-series was going to pick up again. Like so many titles across the board, it dropped off the face of the earth during the peak of the pandemic last year, but now, we finally have Batman Vs Ra’s Al Ghul #5; it’s back and… more confusing than ever.

A quick disclaimer: if you (or someone you love) are just as confused as I am by this issue (and this mini-series in general) you can check out my previous four reviews on my author’s page and catch up; I definitely had to give the previous issues and reviews a quick going over again considering the time that had passed, but with that out of the way, let’s get to it!

I’m going to shake things up and talk firstly about the art in this issue: it’s fine. The art itself didn’t grab me, but it didn’t lose me either. What did lose me were the layouts. In this and previous issues, my biggest problem was simply not being able to follow what’s going on, and while some of that stems from the writing, I think the bigger part of it is the layouts. It’s as though every panel was drawn in a different size and then there was a contest to see how many could be overlapped and placed on the page. I know that’s an over-exaggeration to some extent, but for some pages that is genuinely what it feels like. 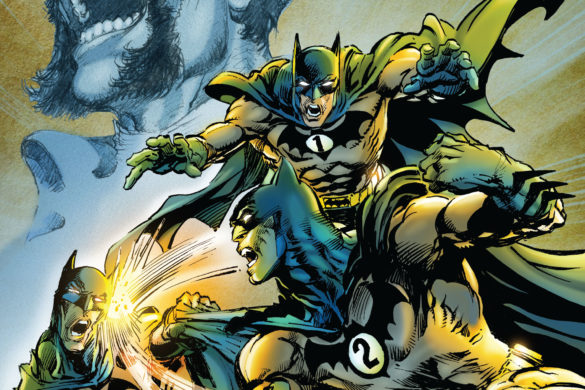 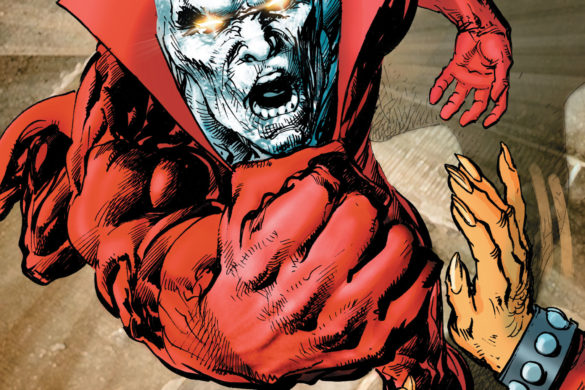 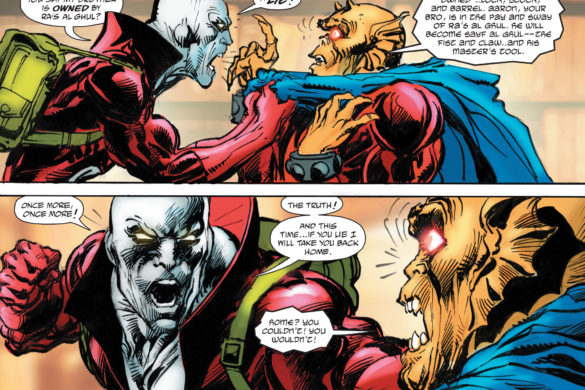 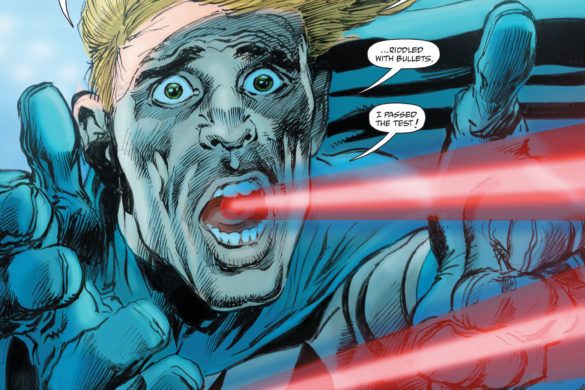 While we’re here, let’s talk about the writing: it’s not my cup of tea (shocker), but to illustrate my point, there’s a line of dialogue which stood out to me, in the back-half of the book. It runs across two panels (spoken by the same character) and reads exactly as follows: “…uhm… a decoy… we… could… Naaaaah. Kill him!” and yes, there are that many “a’s.” It feels like a parody of a Batman comic, and not a very good one at that. I understand that this character was simply thinking through the idea presented to them, and then naturally decided to go down different route, but did it have to be written in that way? Surely not.

So, writing and art style aside, is Batman Vs Ra’s Al Ghul #5 an issue worth picking up? Is the story at least keeping me on the hook? Well, no… but also, yes? In my last review, I compared this series to having Stockholm Syndrome – I can’t stop reading, even though I know it’s bad for me – and that’s still very much the prevailing opinion, even (and especially) with a year between issues.

I think it’s also fair to say that my lack of enjoyment does come from my unfamiliarity with a lot of these characters too; I haven’t read many (if any) issues featuring Ra’s or Deadman, let alone any of the other, more obscure, side characters (obscure to me, at least). My DC (and especially Batman) knowledge is very rooted in the New 52 Snyder/Capullo era, as well as all of the big “events” prior to that (“Knightfall,” “Black Mirror,” “Hush,” and so on). This is just simply a Batman story that’s so different to any I’ve engaged with before, that I’m struggling to get anything out of it.

I want to really make it clear that – as is the nature of a review – this is simply my opinion. I know some people who live and die by Neal Adams, as a writer and artist, and I respect that. This series, being my first foray into his work, is very likely the reason I’m so confused – and the unprecedented delays between issues certainly haven’t helped. I would like to go back and read some of his earlier work (and perhaps all in one sitting) and then revisit this mini-series in full, once it’s all available to me.

Hey, who knows? Maybe all of these confusing threads will come together and make total sense when the final issue comes out? All we can do is wait and see.

Snyder Shares Thoughts on Joss Whedon and the Future of DCEU