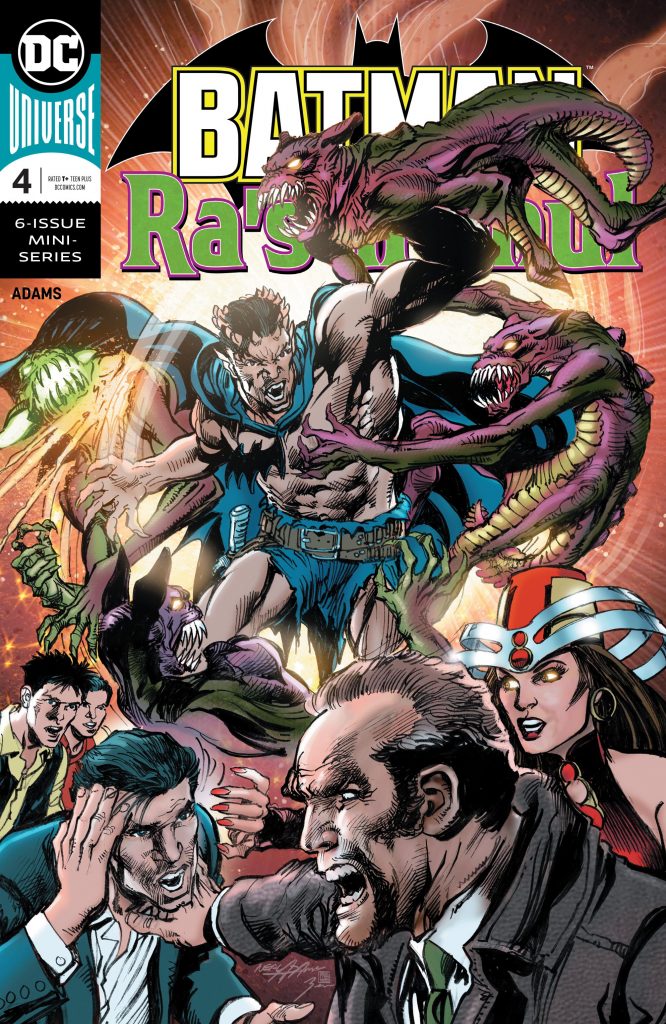 It’s back! After a brief hiatus, we are now into the back-half of this six-issue mini from Neal Adams. In Batman Vs Ra’s Al Ghul #4 things… happen… at least, I think they do?

Okay, maybe that was a little harsh, but can you blame me? I could scarcely follow this book when it was coming out monthly, let alone now that there was a two month break between issues. This chapter is much like the others – confusing, and seemingly not developing the story all that much. However, at least we get to find out some interesting things about Deadman in this chapter.

As I mentioned in my review of issue #1, this book is my first foray into the world of Neal Adams, and at this stage he hasn’t entirely sold me. The art is either excellent or a complete miss, and sometimes I need to make sure I’m identifying the right characters. For instance, Bruce Wayne just… doesn’t quite look like Bruce Wayne to me here. Ra’s himself? Absolutely stellar. If people ask me the definition of hit and miss artwork in future, I’ll direct them to this comic. 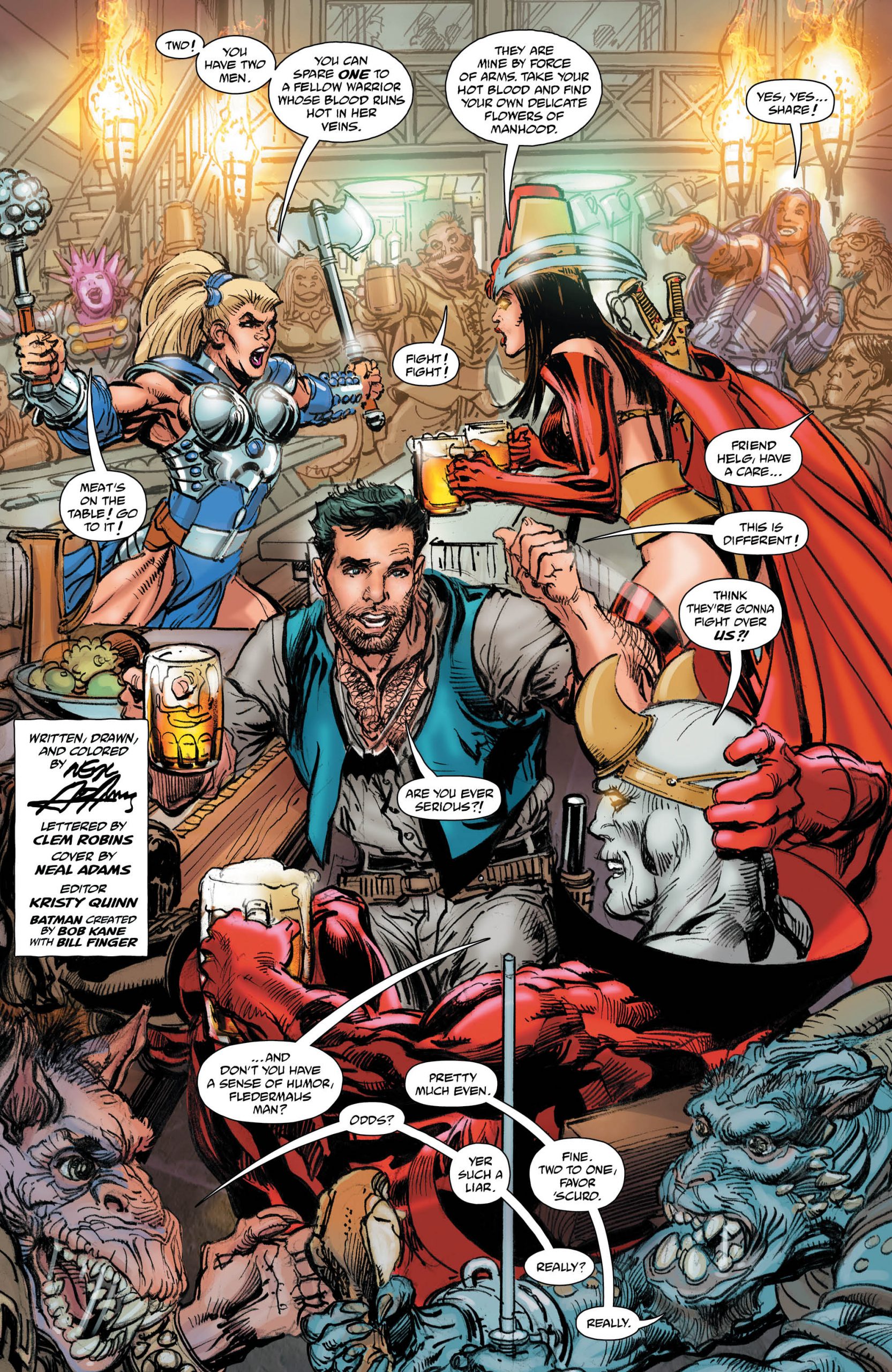 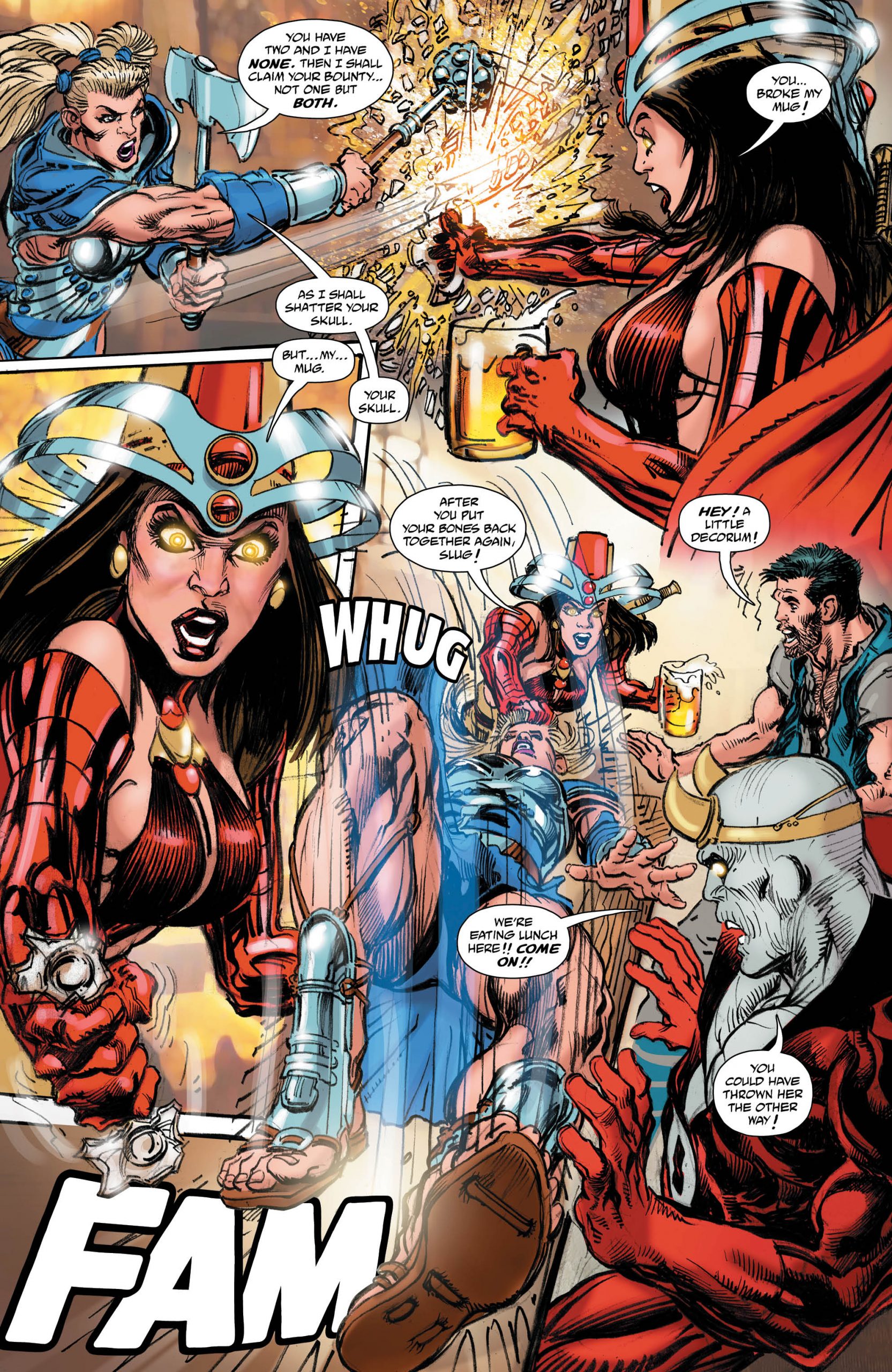 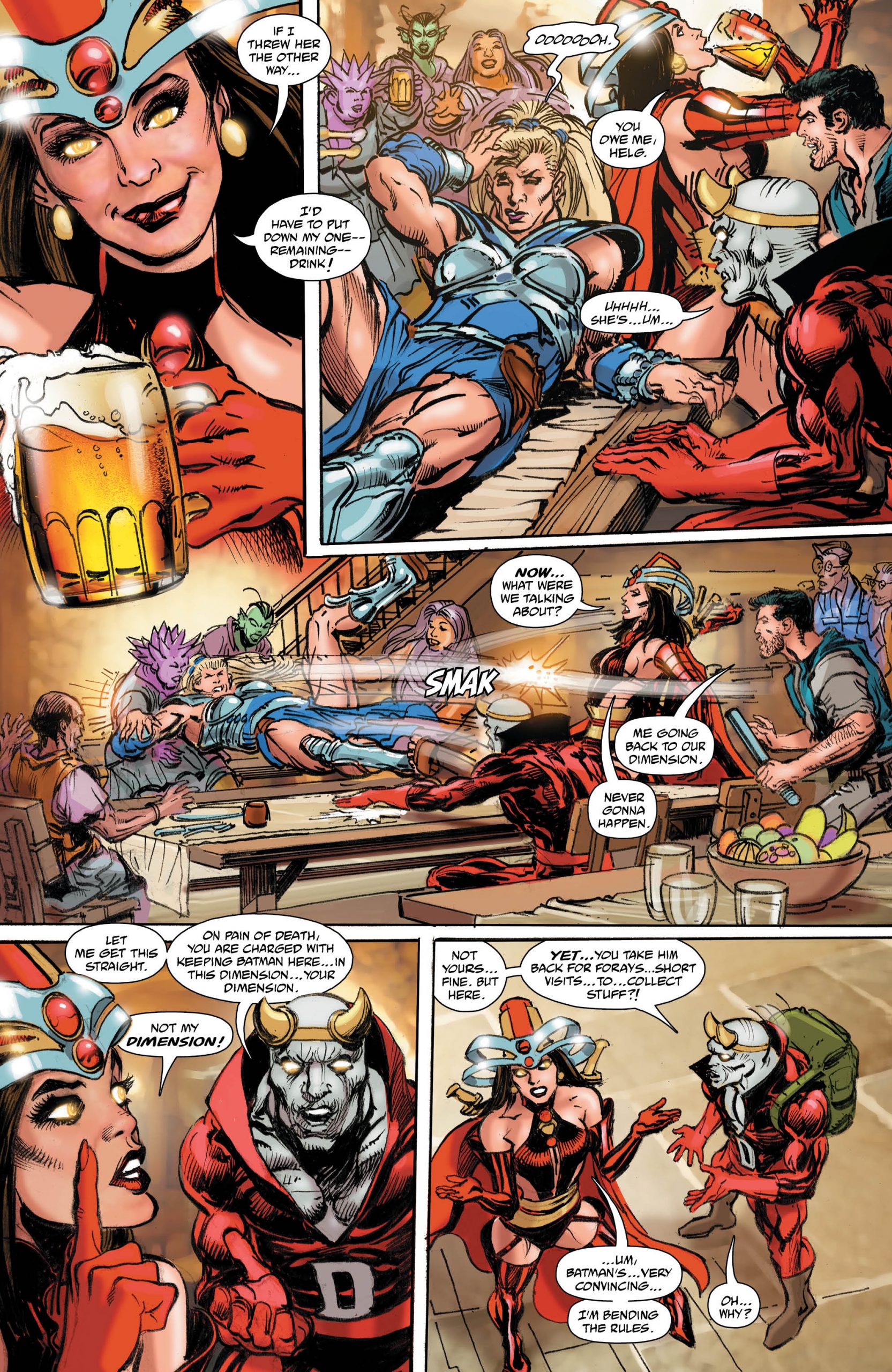 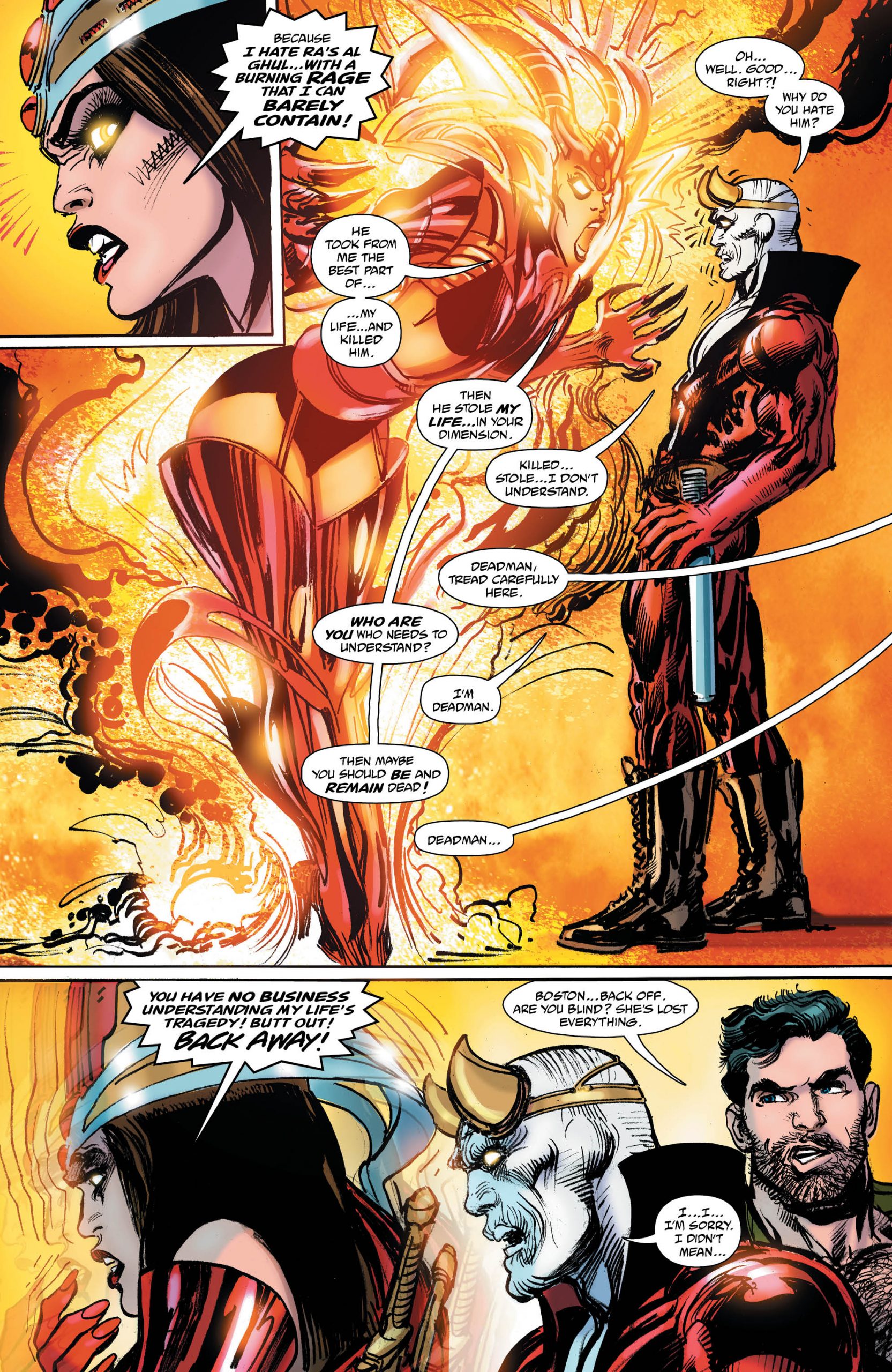 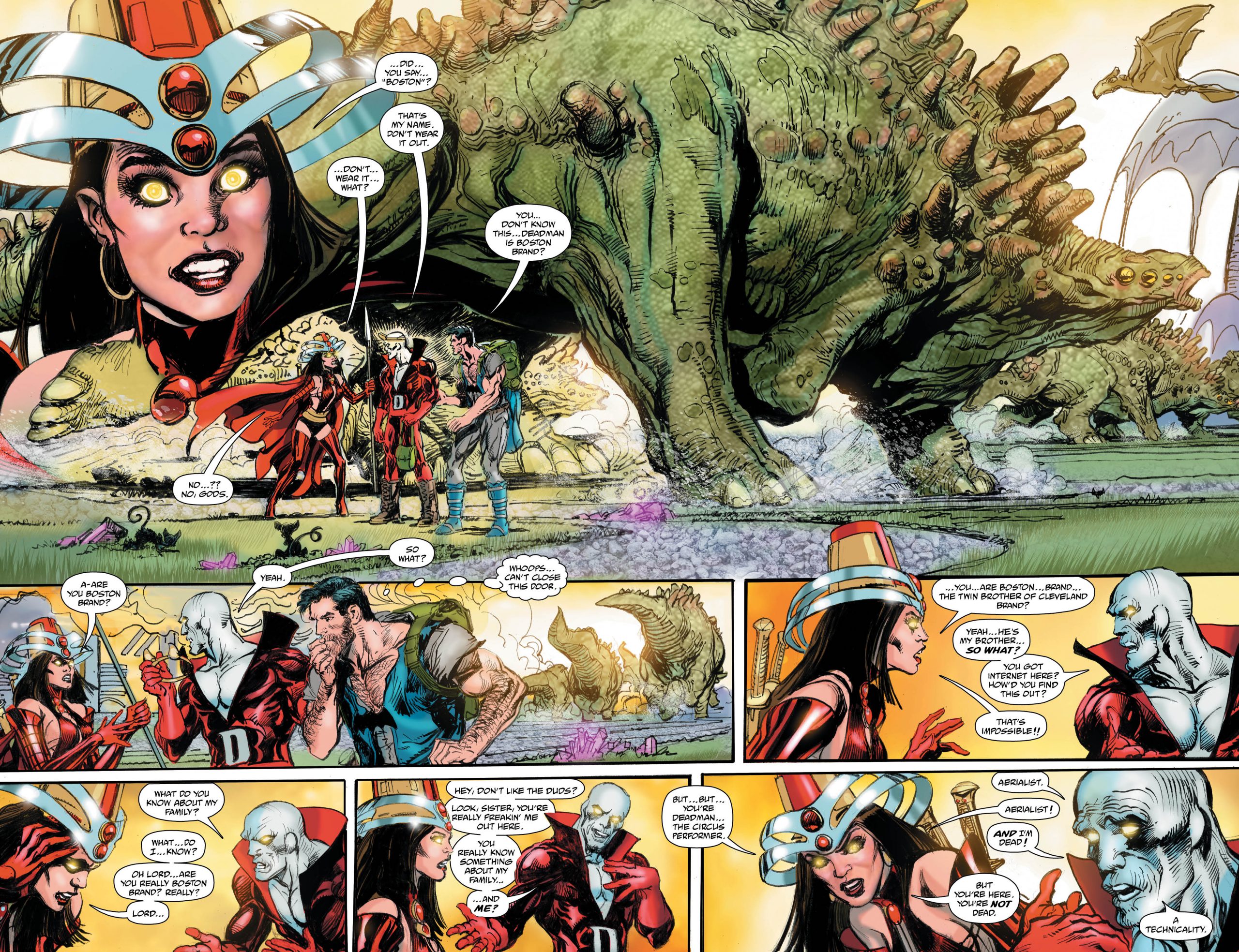 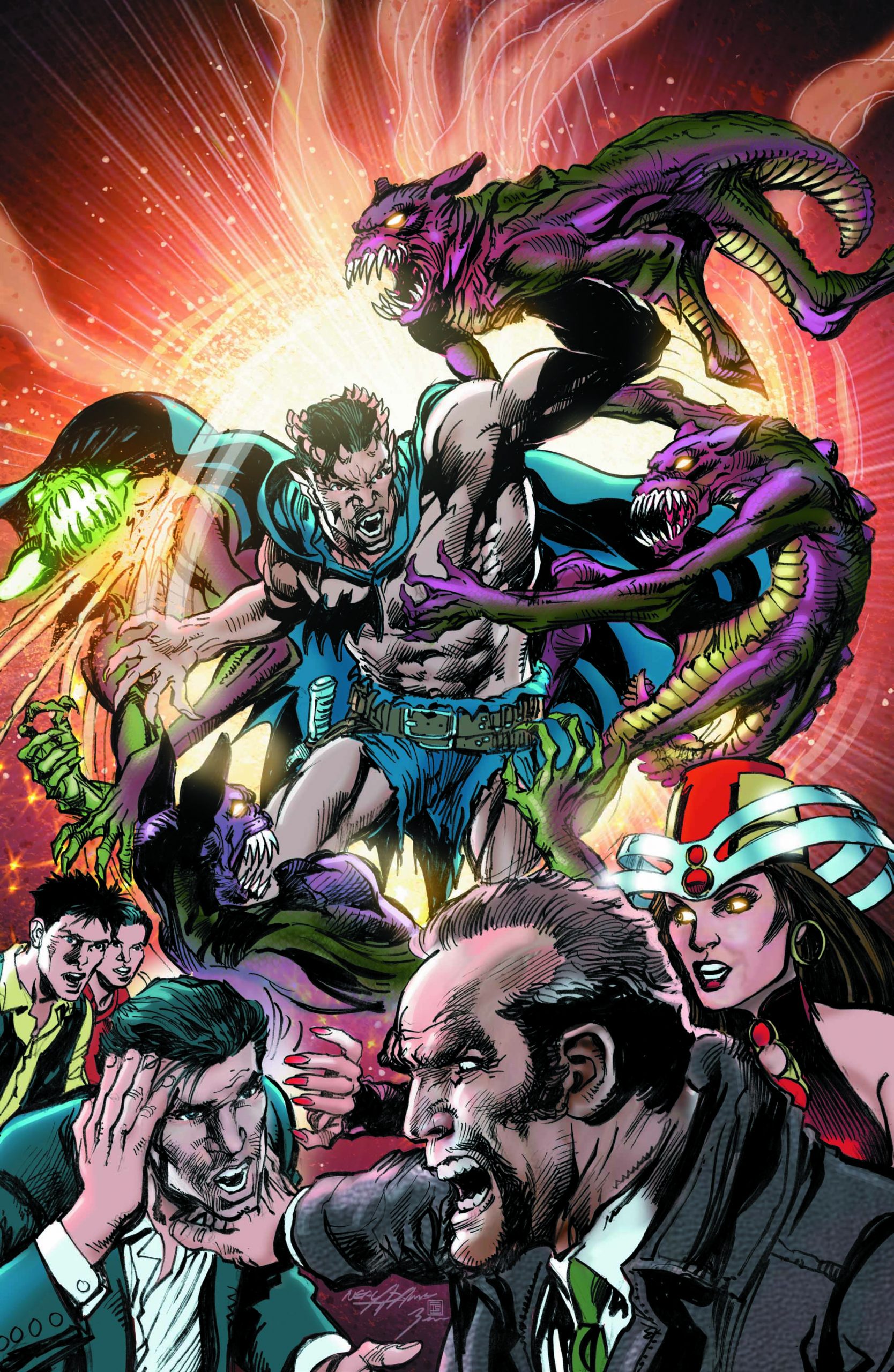 Don’t get me wrong – there are good things in Batman Vs Ra’s Al Ghul #4, as there have been in each issue. The writing is fun, even if I can’t track it most of the time, and I genuinely don’t know where the story is going (though I haven’t quite figured out if that’s a good thing or a bad thing). The characters are dynamic and all speak distinctly, which makes it easy to distinguish what’s going on.

With this issue though, there was one big detractor for me.

It was the long wait. The previous issue was published two months ago, and quite honestly – I didn’t follow much of anything in this one as a result. It’s the same reason I continued to buy (but never finished reading) Doomsday Clock – delays kill it for me. In the case of this miniseries, one I was enjoying but not entirely invested in, it killed it almost dead.

I feel as though Adams has given me Stockholm Syndrome: I can’t stop reading these issues, though I know they’re hurting me. They’re not inherently bad, but I’m feeling that Adams isn’t the Batman writer (or artist) for me. I’m deeply interested to see where this series goes, and with two issues left, I certainly hope it ends up being worth the wait.