Powerpuff Girls creator Craig McKraken has revealed a rejected pitch where the Joker crossed-over with the girl superhero group.

On Twitter, McKraken talked about details of the crossover episode, which would’ve seen the Clown Prince of Crime stroll into Townsville, and committing crimes. The twist was that the Mayor wouldn’t allow the Powerpuff Girls to stop him.

Here’s McKraken with the details.

I wanted to do a PPG episode where Joker (the animated series version) came to Townsville & The Mayor was so starstruck with a famous villain in town he wouldn’t let the Girls stop him. WB said no when we asked. https://t.co/P2BCwmpiOt

Interestingly, McKraken specified that the “Animated series version” of the Joker is the one who would have been in the crossover show. This seems he is referencing Mark Hamill’s Joker from Batman: The Animated Series, and its related shows.

Imagining the Joker on ‘Powerpuff Girls’ 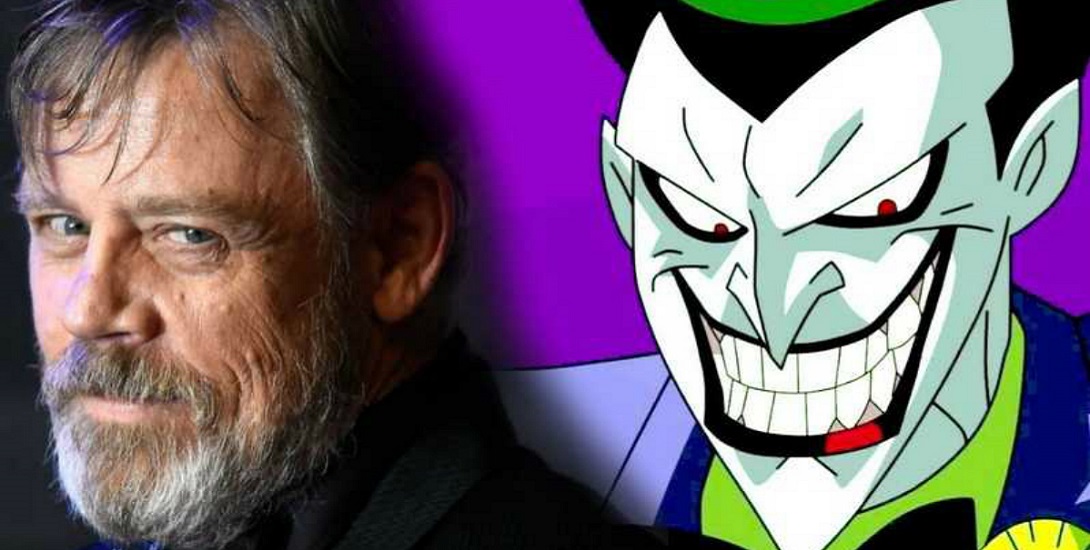 Mark Hamill and the Joker from ‘The Animated Series’

Honestly, the crossover episode sounds really awesome. The Joker from The Animated Series, or even his New Adventures of Batman design, would have fit fairly well into the animation style of the Powerpuff Girls. The crossover could have totally worked. How fun would it have been to see the Joker team-up with Mojo Jojo? That stuff practically writes itself!

Alas, the fates were not in McKraken’s favor, as, for one reason or another Warner Bros. rejected the concept. Was it because they were trying to keep their Cartoon Network intellectual properties separate from their DC ones? Is it because the murderous Joker would be a poor fit for the more children-targeted Powerpuff Girls demographic?

In the meantime, Powerpuff Girls are set for a live-action remake on the CW; Maybe when that show gets started they can have a live action crossover with one of the DC shows on the network.