Many fans have been wondering why it wasn’t released as a #1 issue, and this announcement gives us the answer. As well as continuing what’s spun out of Doomsday Clock, Dark Nights: Death Metal, Generations Fractured, Generations Shattered, and Generations Forged, the story will continue affecting all DC’s ongoing titles, moving forward, and be receiving a six issue follow up.

While Future State offered a thrilling glimpse of the near and far futures of DC’s heroes and villains, fans can’t help but wonder what’s next, and the status of the current DC Universe. That era started in a big way today with Infinite Frontier #0, a 64-page one-shot from some of DC’s most innovative creators—setting the stage for new story lines, surprises, and mysteries unfolding over this year and beyond.

In Infinite Frontier #0, after our heroes saved the DC Multiverse from Perpetua in Dark Nights: Death Metal, everything was put back where it belonged… and we do mean everything! All the damage from all the Crises was undone, and heroes long thought gone returned from whatever exile they had been in.

For most of them, at least. The story isn’t over! Infinite Frontier #0 was just the beginning! 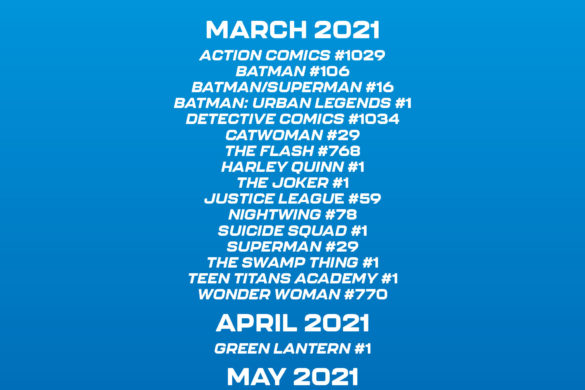 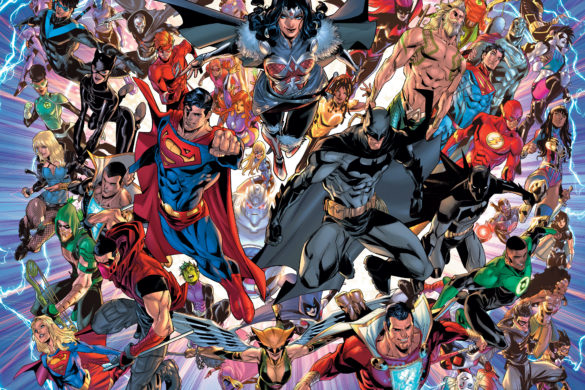 In this summer event, Alan Scott, the Green Lantern from the Justice Society of America, has noticed some of his allies are still missing in action, and he’s determined to find them. There are others, though, that would rather remain hidden than explain themselves, like Roy Harper, a.k.a. Arsenal, a man who should be dead now is not. Plus, what does all this mean for the DCU’s place in the Multiverse? On opposite sides of a dimensional divide, both Barry Allen and President Superman ponder this question. Not to mention the Darkseid of it all! Or a team of Multiversal heroes called Justice Incarnate!

Let’s not get ahead of ourselves, though. This brand-new event from DC has one foot in the past, but both eyes looking forward to a future that they hope will remain as bright as it seems!

Infinite Frontier, a new six-issue miniseries by Joshua Williamson and Xermanico with covers by Mitch Gerads, launches on June 22. And grab yourself a copy of Infinite Frontier #0 today!

For more information on DC’s Infinite Frontier, the DC Multiverse, and the World’s Greatest Super Heroes, visit the website at www.dccomics.com and follow on social media at @DCComics and @thedcnation. Sign up for a free trial of DC UNIVERSE INFINITE at www.dcuniverseinfinite.com.