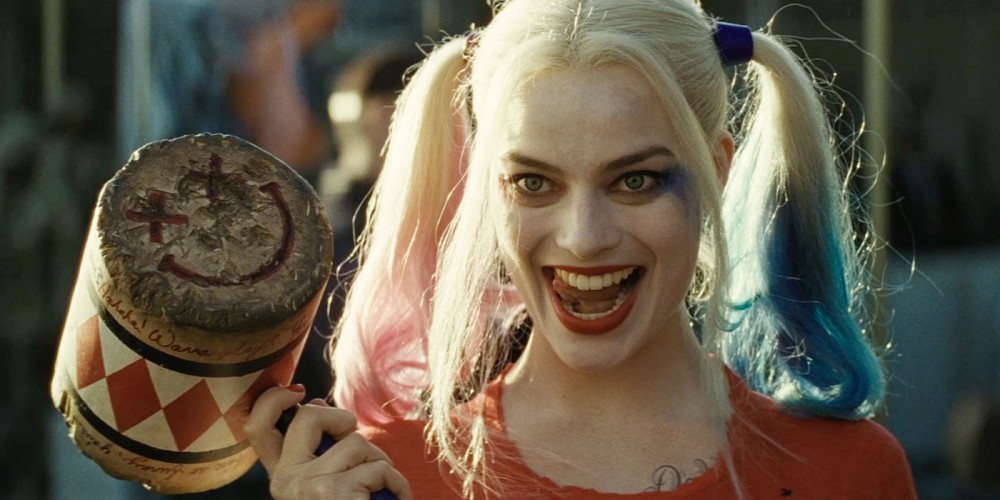 Have you played Fortnite? How have you not? It’s been the most popular and most profitable game of the last 2-3 years. Well, if you’re like me and don’t really play video games (unless it’s Batman), it’s a massive online, first-person shooter, sandbox game. I mean, it was even featured in Avengers: Infinity War. Remember, the most vile character in the MCU is Noobmaster69, the teenager who bullied our beloved Korg? Well, it looks like that game will now feature outfits inspired by the DC film universe’s Harley Quinn. The Birds of Prey and Suicide Squad Harley Quinn outfits are now available in Fortnite.

Take a look at the video below, featuring the Fortnite version of Harley:

Clearly, Birds of Prey mania is taking over pop culture now that there’s a related event going on in Fortnite. Available now through Febuary 17th, the Item Shop now features outfits inspired by Harley’s appearances in Suicide Squad and Birds of Prey (and the Fantabulous Emancipation of One Harley Quinn), respectively referred to as the Lil Monster XoXo Harley and the Always Fantabulous Harley. They’re in the style of their universe, but I gotta say I really like their interpretation of her. It’s pretty damn accurate while still maintaining a sense of cartooniness that I kinda wanna see a show about.

The Lil Monster version is available upon downloading along with the Harley Hitter, and Punchline Pickaxes. You will, however, have to unlock the Alway Fantabulous version by completing the following objectives:

The BoP and SS Harley Quinn outfits are now available in Fortnite until February 17. Be sure to grab them here.

Birds of Prey and the Fantabulous Emancipation of One Harley Quinn is in theatres now. Spread the word!