With Zack Snyder’s Justice League now just three weeks away, we can expect a fair amount of marketing to be unleashed. Snyder, who has been very active on social media, and the Internet in general, has pretty much become the movie’s most vocal champion, and his own one-man marketing machine. For years, the director has posted photos from various cut scenes and given explanations on what we were supposed to see. Now his version has been sanctioned by Warner Bros. and el be experienced in much higher quality. At IGN Fan Fest, Snyder released a new clip called “The Mother Box Origins.”

The clip is entirely in CG and features the three Mother Boxes rumbling and shifting to change shape. Sifting through each side of each box, we can see all the members of the Justice League and various objects from their origins. It’s all set to the haunting tune of “Time” by Tom Waits.

In order, we see Cyborg, Batfleck, The Flash, Aquaman, Superman, and Wonder Woman. According to Zack Snyder, there are tons of Easter eggs on each side:

I doodled all those. There’s a million Easter eggs in it, and if you go look there’s storylines that I had been working on that if the film had been continued or if you look at the past histories, there’s a bunch of little details in there for everybody. It’s really worth taking a long slow look at because it’s really fun, and I think for fans it’s really a treat.

From what I can tell on Batfleck’s side, there’s Joe Chill’s gun, Martha “MARTHA!” Wayne’s pearls, the Waynes’ tomb, and the Batsignal. We even see the dilapidated Wayne Manor. Of course, we also see Bats standing on a pedestal engraved with the word “Justice.” (You know since he is justice.) Unfortunately, there’s one thing that I couldn’t name immediately. The building that appeared immediately after the Waynes’ tomb. Was that Bruce’s new home that we briefly see him waking up in? If there are any other Easter eggs for Batfleck, be sure to let me know.

However, just before the Mother Boxes merge, one box rotates and for a brief second, there’s a side we didn’t see that bears an “X.” In most iterations of Martian Manhunter, his costume consists of two red straps that form an “X” going across his chest and abdomen. Being that it’s confirmed that Martian Manhunter will appear in the movie, is this a reference to him? What do you think? 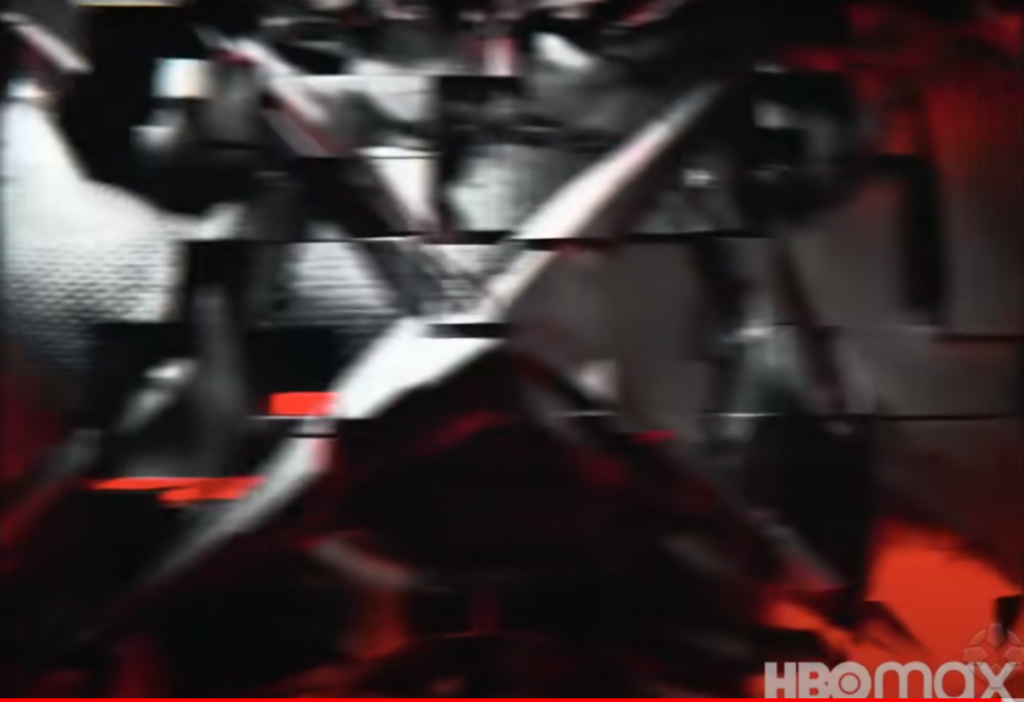 No doubt, the “Mother Box Origins” is a pretty cool clip. However, it’s clearly a piece of marketing material and will likely not appear in the movie. Why would it? And if so, I highly doubt that it’ll play the Tom Waits song.