It must seem like I’m obsessed with this DCEU inspired meal kit from Wonderland with how often I’ve written about it. And I kind of am. I’m a sucker for immersive experiences, like what Wonderland’s Park Row promises to be. And while plans for the immersive restaurant have been delayed, they have been fast at work on an at-home alternative. The Justice League Mother Box meal kit will soon be upon us. Just last week, we had sketches of what we could expect and were playing guessing games with the rest. And now, for better or worse, we know. 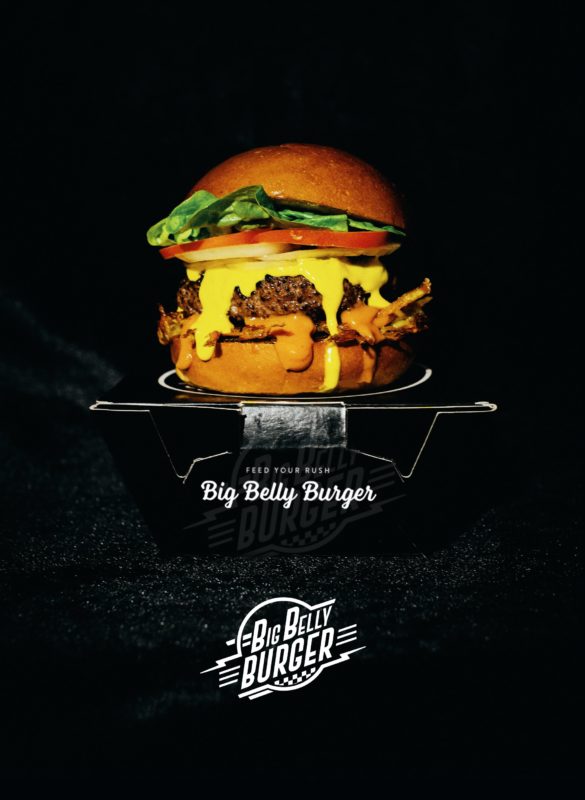 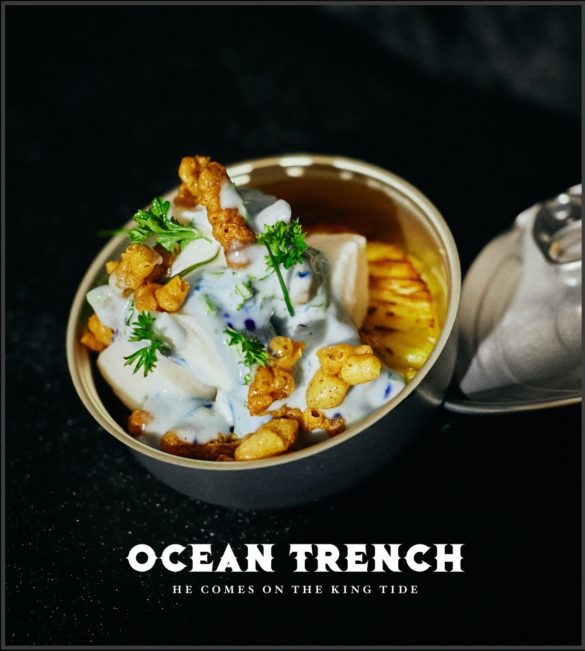 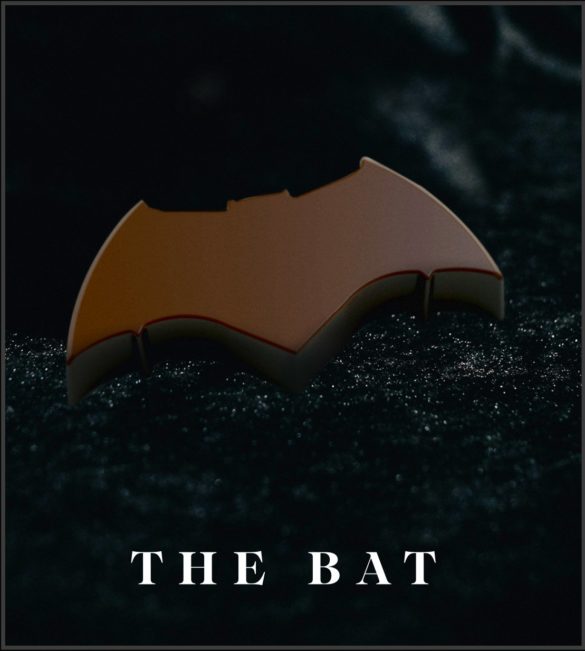 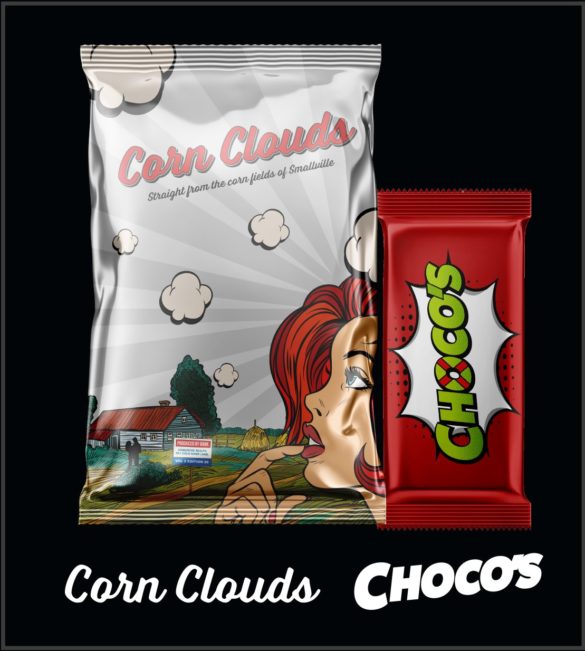 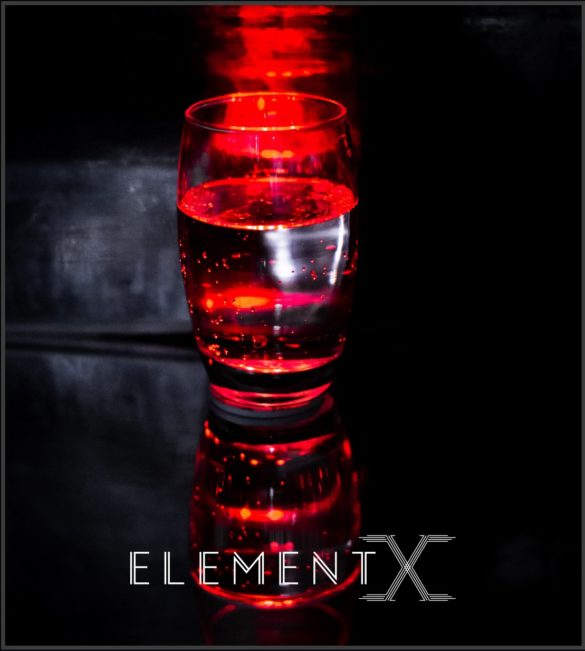 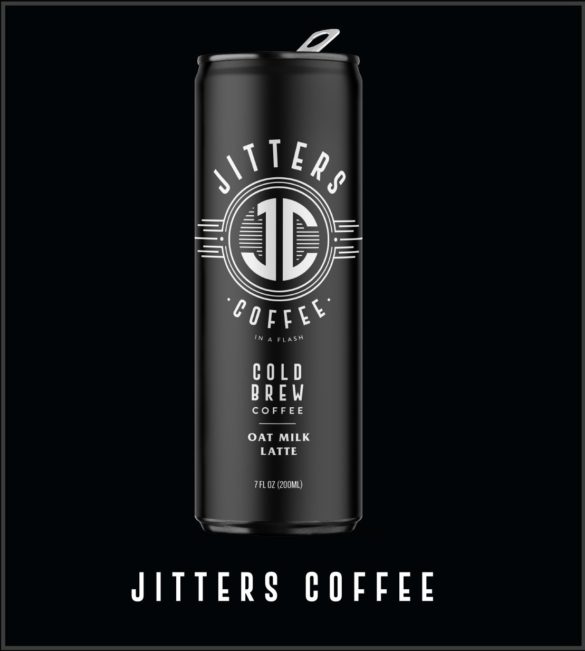 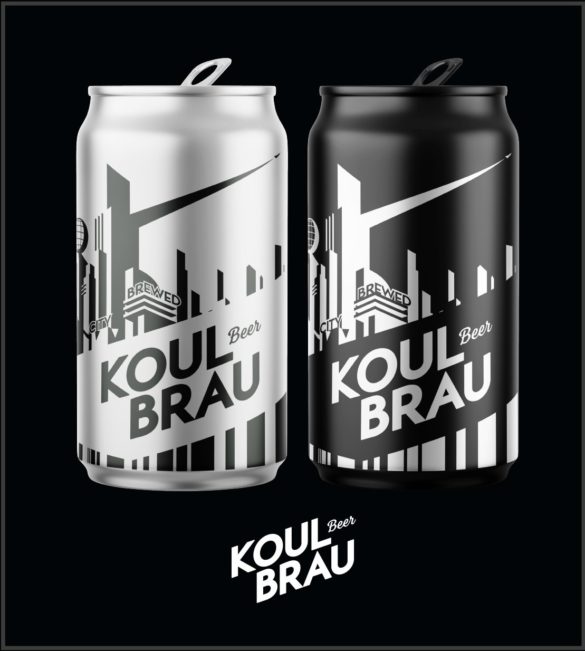 Now, while we may know everything that’s in this box, we still don’t have pictures of Superman’s Resurrection and Wonder Woman’s Ancient Themysciran Fire. But the pictures make everything look delicious, so I’d expect those dishes to look just as good. However, it’s when you start reading the full menu that you start to scratch your head.

The biggest head-scratcher is just how some of these foods are truly inspired by their associated character. Yes, Aquaman’s Ocean Trench makes a degree of sense—it’s seafood. Cute. It’s The Flash’s Big Belly Burger, Jitters Coffee, and the Koul Brau beer that feels the most immersive. These are all products that denizens of the DC Universe actually eat and drink!

Don’t get me wrong, smoked marshmallows and dark chocolate with gooey salted butter caramel sound divine. But I’m not 100% sure what they have to do with Wonder Woman and Batman, respectively. But hey, they even included Martian Manhunters’ treat of choice—chocos!

I’m not even going to bury the lead here. Choco’s are supposed to be Oreos. Not some ungodly mix of jalapeños, salsa, and cheese cookies. Sure, there’s probably some sort of legality issue of packing up Oreos and calling them Choco’s, but in what world do those three ingredients make something as tasty as an Oreo? Yes, Justice League deals with Darkseid and I’m sure that’s scary, but can we all agree the real villain here is whoever created this cookie from the bad place?

Will you be purchasing a Mother Box for two? Perhaps for four? What do you think of the full menu? Let us know in the comments below!