Infinite Frontier will deal with the immediate fallout from the Death Metal event.

In the finale for Death Metal, the multiverse is reborn, but now everybody has memories from every previous reboot ever. Furthermore, Wonder Woman ascended to godhood, leaving the heroes of the earthly plane behind. 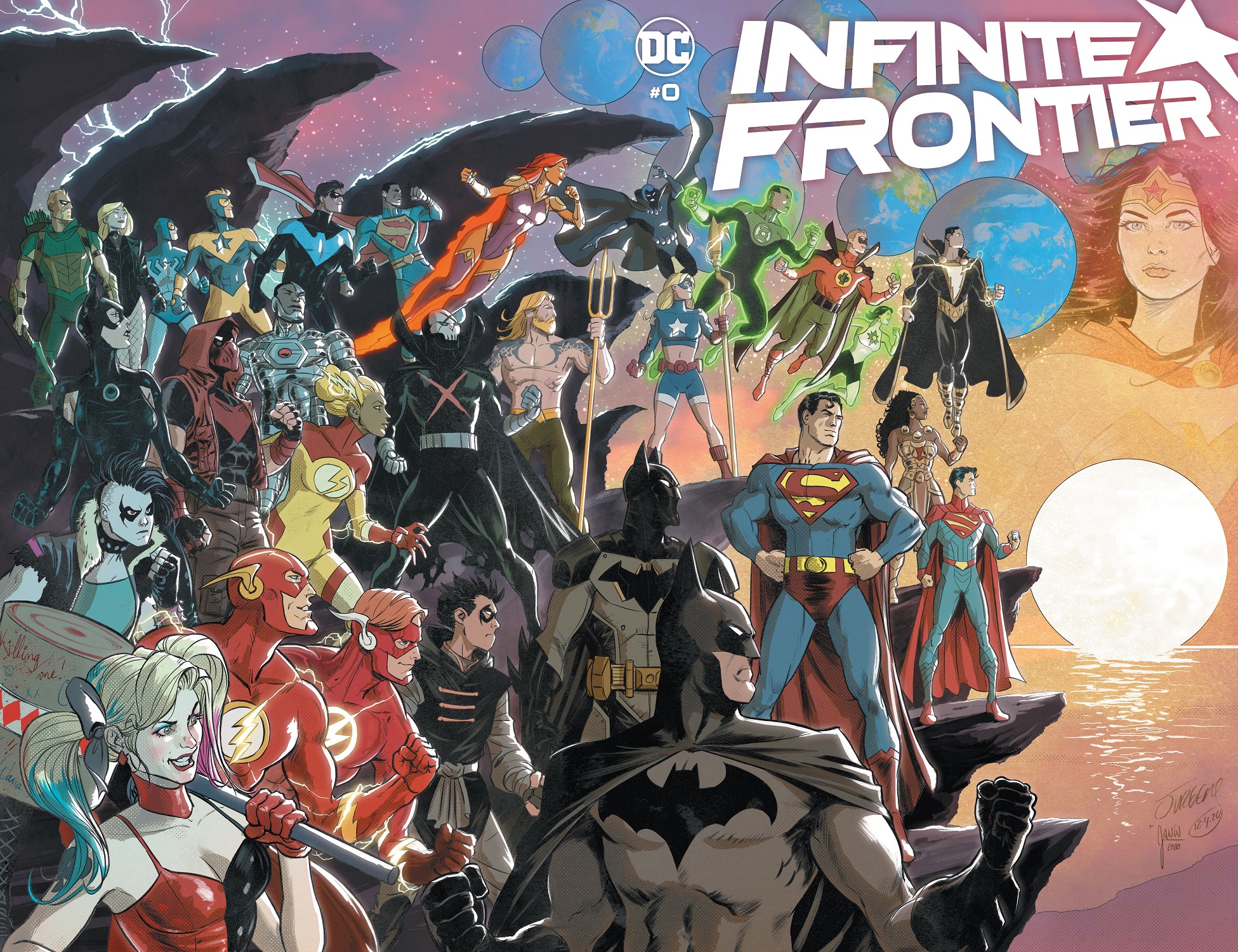 [Wonder Woman]’s on her way to ascend as she gets stopped by the Quintessence and they offer her a position to be with them. But if you remember at the end of issue seven, she was warned by the presence of the hand and the other side of the Source Wall. She was warned that because of all the things they were going to do at the end of Death Metal to restart the multiverse and make it infinite, there was going to be some kind of cost.

Furthermore, Infinite Frontier will also deal with repercussions of Dr. Manhattan messing with the DC Universe time line. Doomsday Clock revealed that Dr. Manhattan’s interference set of a chain of events that altered history. They were resolved by the end of the story, but that doesn’t mean that the effects aren’t still being felt.

In an interview with CBR, Joshua Williamson revealed that heroes will grapple with regaining something they previously lost.

Doctor Manhattan had stolen these things from them – the legacy, the hope, the idea of things being generational – he stole it but now they have it all back. So they’re exploring what that means, and those concepts, as they go through. 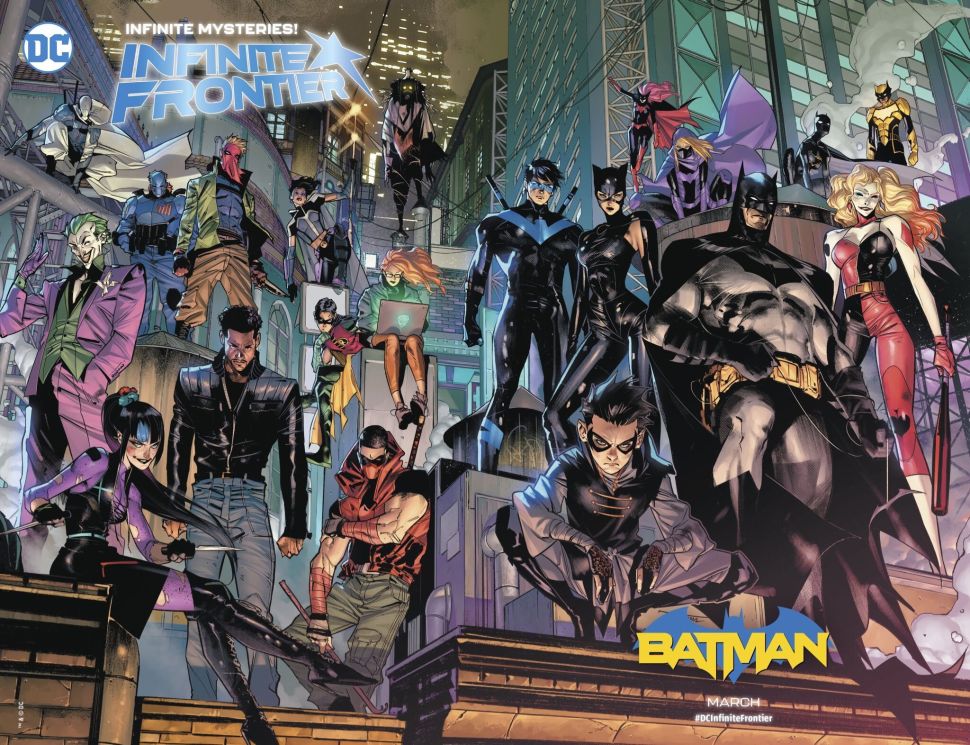 Joshua Williamson on How ‘Infinite Frontier’ Impacts the Bat-Family

Speaking more specifically about the Batman titles, Infinite Frontier will set-up some major events that has immediate consequences for Batman; specifically, it will set-up Talia al Ghul’s role on the newly-introduced team called the Totality.

Talia appears in ‘Robin‘, as she appears in the backups; she does talk about her new role. Then Talia will start playing a bigger role.

It’s interesting with a lot of stuff we’re talking about, this zero issue is really about setting up all this stuff. It will play up even more later. So, Talia, she’s in the Robin stuff and she talks a bit about the Totality and her role in the Robin backups in ‘Batman’ and ‘Detective Comics’. She’s in that. Then she will also be in another book later on. She’ll be in two different books later on in the year, summer and the fall.

How will the characters respond to that? Some of them are going to respond to it in different ways. Talia, in particular, she’s going to respond to it in a different way than some other characters. She’s going to start building something else – that gets really into spoiler stuff for Robin and other books, but that’s what’s happening with her. I think she’s a great character and I really want to do more with her and give her a bigger role in the DCU. And that’s part of what’s coming.

This all sounds awesome. It will be exciting to see where DC takes its characters.

Infinite Frontier #0 by Joshua Williamson and an all-star cast of creators will go on sale March 2 from DC Comics.