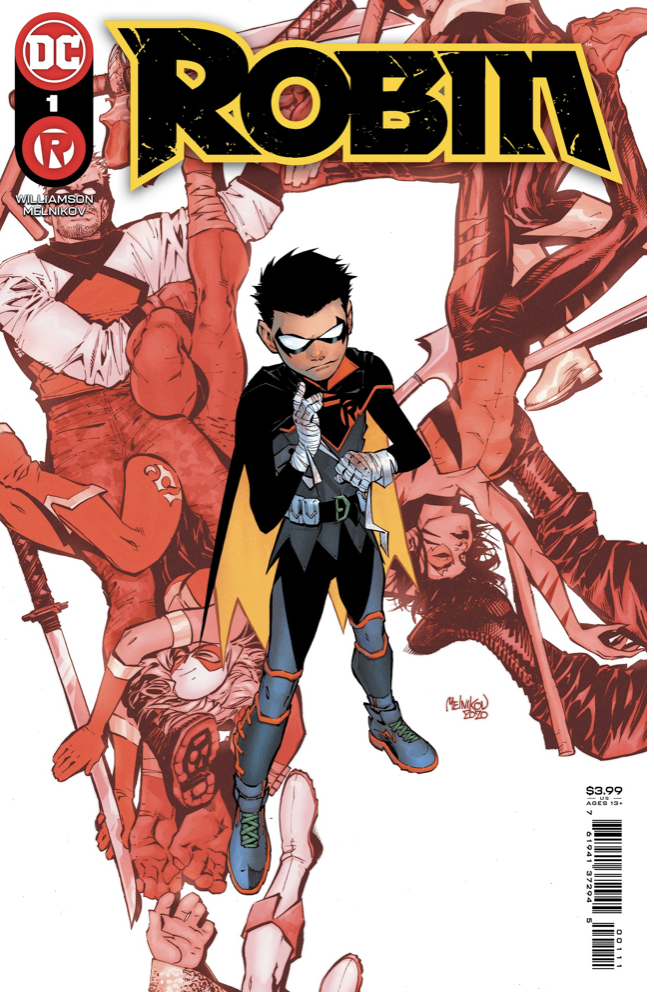 2020 may have been Robin’s 80th anniversary, but 2021 looks like it will also be a banner headline year for the original – and best – comic-book sidekick of all time.

The cover art alone has me excited! Is that Tad Ryerstad, AKA Nite-Wing, lying at Damian’s feet? Only true, die-hard Nightwing fans will recognise that reference, so seeing this character again has already made me smile.

DAMIAN WAYNE SEEKS HIS OWN DESTINY IN ROBIN,
A NEW ONGOING SERIES BY
JOSHUA WILLIAMSON AND GLEB MELNIKOV!

Now that Damian Wayne has severed his ties to both Batman and the Teen Titans, he’ll be emerging from under their shadows to forge his own path, courtesy of writer Joshua Williamson (The Flash, Future State: Justice League, Infinite Frontier) and artist Gleb Melnikov (Wonder Woman, Batman/Superman Annual) in an all-new ongoing series! Debuting on Tuesday, April 27, Robin will feature new mysteries for Damian to explore, a new supporting cast, brand new characters, and fights, lots of fights!

“Being a big fan of Damian Wayne, I’m really excited about getting him back on a hero’s journey.” said Williamson. “Gleb is the perfect artist to tell this story as we show readers Damian’s growth, in a new adventure that navigates his legacy, his connections to Batman, Talia Al Ghul and kicks off an important story in the DC Universe.”

After learning of the deadly League of Lazarus tournament, Damian Wayne has a new mission: to win the tournament and prove he is the greatest fighter in the DC Universe! But first he must find the secret island where the tournament is being held! 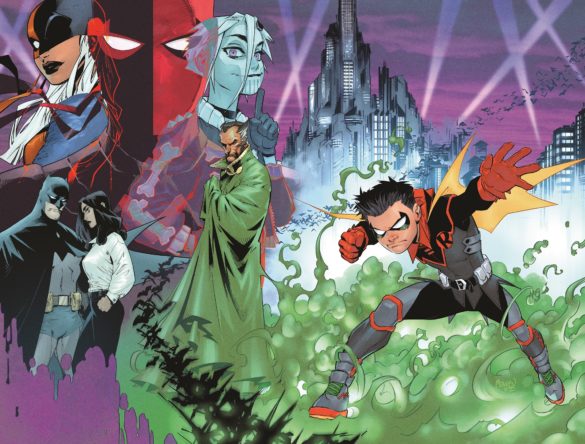 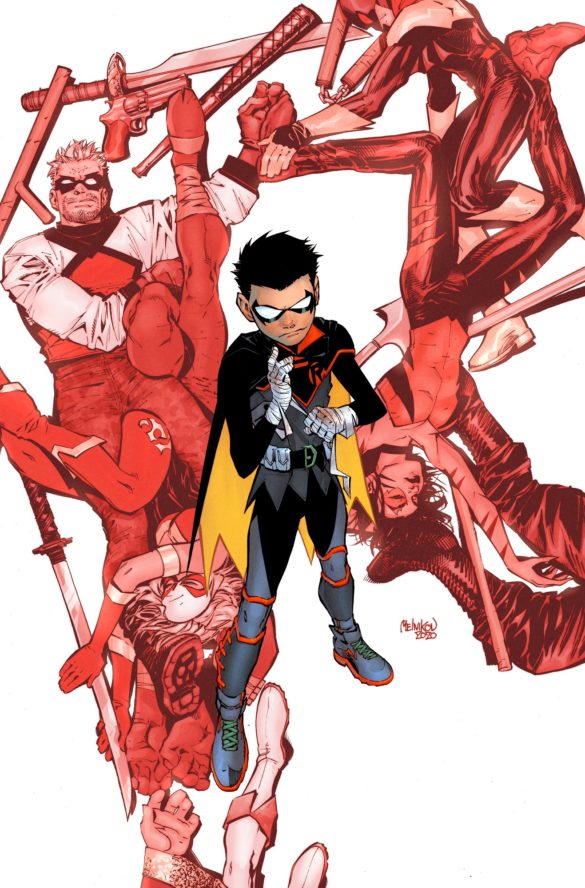 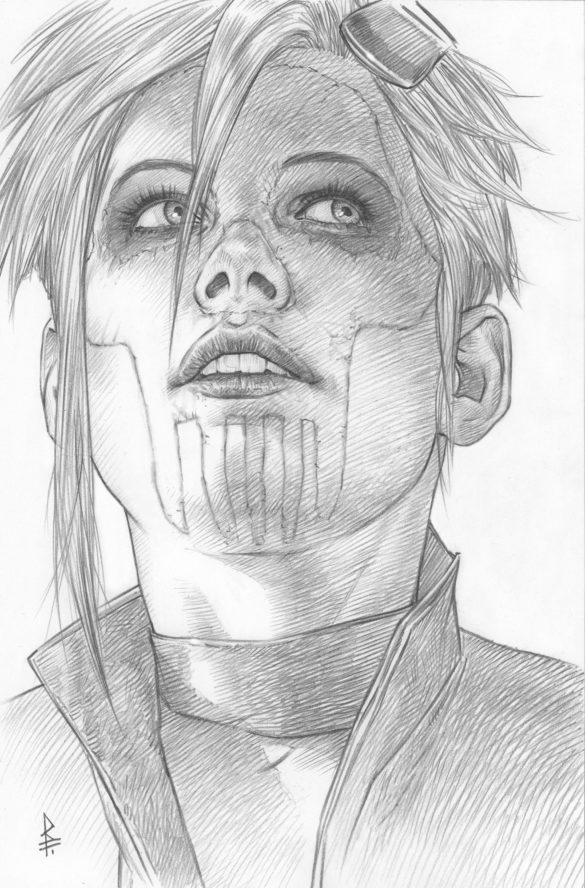 For fans that want a taste of the action to come from Williamson and Melnikov, the March issues of Batman (#106, on sale March 2) and Detective Comics (issue #1034, on sale March 23) will feature a two-part “prequel” backup story, “Demon or Detective.” After leaving Batman behind in Detective Comics #1033, Damian comes face to face with his mother, Talia al Ghul.

Featuring a main and wraparound variant covers by Melnikov, a team-themed card stock variant cover by Andy Kubert and a 1 in 25 variant cover by Riccardo Federici, Robin is a can’t-miss look at the next phase of Damian Wayne’s hero’s journey.

For more information on Robin and the World’s Greatest Super Heroes, check out the website at www.dccomics.com and follow on social media at @DCComics and @thedcnation.

This is really cool news. For me Josh Williamson has been one of the most consistently excellent writers in DC for a number of years. His run on The Flash has been one of my absolute favorites, and his collaborations with Tom King, Scott Snyder, and James Tynion IV on issues of Batman, and crossovers for Heroes In Crisis, Justice League, Death Metal and others have all been great.

Gleb Melnikov is also a talent whose star is most definitely on the rise. I’ve loved his work on issues of Batman & The Outsiders, Batman/Superman, and the recent Jinny Hex Special. His art, and the look of Damian’s new costume is really, really cool. I’m really looking forward to this new series!