The ToddFather Just Made It Interesting!

McFarlane Toys have released new photos of the upcoming DC Multiverse assortment for the Last Knight on Earth storyline.

Who can make Scott Snyder and Greg Capullo’s work more impreesive than ever? Todd McFarlane and his McFarlane Toys… that’s who!

Each figure will come with multiple accessories, as well as a piece for the Bane Build-A-Figure. Once built, Scarecrow will also be able to sit on his back.

The new assortment is due to hit stores in Feb. 2021, and pre-orders will open later in Nov.

Check Out These Images: 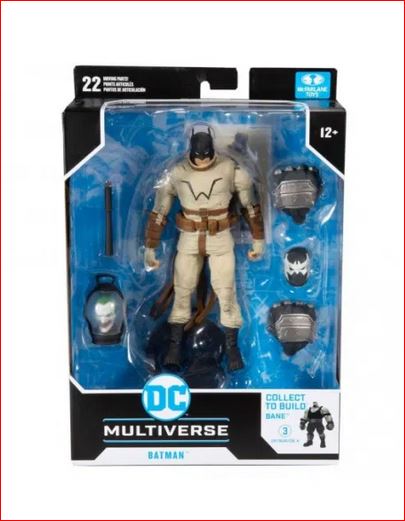 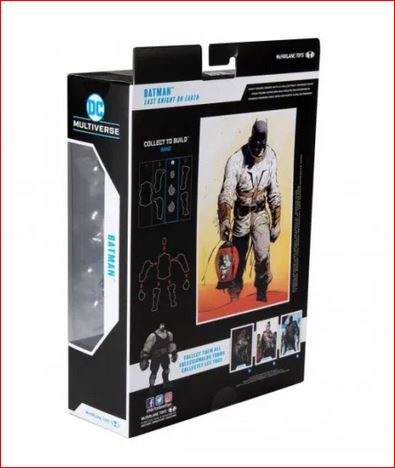 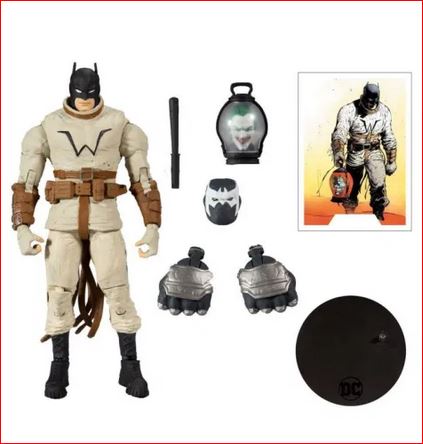 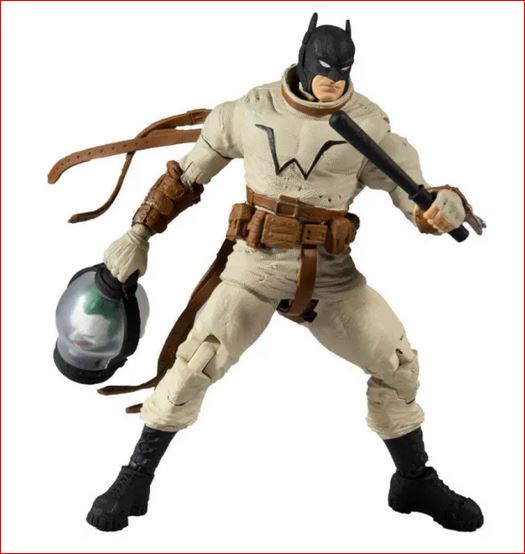 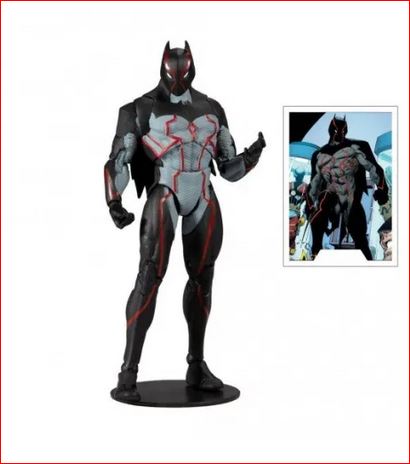 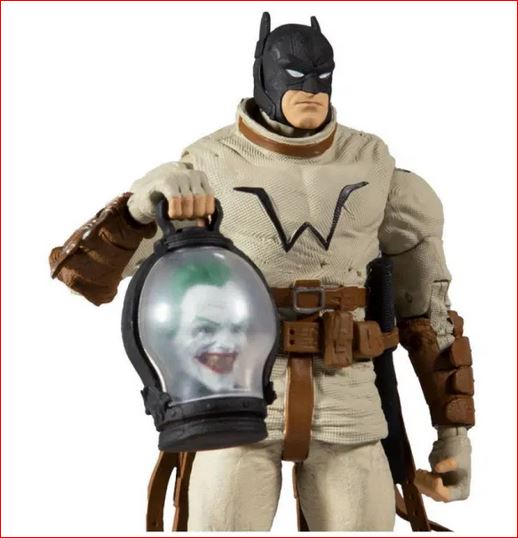 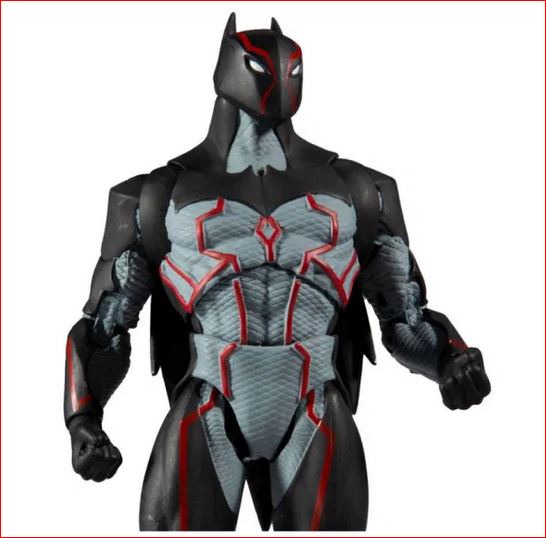 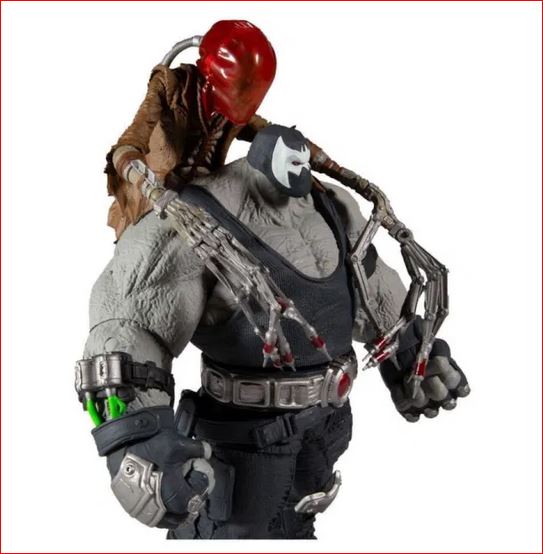 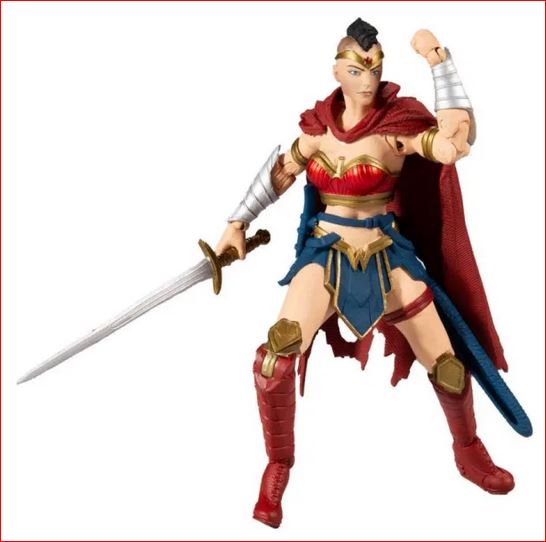 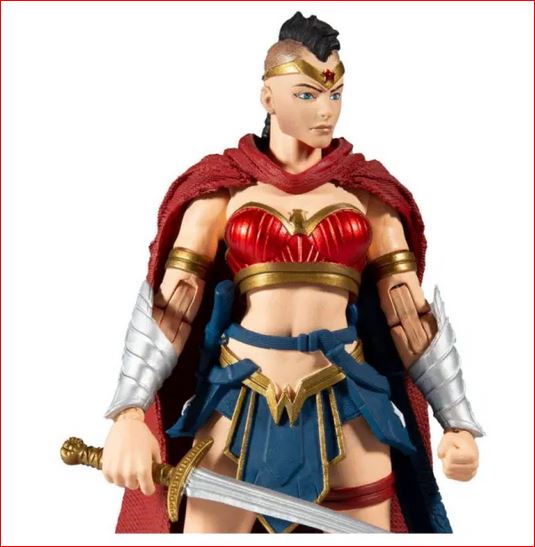 Not only is it about the art, but these action figures literally make the story that much more enjoyable.  I mean, who wouldn’t want someone commenting on “Joker Under Glass” at a dinner party?