DC have announced the release date of Batman: Earth One Vol. Three. Once again, the book will be brought to fans by the same stellar talents that gave us Doomsday Clock, and the first two volumes of the Dark Knight’s Earth One trilogy: Geoff Johns, Gary Frank Return and Brad Anderson. Fans and critics alike loved what came before, and to say that this third volume is highly anticipated would be a huge understatement.

Here’s DC Comics’ full press release, and a look at the new cover art by Frank and Anderson:

After stirring up the imaginations of Bat-fans the world over with his critically acclaimed DC Black Label series, Batman: Three Jokers, Geoff Johns is returning to his first series of standalone Batman graphic novels, Batman: Earth One. In June 2021, Johns will once again join with artist Gary Frank for the third volume of DC’s New York Times bestselling Batman: Earth One series of graphic novels, as a mysteriously well-armed gang of thieves thrusts Gotham City into a state of fear. The criminals are highly organized and locked and loaded with the latest in military-grade weapons: flame-throwers, grenade-launchers and even tanks.

The mystery deepens when the gang claims that it’s funded by none other than former district attorney Harvey Dent, but Harvey Dent’s dead…isn’t he?

Balancing his two lives, Bruce Wayne must find the truth with the help of his growing network of agents, including Alfred, Jim Gordon, Waylon “Killer Croc” Jones, and the savvy new Catwoman. However, Bruce finds himself distracted by the seemingly impossible return of another figure believed dead – his grandfather, Adrian Arkham. He must also comfort his long-time friend, Gotham City Mayor Jessica Dent, who is scarred both physically and mentally from her experience with the Riddler which resulted in the gruesome death of her brother. 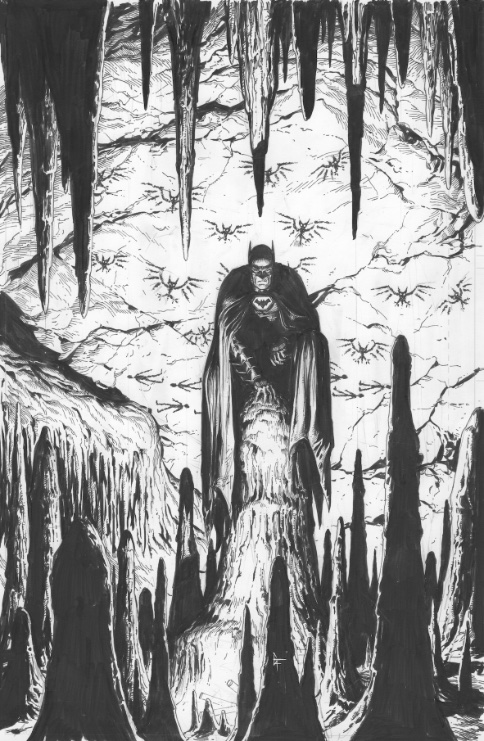 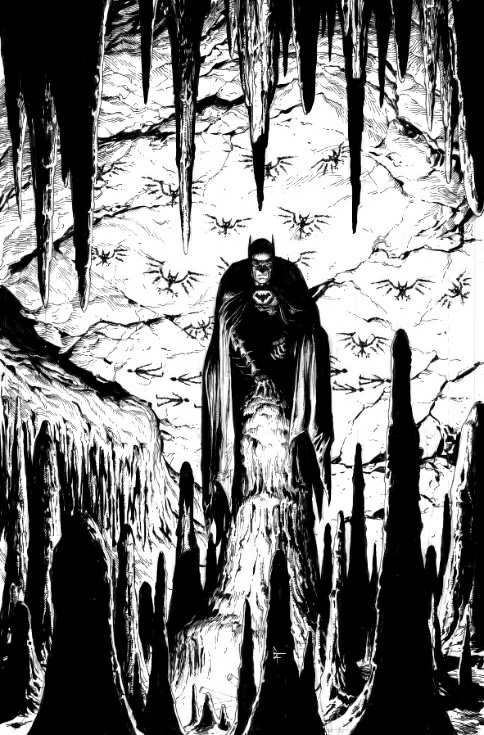 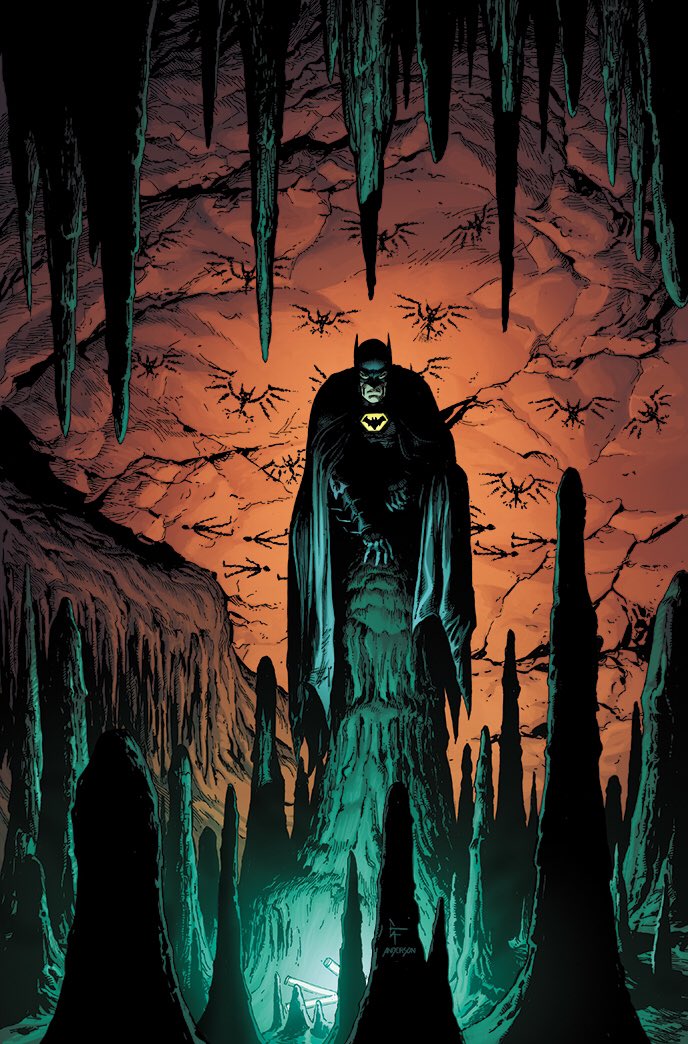 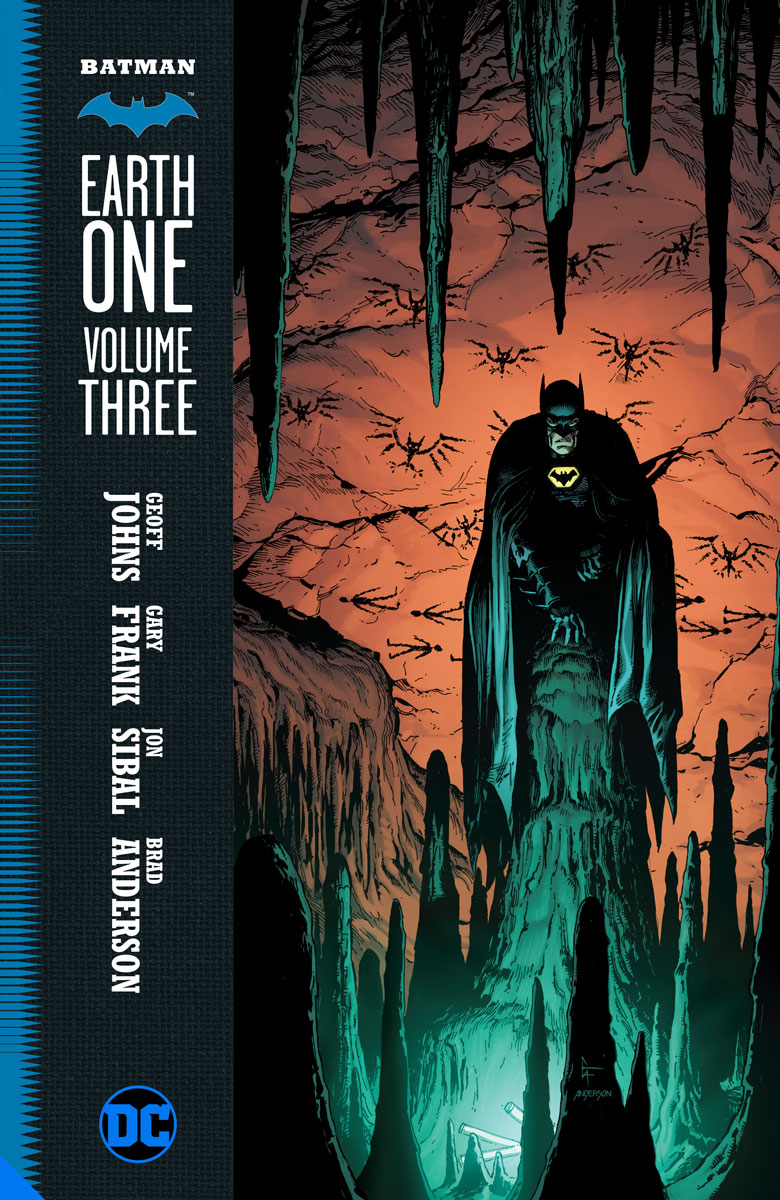 It seems that Harvey Dent is back, plotting revenge on a city he proclaims to be guilty, and when Batman discovers the truth to these many mysteries, his entire world starts to unravel…

Johns and Frank first introduced their Earth One take on the Dark Knight back in 2013, with a critically acclaimed graphic novel that presented a Bruce early in his life as the Dark Knight. Younger and rougher than the Batman fans may have been accustomed to, the revision’s influence was immediately felt in shows like Gotham, and movies such as the upcoming The Batman. Set firmly outside of continuity, the Batman: Earth One series offers a universe without restraint. Anything can…and frequently does happen.

New to the world of Batman: Earth One? Get caught up by reading Volume 1 and Volume 2, both available in bookstores, comic shops, libraries and digital retailers.