DC and Warner Bros. unveiled two glorious statues in London, my home town, earlier this year; one of Wonder Woman, and the other of everyone’s favorite Dark Knight. Now the city of Burbank will receive similar treatment, with the unveiling of an awesome, larger than life new Batman statue!

Here’s the scoop, direct from DC:

is Based on Jim Lee’s Acclaimed Batman: Hush Character Design

Brought to life by Visit Burbank in partnership with DC, Lee’s celebrated design from his 2002 Batman run was reimagined in 3D form by digital sculptor, Alejandro Pereira Ezcurra, and expertly crafted in bronze by the skilled artisans at Burbank’s American Fine Arts Foundry and Fabrication. The final statue measures seven-and-a-half feet tall and weighs 600 pounds. 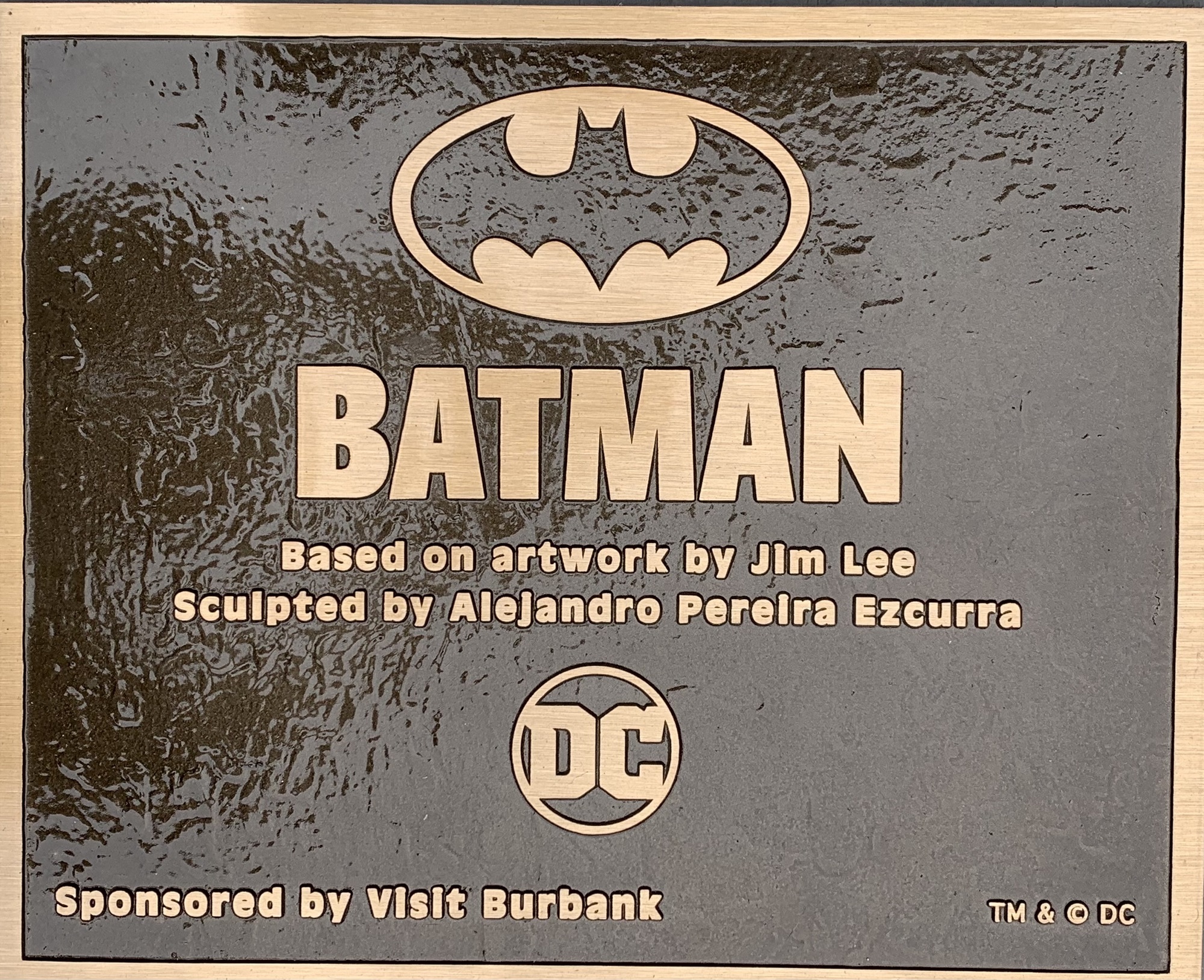 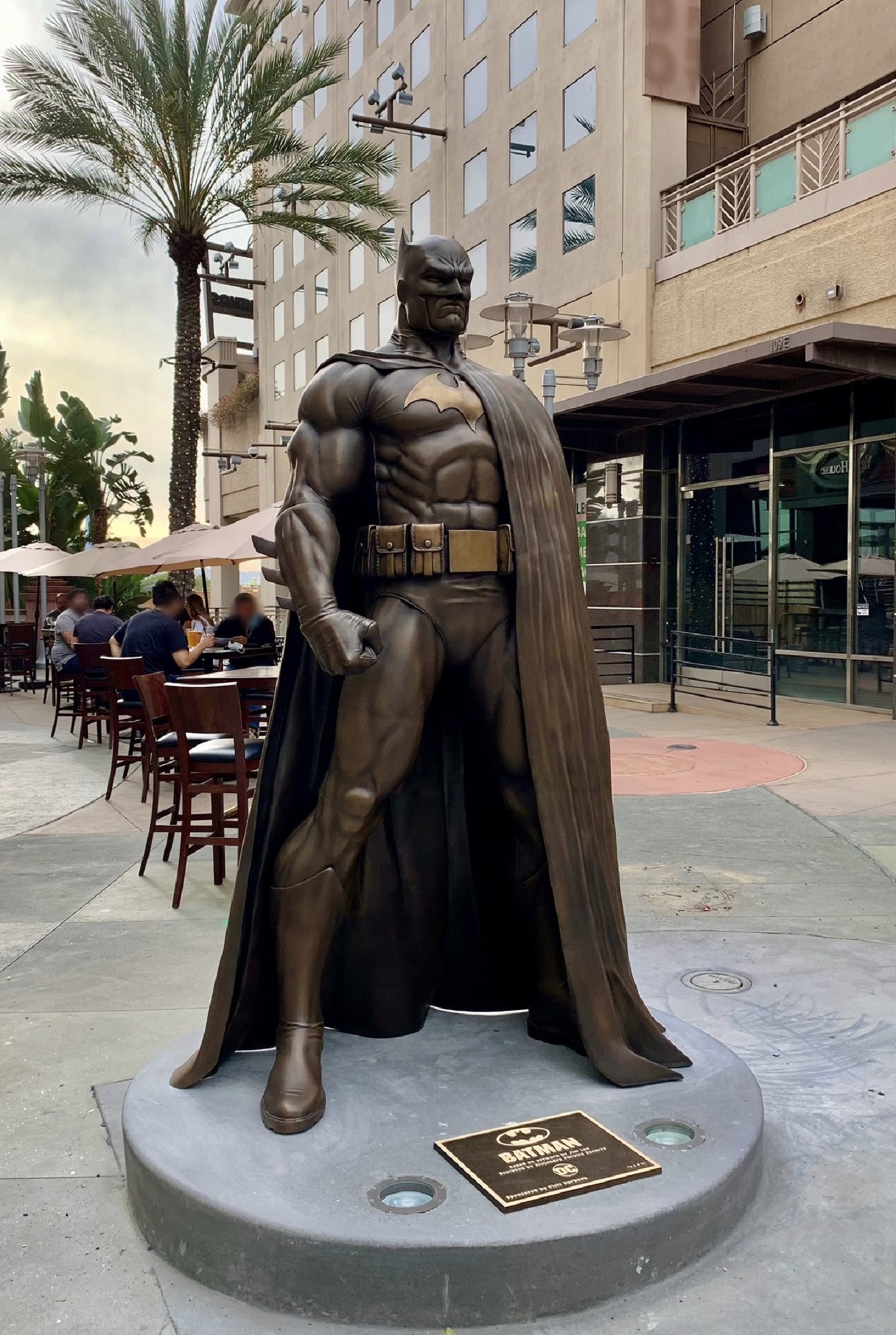 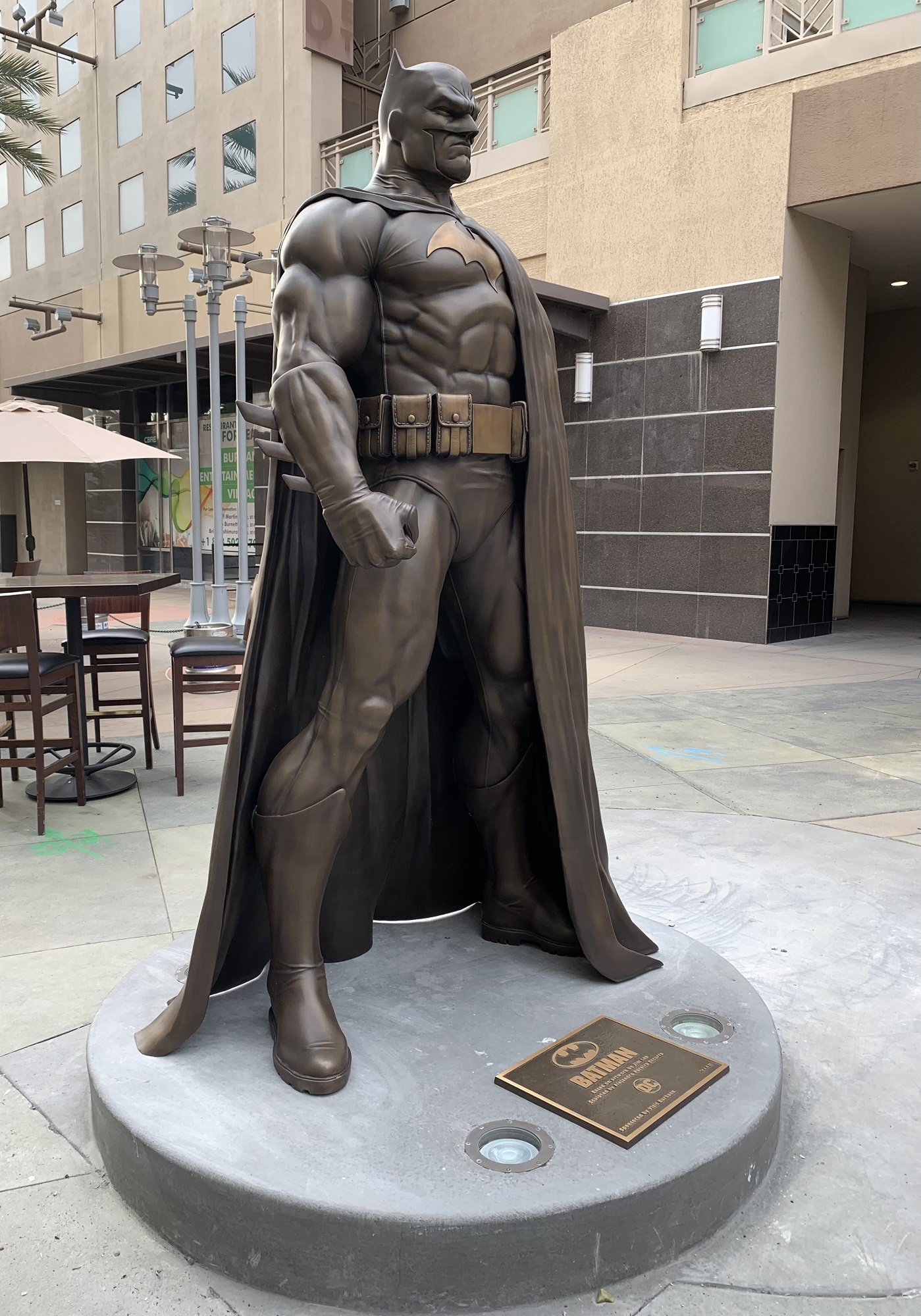 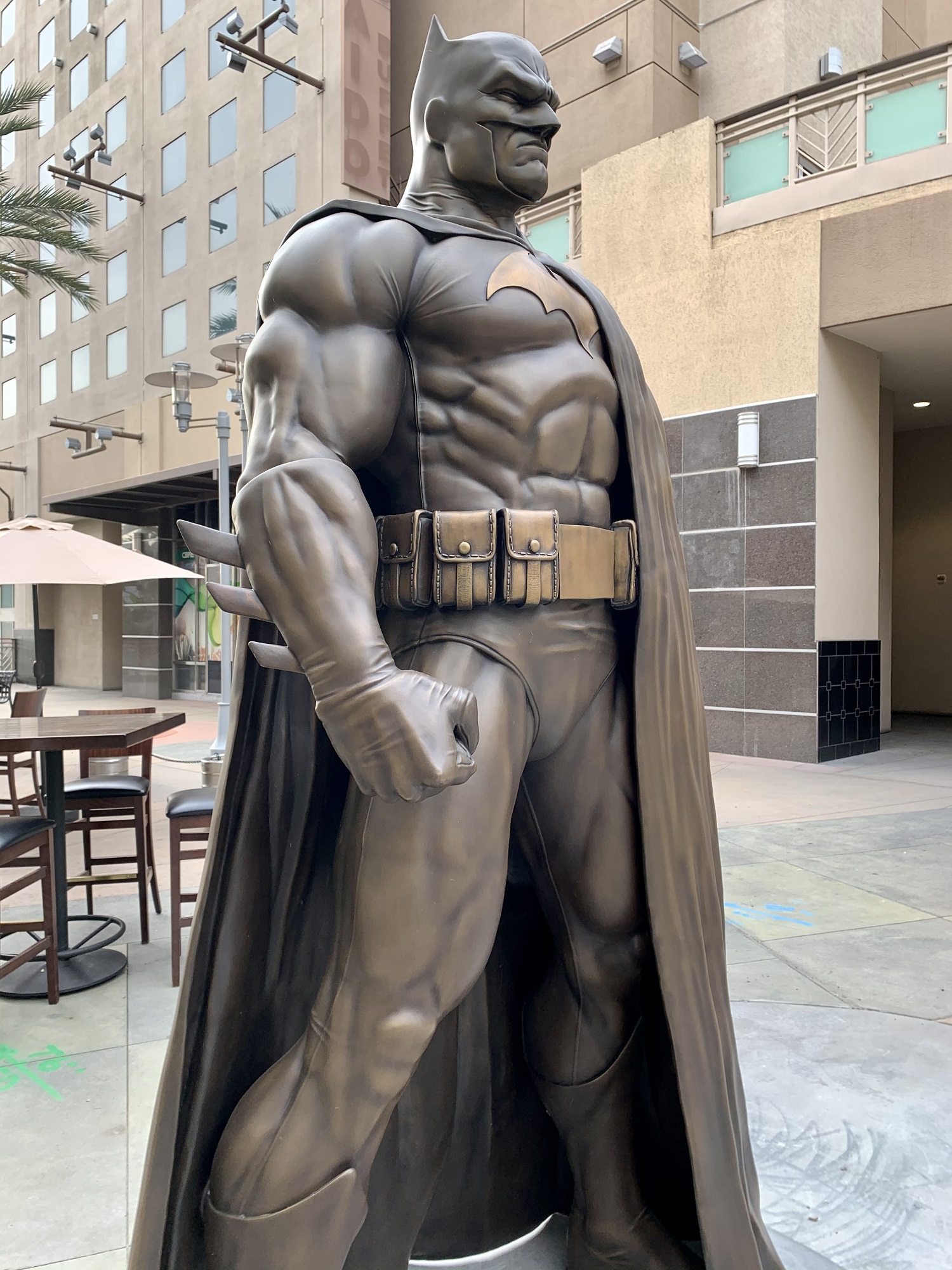 Batman first appeared in Detective Comics #27 on March 30, 1939, and has stood as a symbol of determination, bravery, and justice to generations of fans for over 80 years. He has influenced every area of modern entertainment, appearing in countless comic books, Saturday morning cartoons, multiple television series, video games, theme parks and experiences, toys, collectibles, and apparel and lifestyle products, as well as blockbuster animated and live-action films.  Batman continues to be one of the most popular superheroes ever created—and, now, he is being commemorated in statue form by the City of Burbank.

The newly installed Batman statue can be viewed in the AMC Walkway of Downtown Burbank. Visitors are strongly advised to practice social distancing and wear a face mask.

Are you a Burbank resident? Are you a Batfan? If so, this must be hugely exciting news for you. Please send us your pics with our hero, as we’d love to see them.