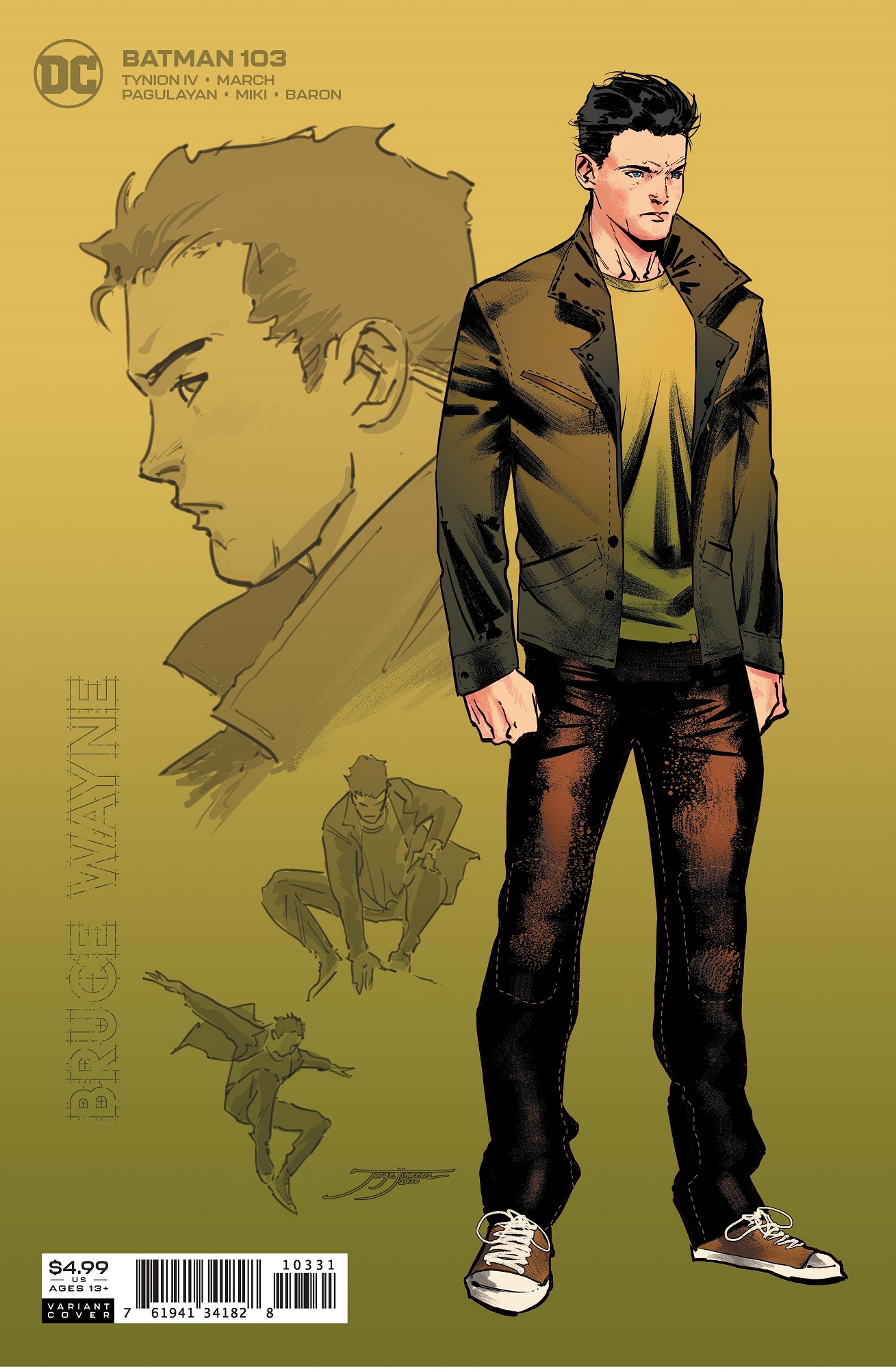 “The Joker War” may be over, but there’s no rest for the wicked, or for the heroes that fight them… this gorgeous preview of next month’s Batman #103 is definitely proof of that!

Not only do we get a glimpse of a young Bruce Wayne meditating in the desert, but we see what looks like the Ghost-Maker instigating a battle with him, one that culminates in another, even more brutal fight in the present day!

As if that’s not enough to get our teeth into, the Clownhunter has his sights set on Harley Quinn, too! This issue’s going to be action packed! 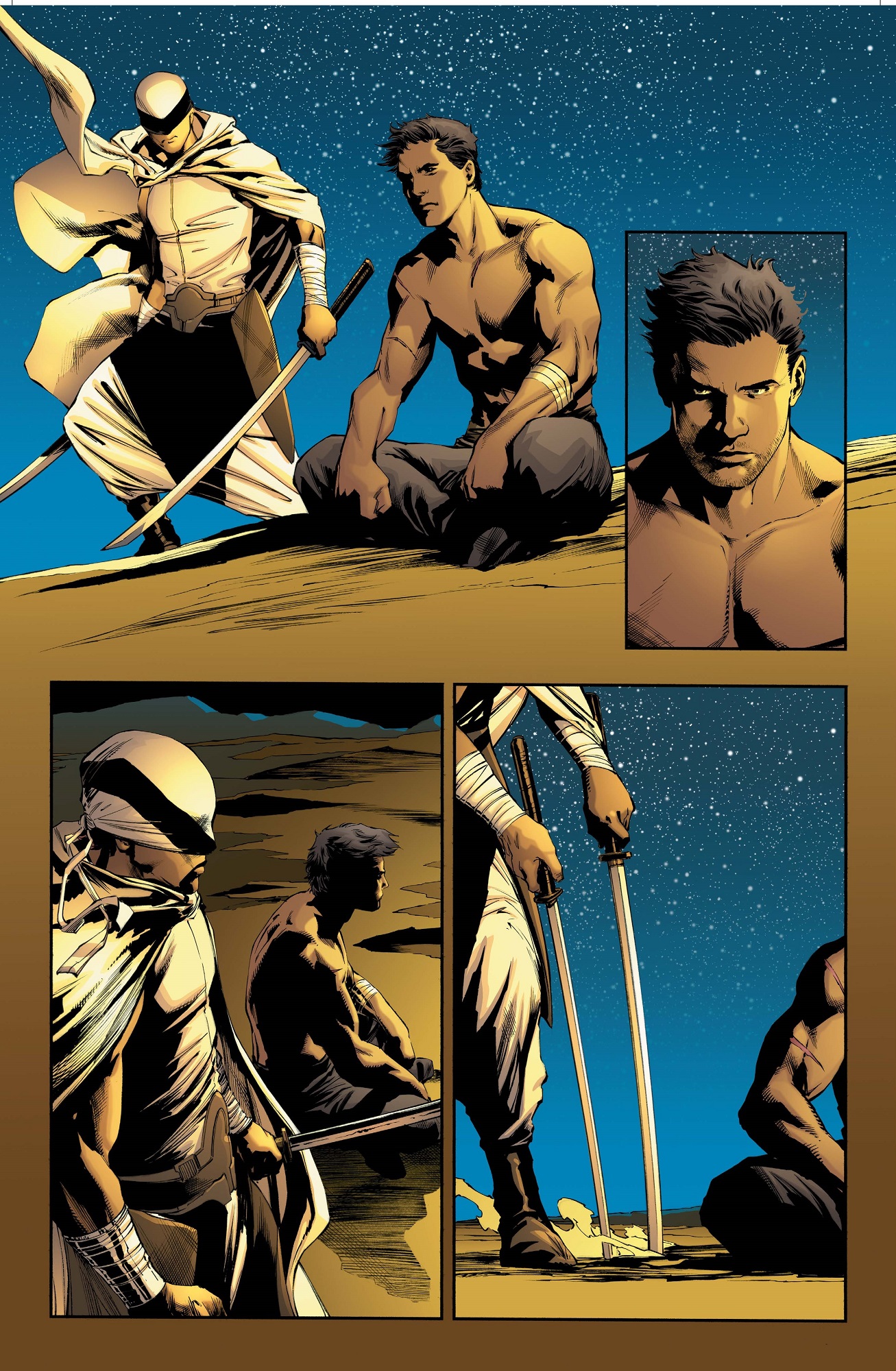 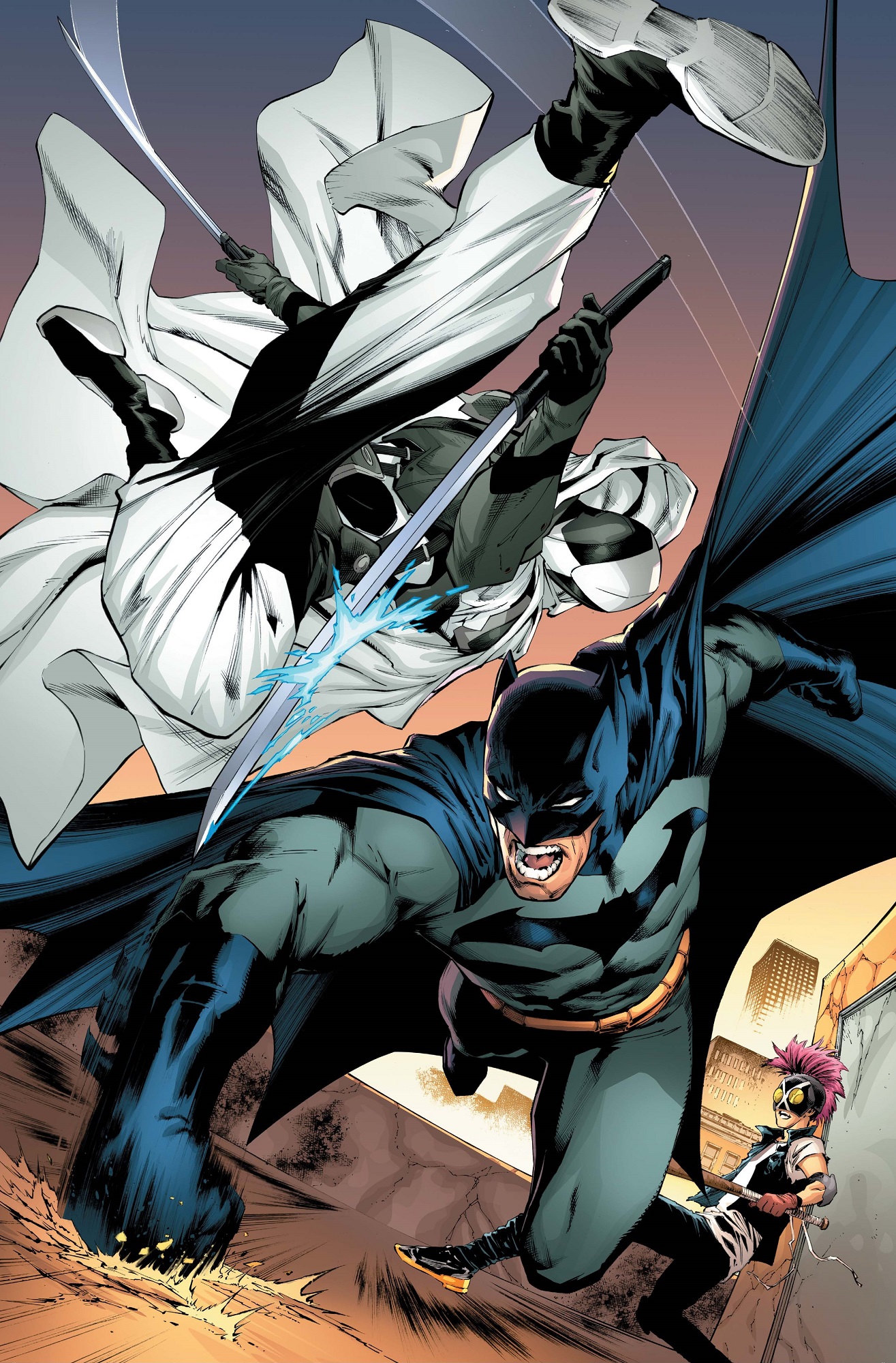 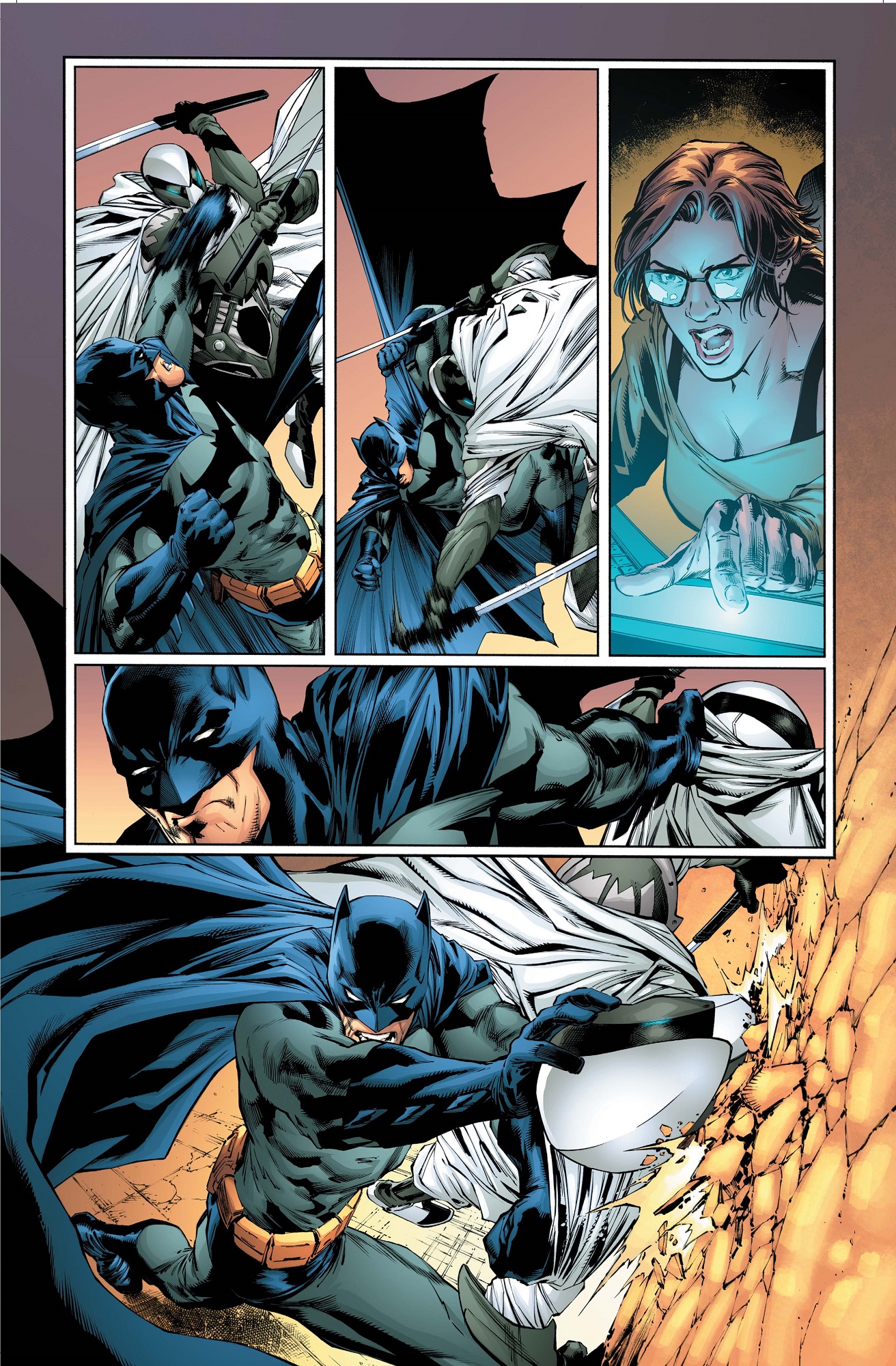 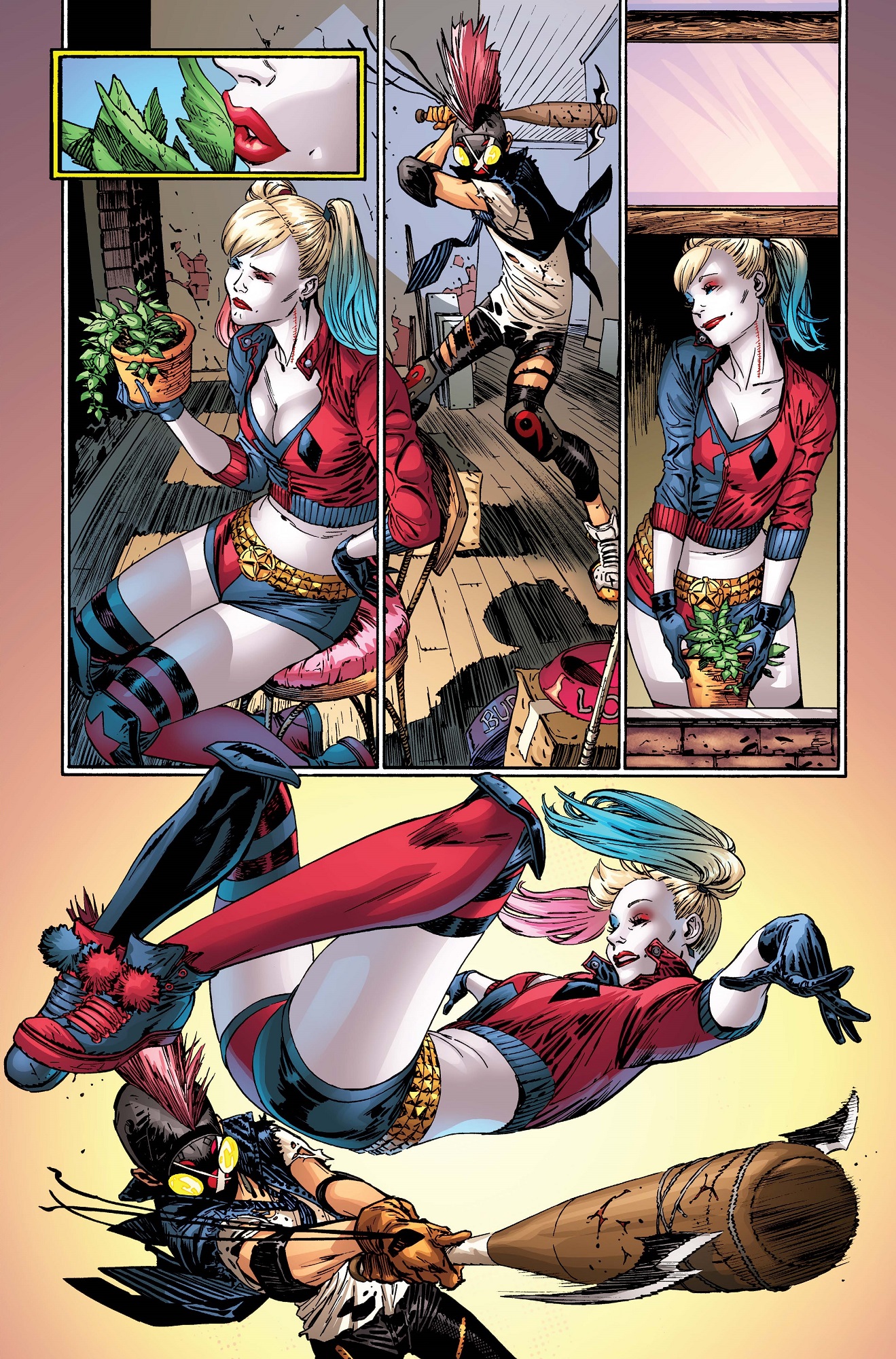 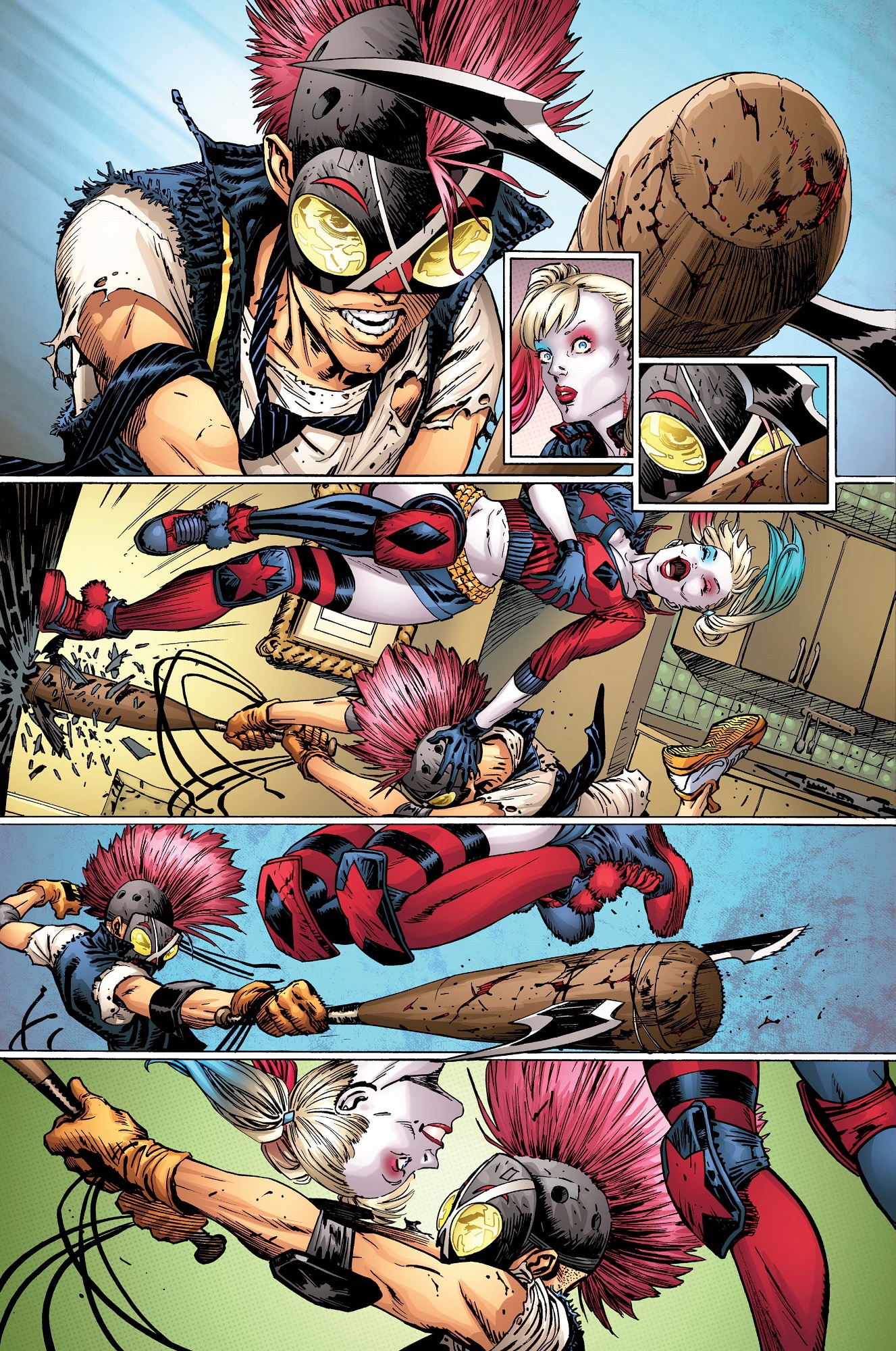 If you thought that the end of “The Joker War” meant that Batman would be able to take it easy, guess again! DC has your first look at stunning artwork from Carlo Pagulayan and Danny Miki from Batman #103, on sale Tuesday, November 17, 2020.

Batman and Ghost-Maker go toe-to-toe to decide which of them will remain Gotham City’s hero. The city is changing faster than ever in the aftermath of “The Joker War,” and with this change comes increasing dangers as Gotham’s citizens demand that Punchline be released from prison! Plus, Harley Quinn faces certain death at the hands of Clownhunter!

This issue looks great! Batman more than has his hands full with the Ghost-Maker, and how long can Harley stay out of the Clownhunter’s reach? This kids an all-new, all different kind of Bat-Man, with his Batarang enhanced Baseball Bat.

I can’t wait to find out what happens next!