Teen Wolf actor Tyler Posey has emphatically stated that he wants to play Terry McGinnis in a Batman Beyond movie, or live action show. In an interview with Collider, the Teen Wolf star expressed his love for the original Batman Beyond cartoon series.

Posey’s History of Talking About ‘Batman Beyond’

There is little doubt that Tyler Posey is genuinely excited at the idea of playing Terry McGinnis as a younger, future Batman. He has been literally clamoring for the role for years. 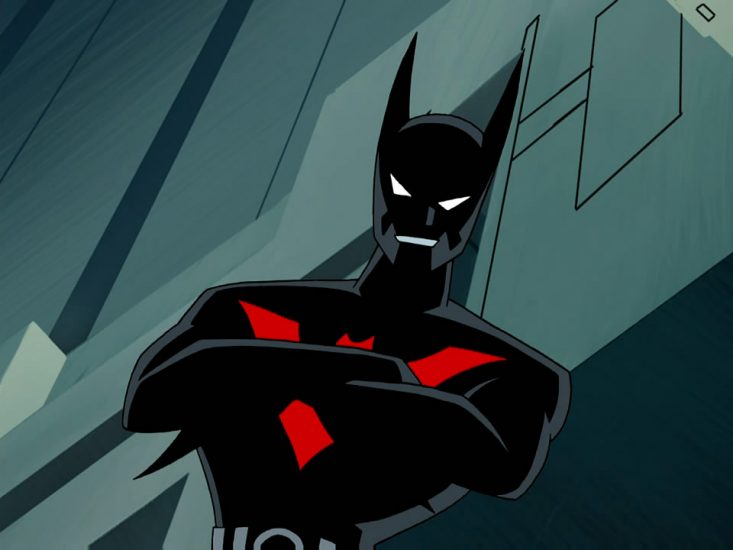 In April 2018, he made similar comments about wanting to be involved in a Batman Beyond project.

Then in February 2020, he shared Batman Beyond-related images on his Twitter. He also wrote in his captions that the movie is a “passion project” to him. He even cited that Michael Keaton should return as a older, mentor Bruce Wayne role.

Only passion project I’ve ever had is rebooting Batman Beyond with me as Terry and @MichaelKeaton as Bruce with @Evan_Almighty behind the pen https://t.co/toHK2dNpWJ

This guy definitely loves Batman Beyond. It must have been interesting to see his reaction to the news that Keaton may be returning to the Batman role in a Flash movie.

The Reality of a ‘Batman Beyond’ Film

Unfortunately for Posey, Warner Bros. seems to have no plans for a Batman Beyond movie. By the time, they may want to do a film, Posey maybe too old to play a 16-years-old McGinnis.

Amusingly, Posey isn’t the only one vying for the non-existent casting call, as Shazam! star Ross Butler also expressed interest in the role. With two up-and-coming leading men wanting to play Terry, perhaps Warner Bros. can see the demand for a Batman Beyond movie.