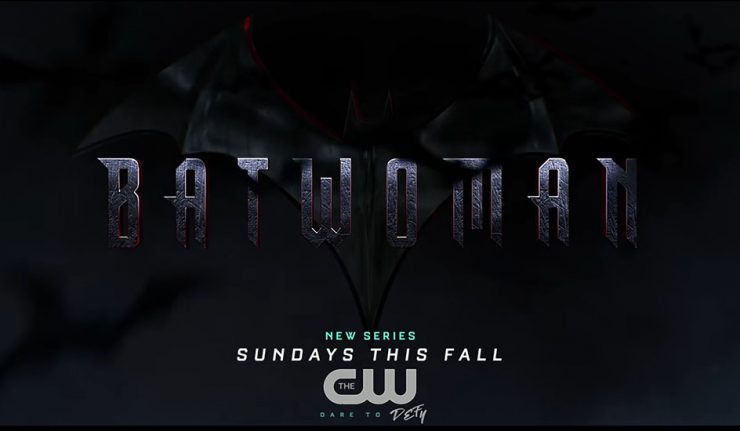 New set videos reveal that TV’s Batwoman is geting her very own Batmobile.

Pop culture news site ‘Awesome Friday’ has released multiple behind the scene videos and pictures featuring her sweet new ride. New Batwoman Javicia Leslie will be driving the vehicle. Previously, Batwoman maneuvered the streets of Gotham City on a motorcycle, but now it appears the new Batwoman has upgraded her ride.

Now Batwoman will be cruising around in a brand new whip, check out the videos and images below.

The Design of Batwoman’s Batmobile

From initial viewing, the new Batmobile’s look is fairly restrained. It sports a relatively simple black and red color scheme, and also features a tiny Batwoman logo on the hood, as well as red racing stripes. However, in other set images, the car also has a red road lights in its undercarriage, so at night, the street will glow deep red beneath the vehicle, to give it a scary, yet futuristic feeling.

Some comparisons could be made with the 1966 Adam West Batmobile too, but truthfully, the glowing lights makes it look closer to the Batman Beyond hover-bat. Pretty cool, huh? Black and red have always looked great together, so the Batman Beyond, Batwoman and ’66 looks do marry very well. Let’s be honest, the TV Batmobile of the 60s is still one of tghe best looking cars in all of fiction, even if it was a slow-poke in real life. The new iteration hwever, looks like a monster!

Batwoman is currently shooting in Vancouver, Canada. There have been no announcements of when season two will premiere yet.