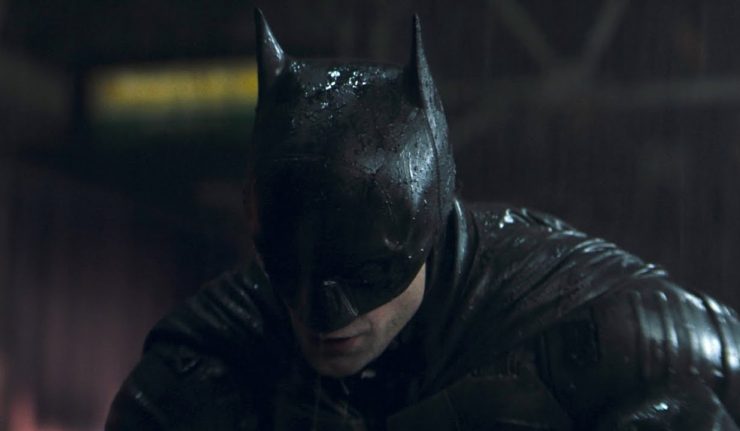 If production can make it through Liverpool without any positive Coronavirus cases, it appears that The Batman will continue filming in the United States, in a location most familiar to Batman fans, Chicago. The Windy City stood as Gotham during production for some of Christopher Nolan’s Batman Begins and almost all of The Dark Knight.

This film certainly hasn’t had the smoothest production thanks to COVID-19. Like much of the world, the Matt Reeves DC debut shut down in mid-March, due to the pandemic. In September, they were able to start up again, only to shut down due to Robert Pattinson testing positive for the virus.

Due to all the delays, the release date of the film was pushed back (for the second time now) to March 4, 2022, from October 1, 2021. Even though production is still going, The Batman is currently filming despite Tier 3 restrictions in Liverpool. Tier 3 is the “very high” risk category in England.

Hints Of ‘The Batman’

The below image shows a crew member vest for a project named Vengeance, which has been the working title for the Matt Reeves film. Thanks to the DC FanDome trailer, we now know why.

Looks like “VENGEANCE” might be the secret title for the Chicago filming of THE BATMAN this weekend. pic.twitter.com/NfHDHCJWtF

It’s highly common for big blockbusters to use fake titles when filming to deter curious or wandering eyes. Christopher Nolan did this with all three Dark Knight Trilogy films. He used the faux names The Intimidation Game, Rory’s First Kiss and Magnus Rex, respectively.

There are also flyers being set up in strategic locations for the “Gotham Music Festival”, further proof that Gotham is coming.

So there you have it, it looks like Batman is returning to the streets of Chicago. How much filming is being done there, and which actors are going to be involved is still not clear, but it’s always exciting to see progress continue to be made with this highly anticipated film!