Vincent Martella on Reprising Jason Todd For ‘Death In The Family’

Voice actor Vincent Martella has spoken about what it was like to return to the role of Jason Todd, in Batman: Death in the Family.

The new animated movie features many stars reprising the roles that they previously played in 2010’s Batman: Under the Red Hood. Bruce Greenwood returns as Batman and John DiMaggio as the Joker. Like many of his Death in the Family co-stars, Martella is also reprising  his original role as teenage Jason Todd. However unlike his co-stars, Martella’s part is greatly expanded. 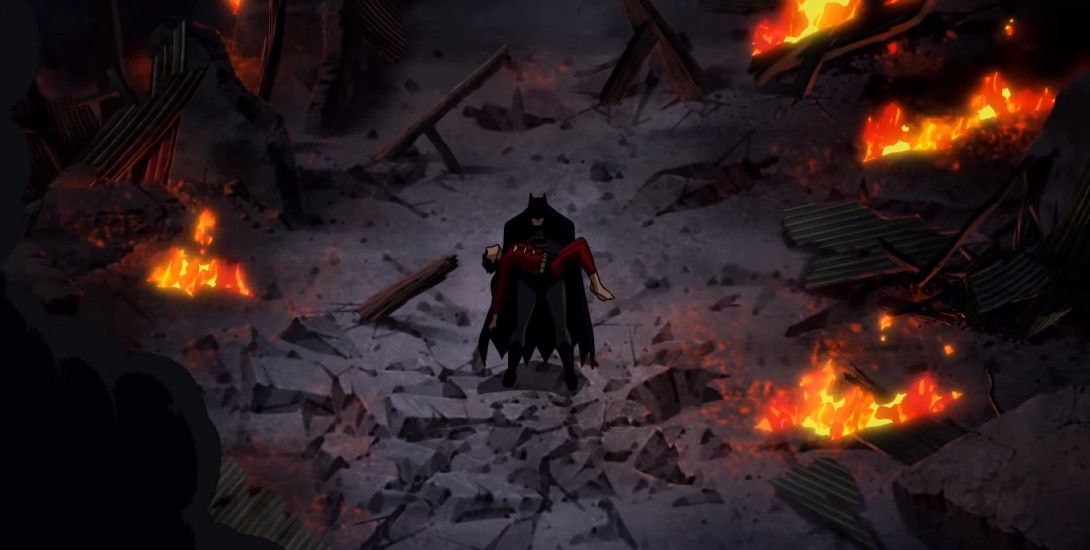 In Under the Red Hood, Martella only voiced Jason Todd as Robin, but in Death in the Family, he’s the Boy Wonder, the adult Red Hood, and other Jason Todd versions. Given that the new film shows alternate possibilities for Todd, Martella had to modify his range to capture each individual personality.

That’s what was so exciting about this movie and so interesting from an acting standpoint, let alone as a fan of DC Animation, was getting to play all these different versions of a character. Like, you’re not just a version of Jason Todd, not just Robin, all these decisions that the audience can make greatly affects your life and all these different directions Jason’s life has splintered into. And exploring that and getting to play all those different versions of who he could become in the future was really exciting and all really cool, and I think it turned out really well.

What Does Jason Todd Mean to Martella

Vincent Martella also had to grapple with keeping track of all the different divergent Jasons. It was a challenge to make each divergent character sound different, but still be the same person. Martella believes that his relationship with Batman anchors the various interpretations.

I think the most important thing I had to keep, in terms of the anchor for the character, was his relationship to Batman; what that means to him, how that drives him, and how it scarred him. Every family gives you good and bad things but, when you have a family that’s so involved in being vigilantes, and in violence, there are consequences to that. That’s something that I maintained throughout every version of Robin. Then you have to layer on top, obviously, the new emotion for each version.

Batman: Death in the Family will hit stores on Blu-Ray and the internet on Digital Download on October 13.