Artists Jen Bartel, Gabrielle Dell’Otto, and Bruce Timm are to provide variant covers for Batman/Catwoman #1. They’ll be joining a number of illustrious artists already revealed. These include Jim Lee and Travis Charest, along with Clay Mann, on the primary cover.

Batman/Catwoman is due to be released at the beginning of December, and will bring an end to Tom King’s two-year run on the Dark Knight comic book, which began in the ongoing Batman title and lasted for 85 issues.

From DC’s solicitation for the book:

At last, Tom King returns to the rocky, romantic saga of Batman and Catwoman with his Heroes in Crisis collaborator, superstar artist Clay Mann!

Echoing plot points from King’s epic Batman run, this sweeping tale is told across three timelines: the past, when the Bat and the Cat first fell in love; the present, where their union is threatened by one of Batman’s lost loves; and the future, where the couple have a happy life and legacy-including their daughter Helena, the Batwoman. As the story begins, after a long marriage, Bruce Wayne passes away, which frees Selina Kyle to settle an old score.

Batman/Catwoman is one of a number of new comics coming from DC later this year and will feature the Joker as a ‘chaperone’  However, the book will also feature the Phantasm herself, Andrea Beaumont. 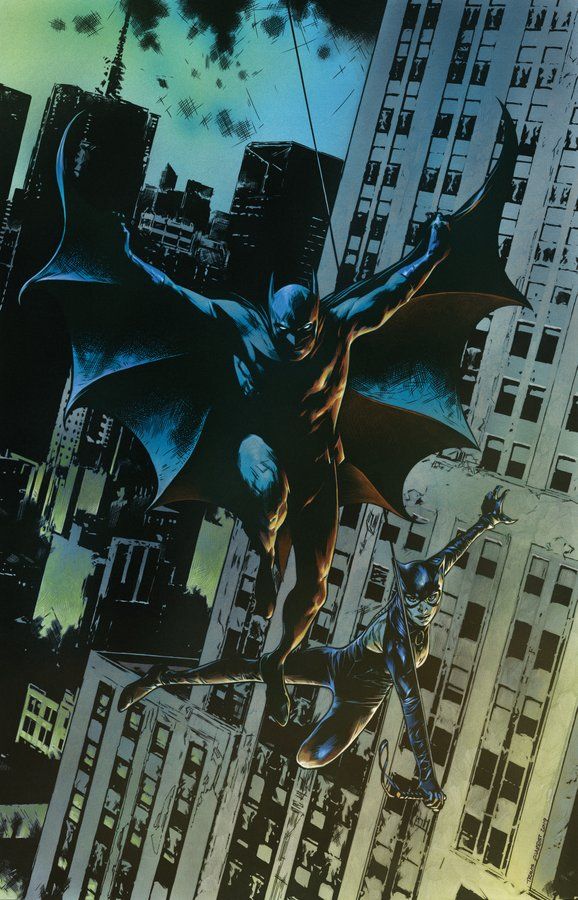 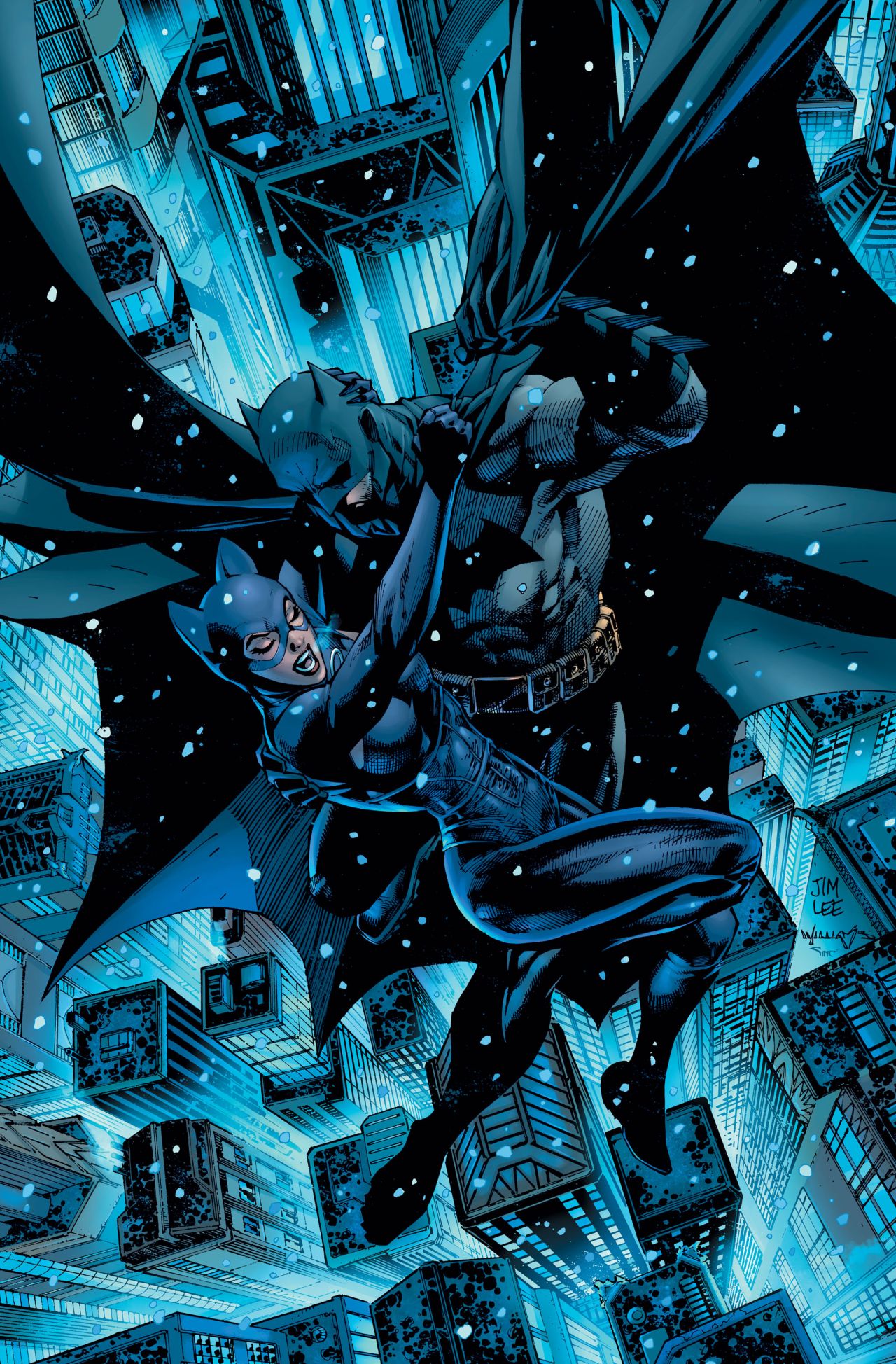 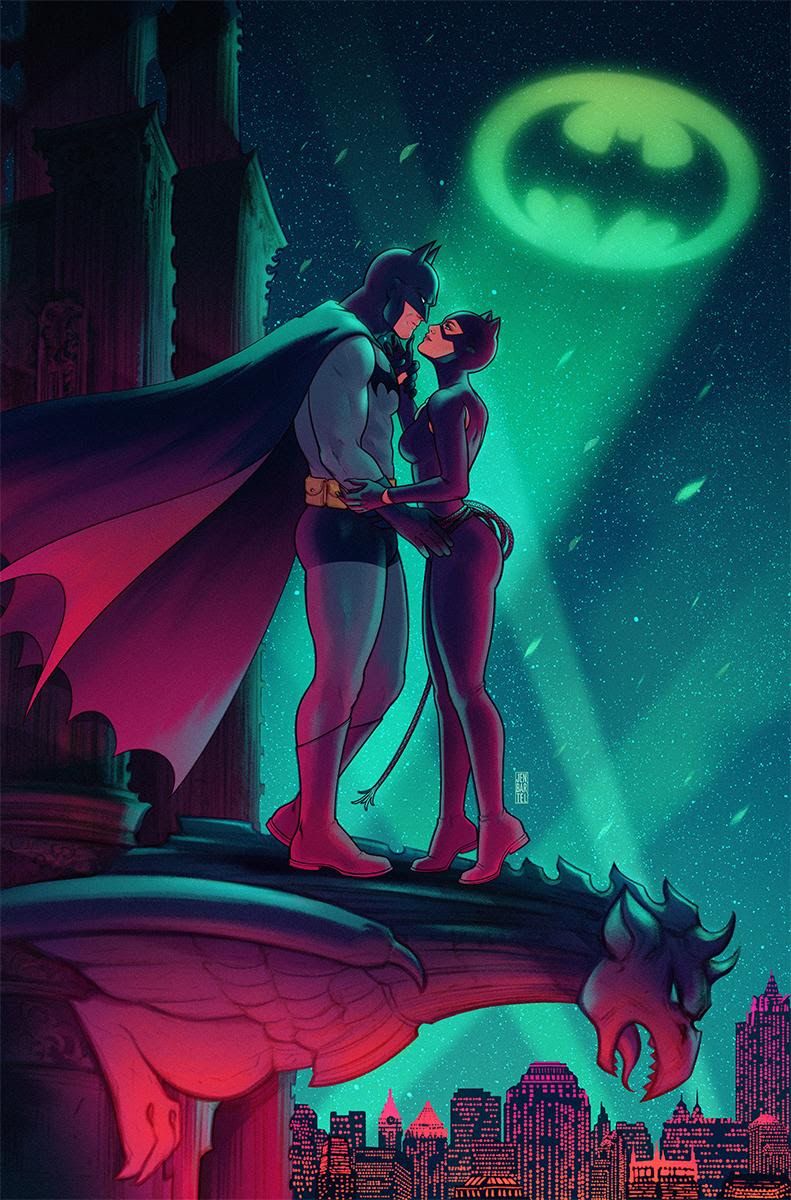 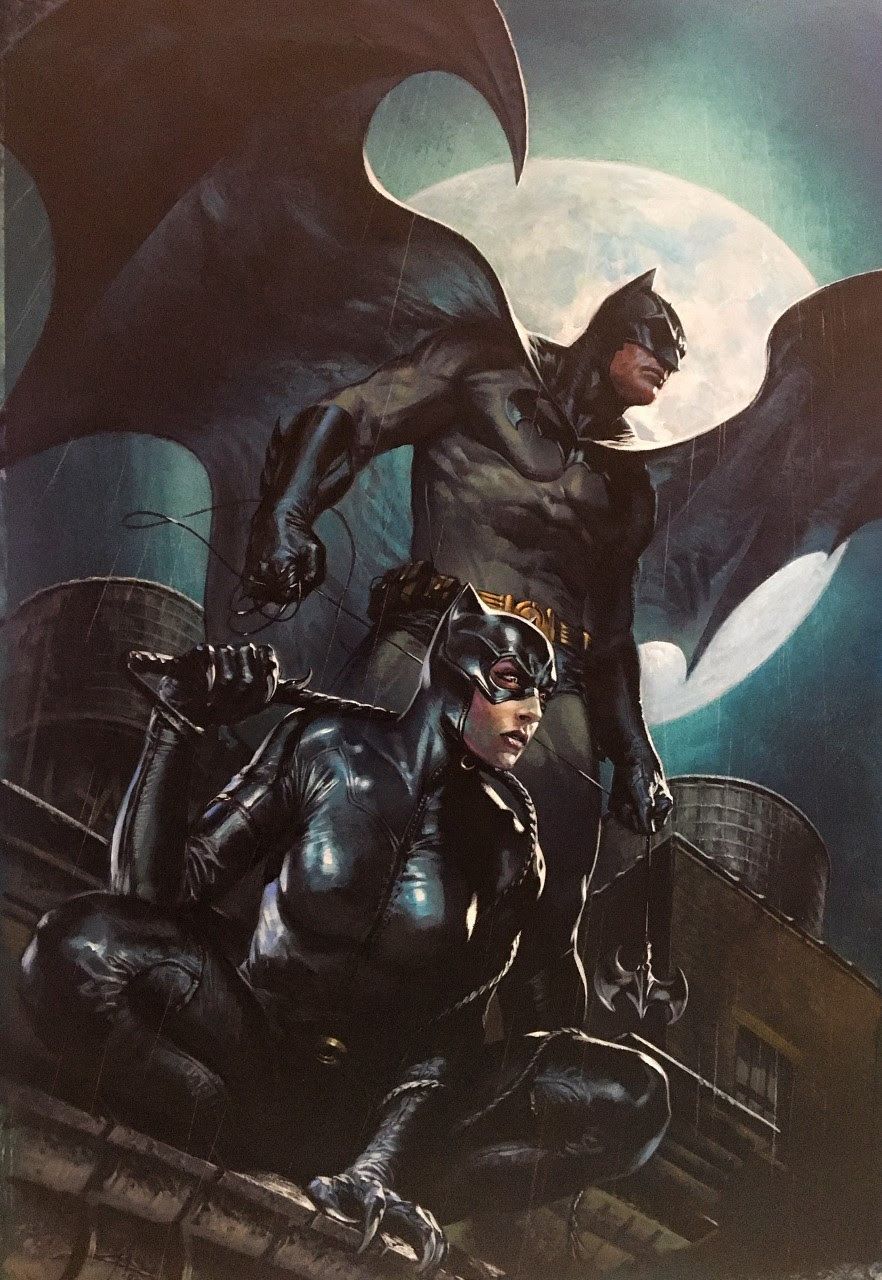 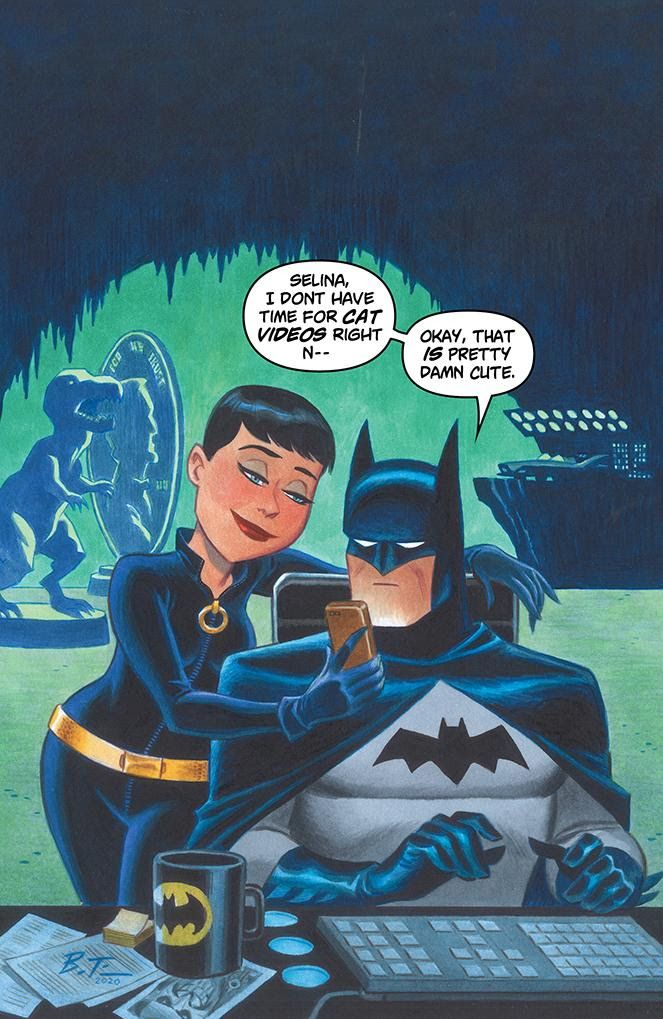 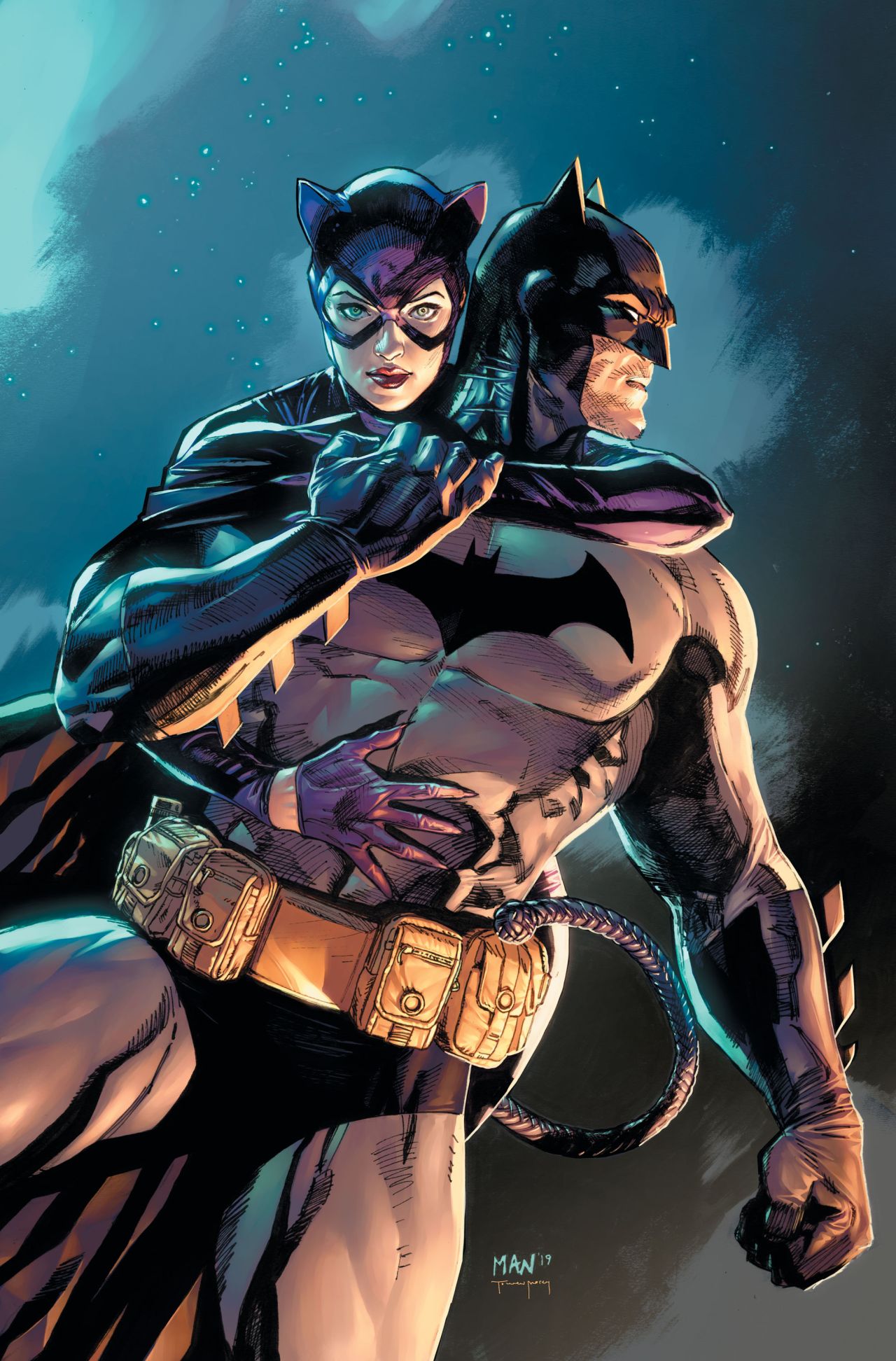 She’s central to the story [of Batman/Catwoman]. Issue #1 will be her first appearance in the DCU, and we want to honor how good that movie is, and what a cool and frightening character she is. After this one, there will be a lot of Phantasm stories coming, so we want to set the bar high. In summary, I’m feeling a lot of pressure.

Batman/Catwoman #1 (of 12) will be on sale December 1st from all good comic book retailers.