The upcoming 12-issue series Batman/Catwoman will be a culmination of Tom King’s two-year-long Batman run, but it’ll also bring the introduction of a fan-favorite DC character: the Phantasm – the villain from the 1993 animated feature Batman: Mask of the Phantasm.

According to King himself, this is but the tip of the iceberg to seeing more of her in DC’s comic books. 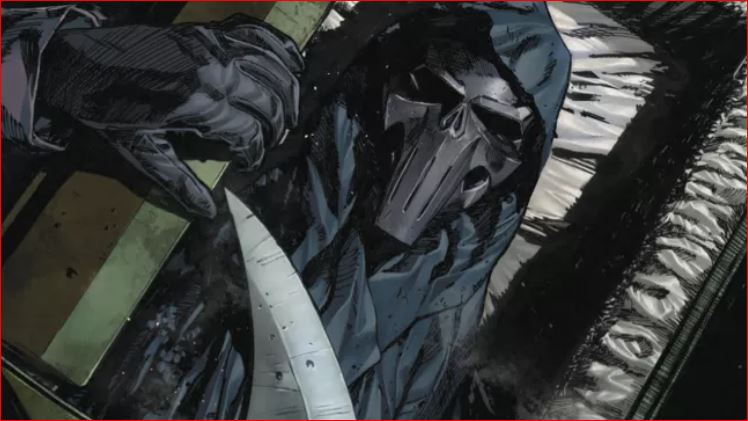 After this one, there will be a lot of Phantasm stories coming, so we want to set the bar high. In summary, I’m feeling a lot of pressure.

In Batman: Mask of the Phantasm, the villain turns out to be the masked identity of Andrea Beaumont, a previously unrevealed ex-fiancee of Bruce Wayne (a.k.a. Batman). In that continuity, she dates a young Bruce Wayne and convinces him not to pursue being a superhero. After her family’s mafia ties lead her and her father to flee into anonymity, a heartbroken Bruce falls back into old habits and resumes his role as Batman. 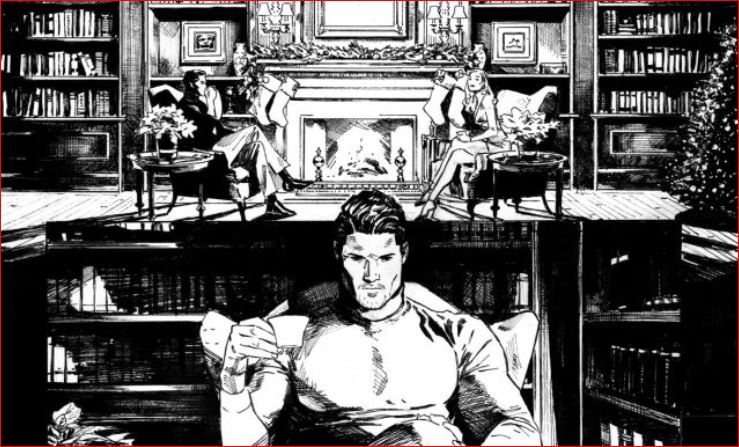 She’s central to the story [of Batman/Catwoman]. Issue #1 will be her first appearance in the DCU, and we want to honor how good that movie is, and what a cool and frightening character she is.

King is working with one of his central Batman artists Clay Mann on this project, who has revealed that, for him, Phantasm was the number one character to do at DC.

For me her role is huge. I’m not even talking story. From laying in front of my grandma’s TV watching the VHS she brought my brother and I, to coming out of my shell to DC, she was my first choice of any character to do, she’s been a dream of mine.

Although the Phantasm debuted in the aforementioned 1993 movie, the character never transitioned to DC’s comic book universe. 27 years later, she will make her formal comic book debut with King and Mann’s Batman/Catwoman #1.

So for me, it’s literally a dream. To really be the first is an honor. It’s on Tom to make the little kid back in the ’90s dream pay off. No pressure.

Bruce cannot catch a break in the romance department. Just when we thought that the Cat and the Bat might make Damian a little brother or sister… whew! Or will the future of the Catwoman 80th Anniversary Special still come to pass?