A New Definition of “Netflix and Chill”

DC’s animated Batman: The Killing Joke, is coming to Netflix in October. Released in 2016, the film is an adaptation of Alan Moore and Brian Bolland’s iconic and still controversial 1988 graphic novel of the same name. This grim tale offered up an origin story for The Joker, as well as seeing the shooting and subsequent paralysis of Barbara Gordon. It’s a story that continues to impact comics to this day. The film will debut on the streaming platform on October 15th. 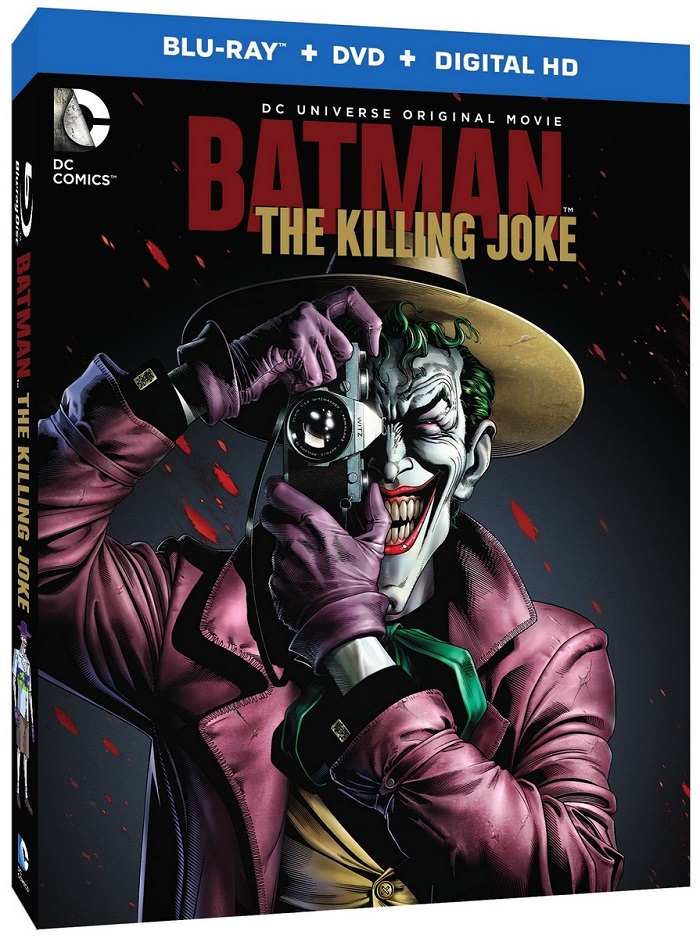 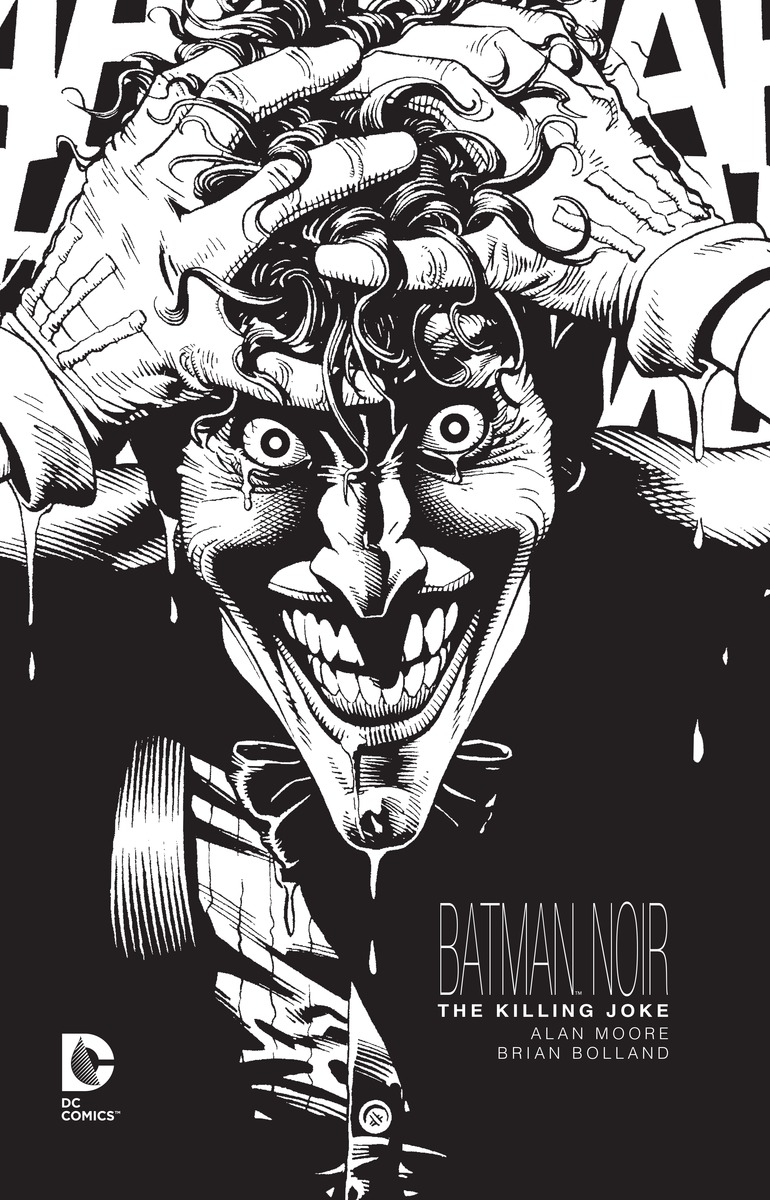 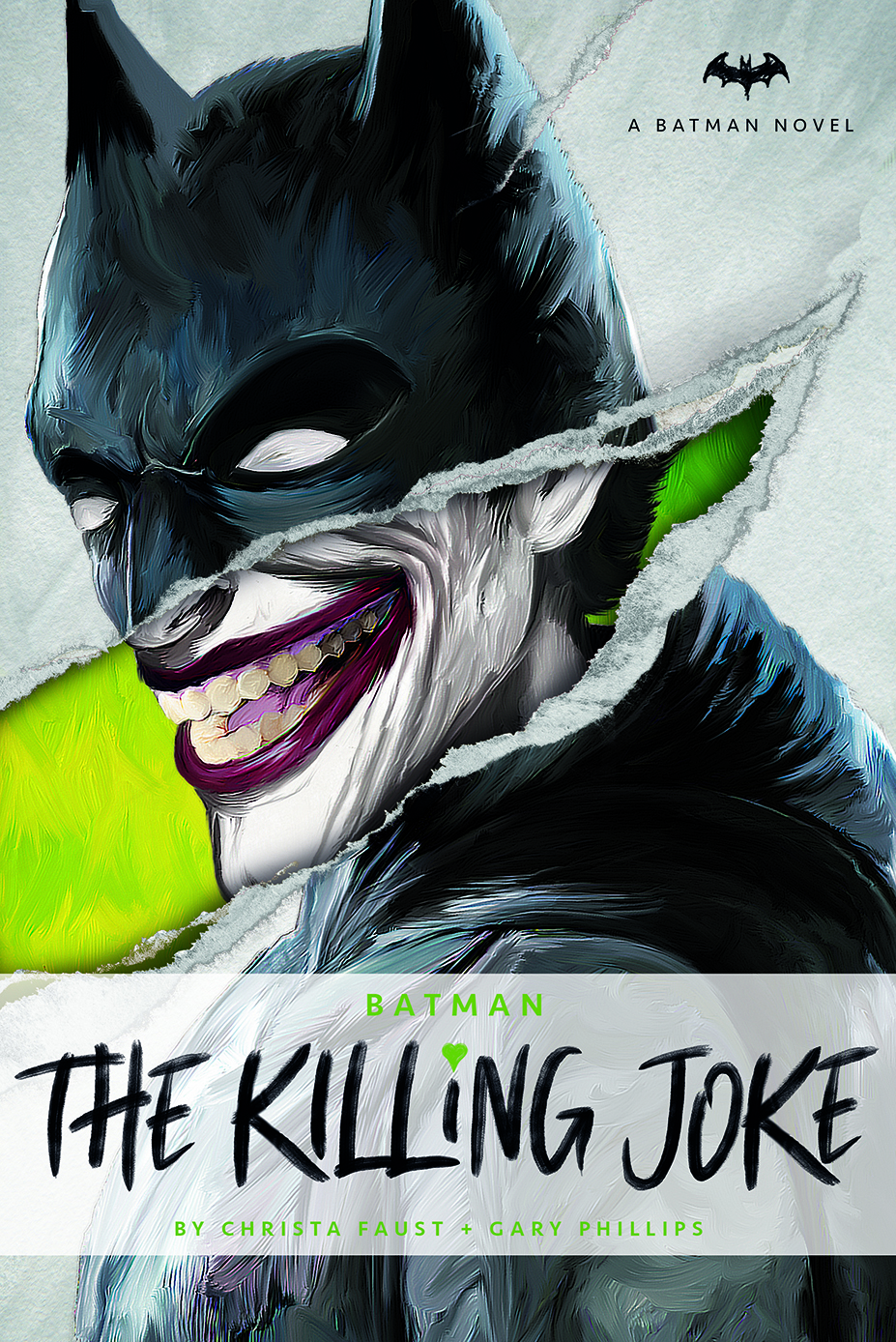 Close… And A Cigar

The film is a fairly faithful adaptation of the graphic novel, but itself had its own share of controversy thanks to a secondary plotline that depicted an onscreen sexual relationship between Batman and Batgirl. There were also some concerns about the film being an animated feature with an R-rating.

Sensitive to the Age Group

Conroy himself commented on the controversy back in 2018.

Batman has a very broad audience. The first Batman animated series was on prime time on FOX. It was never designed to be a kid’s show, but they knew that they were going to have a kid’s audience, too. So, they had to keep it a very adult show – which it obviously is, with very adult storylines and sophisticated artwork and sophisticated music – but they could never show a child in danger. They had to go by certain standards and practices in the States that you have to respect if you know you’re gonna have audiences under 12. You just have to do it.

So, The Killing Joke, the issue I had was that, while it was a great, mature story for Batman/Joker, I know that a lot of the audience is still under 12, and that’s rough. That’s a rough story for people that young. I have a lot of friends who said, “I love that movie you did, but I’m not gonna let my kids see it for ten years [laughs]. I have it in a box, and he’ll see it when he’s older.” No, I didn’t have problems with the story, I just understood people who did.

For those that turned the pages of that book the first time, it was a very shocking moment to see Joker shoot Batgirl. In fact, The Killing Joke critics consider the graphic novel to be the definitive Joker story, and one of the best Batman stories ever published, even though the exploitative treatment of Barbara Gordon has garnered a lot of criticism.