‘Batman: The Killing Joke’ Rakes in $3 Million at U.S. Box Office on Monday

Batman: The Killing Joke, the DC Universe Animated Original Film based on Alan Moore’s and Brian Bolland’s 1988 graphic novel, has raked in a total of more than $3 million after its July 25th Monday night box office screening in the U.S.  Additionally, The Killing Joke acquired $2,396 for each individual screen that it aired on, and it surpassed Star Trek Beyond‘s sum of $1,592 per screen; however, its $3 million was surpassed by Star Trek Beyond‘s $6.3 million.

Fathom Events had announced a one-night-only (July 25th) box office screening of Batman: The Killing Joke in early June of this year, and they subsequently announced a second screening night (July 26th), due to popular demand.

More than $3 million in one night can be perceived as a hefty haul, especially in light of the fact that Batman: The Killing Joke is an R-rated animated film that has experienced a considerable amount of controversy and outrage by critics throughout the past week.

Regardless, Batman: The Killing Joke had an estimated budget of $3.5 million, and the film has already earned quite a bit of cash before being officially and widely released on Blu-ray and DVD on August 2, 2016 — just a few days from now.

You can pre-order the standard Blu-ray or DVD here, or you can go for the Deluxe Edition Blu-ray/DVD/Ultraviolet Digital pack here (which includes a nifty little limited Joker figurine).  Furthermore, you can read Dark Knight News’ review of Batman: The Killing Joke here. 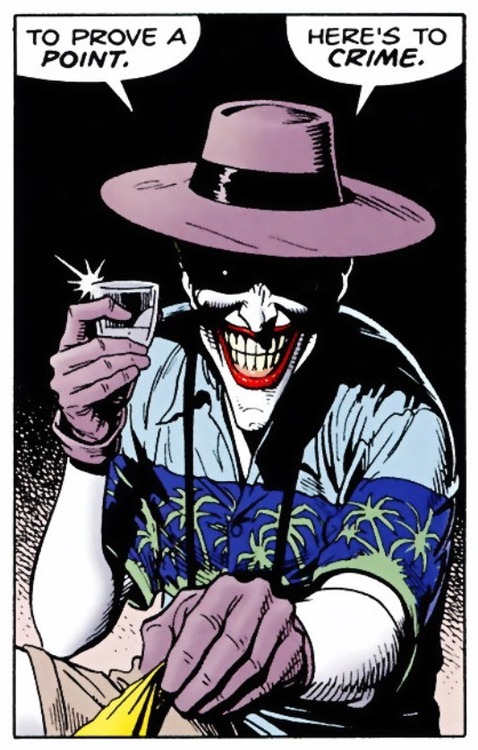