On Instagram, Vonner revealed some Batman figure prototypes. This figure is a considered a Marvel Legends-styled figure, and has an insane amount of articulation, accessories, and alternate head and hand sculpts.

It even has two variations. There’s the classic 1970’s-style Batman suit with the light blue colors, a capsule utility belt, and the yellow badge for his bat-logo. 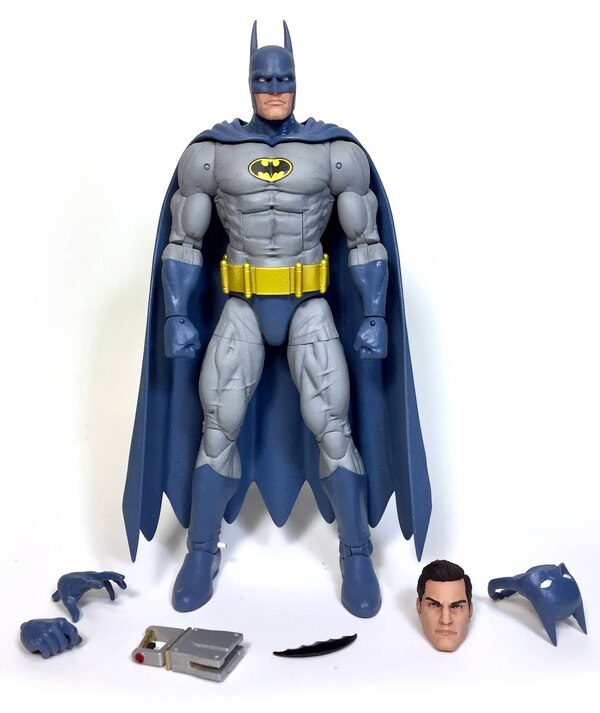 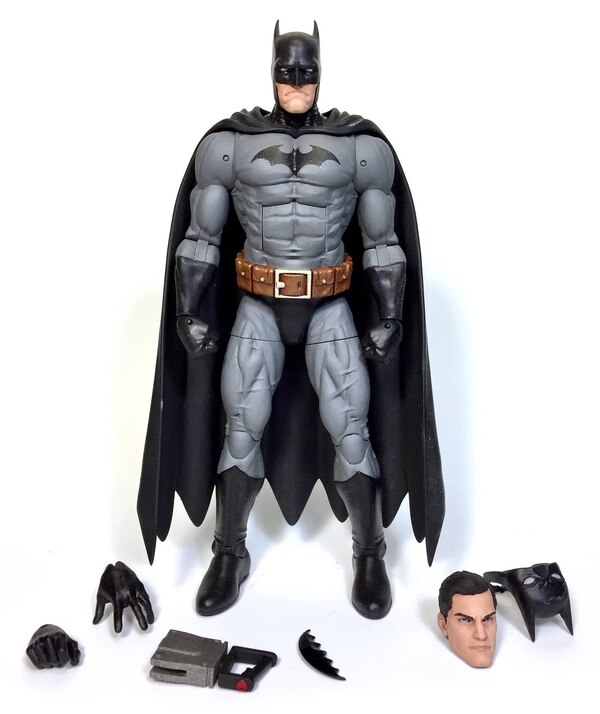 The modern suit features a black and grey color scheme, the pouch utility belt, and broad bat-logo. Amusingly, the modern variant has a extremely grumpy frown, while the 1970’s variant is more neutral-looking. I guess that is just reflective of how much sadder Batman is nowadays.

…. From the Archives: the greatest Caped Crusader that never made it…. #TheDarkKnight

My favorite accessory is the alternate Bruce Wayne head with a pulled back mask. How cool is that?

There’s no word why Mattel cancelled these amazing prototypes, but unfortunately the toy giant recently lost the DC license to Spin Master and McFarlane Toys, meaning that these figures may never see the light of day.

For a while, the Marvel Legends action figure line was one of the standards for character figures. The line highlighted multiple articulation points, spot-on paint jobs, and likenesses based on the source material.

Toy Biz, and later Hasbro, had some success with making Marvel characters, based on both their comics and movie appearances. However, DC’s action figure line with Mattel never quite reached the same levels of success.

While Mattel has created a similar articulated 6″ figure line, it never consistently had all the tenets that made Marvel Legends so popular. One potential reason is Mattel’s over reliance on re-using the same body sculpts for their figures, as well as inconsistent paint jobs.

For now, fans will have to make do with McFarlane Toys’ offerings, which is no bad thing.