‘Generations: Shattered’ Will See The Return Of The Original 1939 Batman

After seemingly endless delays, DC’s long awaited event, “Generations”, will finally kick off in January 2021 with the Generations: Shattered one-shot, featuring the return of the original, 1939 version of the Batman.

Both the cover art and an official synopsis have been released, teasing a story unlike anything we’ve seen so far: 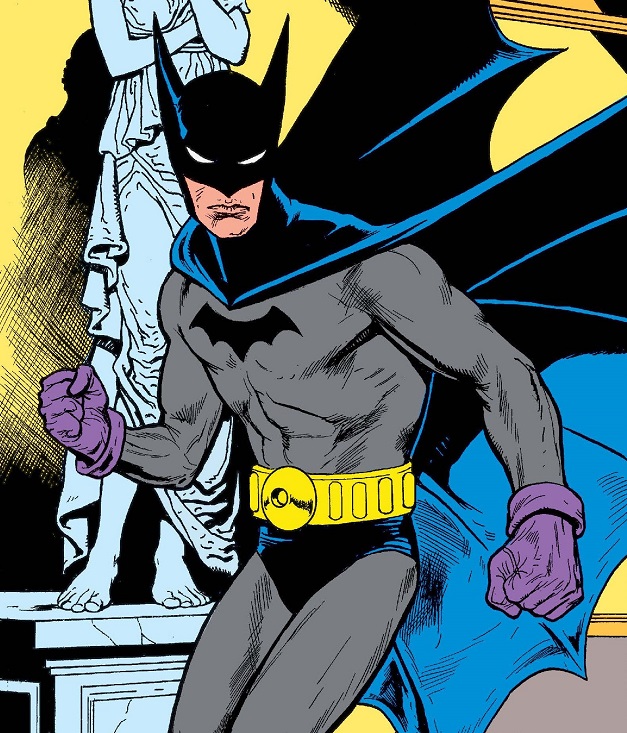 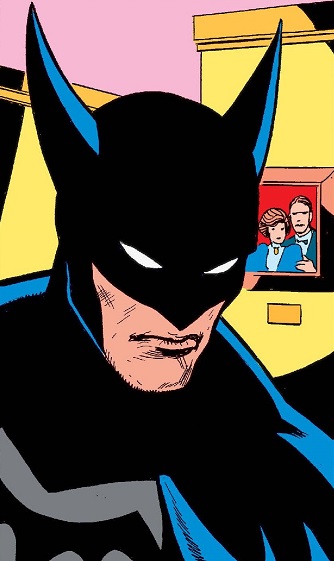 A threat of cosmic proportions to DC’s newest (and oldest) universe compels one of the most unusual groups of heroes ever assembled to take on the most mysterious foe they have ever encountered. Join the original Batman, Kamandi, Starfire, Booster Gold, Dr. Light, Steel, and Sinestro in their quest to save the universe before time runs out!

Originally teased in Scott Snyder and Bryan Hitch’s tale from Wonder Woman #750, “Generations” was going to launch in May of this year, before COVID-19 forced DC to alter their publishing plans. 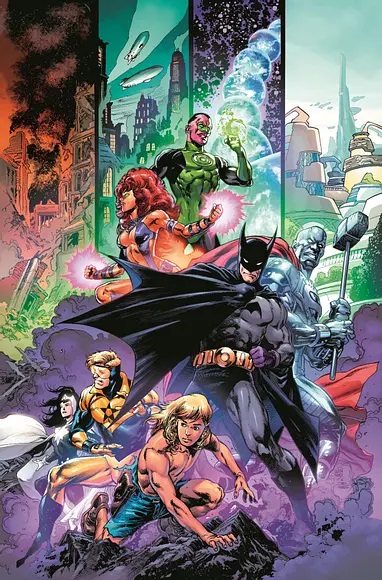 Ahead of the one shot’s release, September’s Detective Comics #1027 will feature “Generations: Fractured,” a short story written by Dan Jurgens, with art by Jurgens and Kevin Nowlan, where we’ll see Batman facing off against Calendar Man, before being thrown back to 1939.

Are you excited to see the return of this classic look, or for the long awaited launch of this series? Share your comments below, and don’t forget to follow Dark Knight News for all things Batman!