Detective Comics #1027 is now imminent, and with it comes a promise of a bright, brand-new future for everyone’s favorite Dark Knight. This celebration of 1000 issues of Bat-Goodness features an all-star lineup of creative talent, as well as some of the most delectable variant covers you could ever imagine.

Want to know more? Keep reading, and feast your eyes! 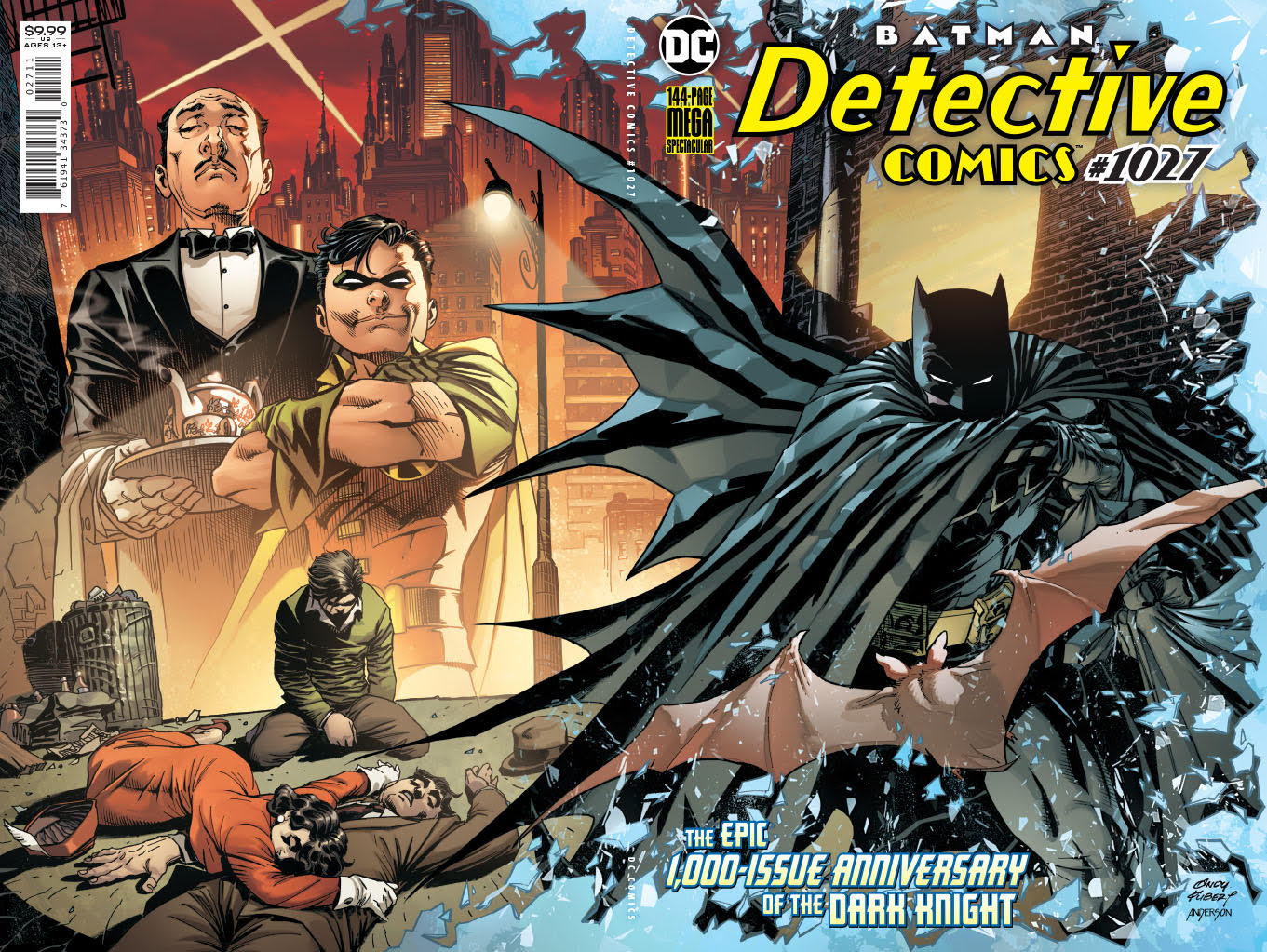 A “Fractured” Future for Batman and the DC Universe?

What’s in the “Black Casebook?”

When DC announced that Detective Comics #1027 would feature some of comics’ greatest storytellers, there was also mention that this must-have comic book would contain …”a few early hints at what’s in store for the future of the Caped Crusader!”

DC also said that fans would have to wait until September 15 to find out, but that’s not fair, so here’s a first look at two stories revealing more about what’s to come, not just for the Dark Knight, but all of the DC Universe!

Written by Dan Jurgens with layouts and finished art by Jurgens and Kevin Nowlan, “Generations: Fractured” pits Batman against a would-be gang of museum vandals, led by Calendar Man. As the Dark Knight tries to stop him from torching priceless artifacts, a mysterious flash of light appears to break reality, and Batman finds that everything is different in Gotham, as he’s transported back to 1939! 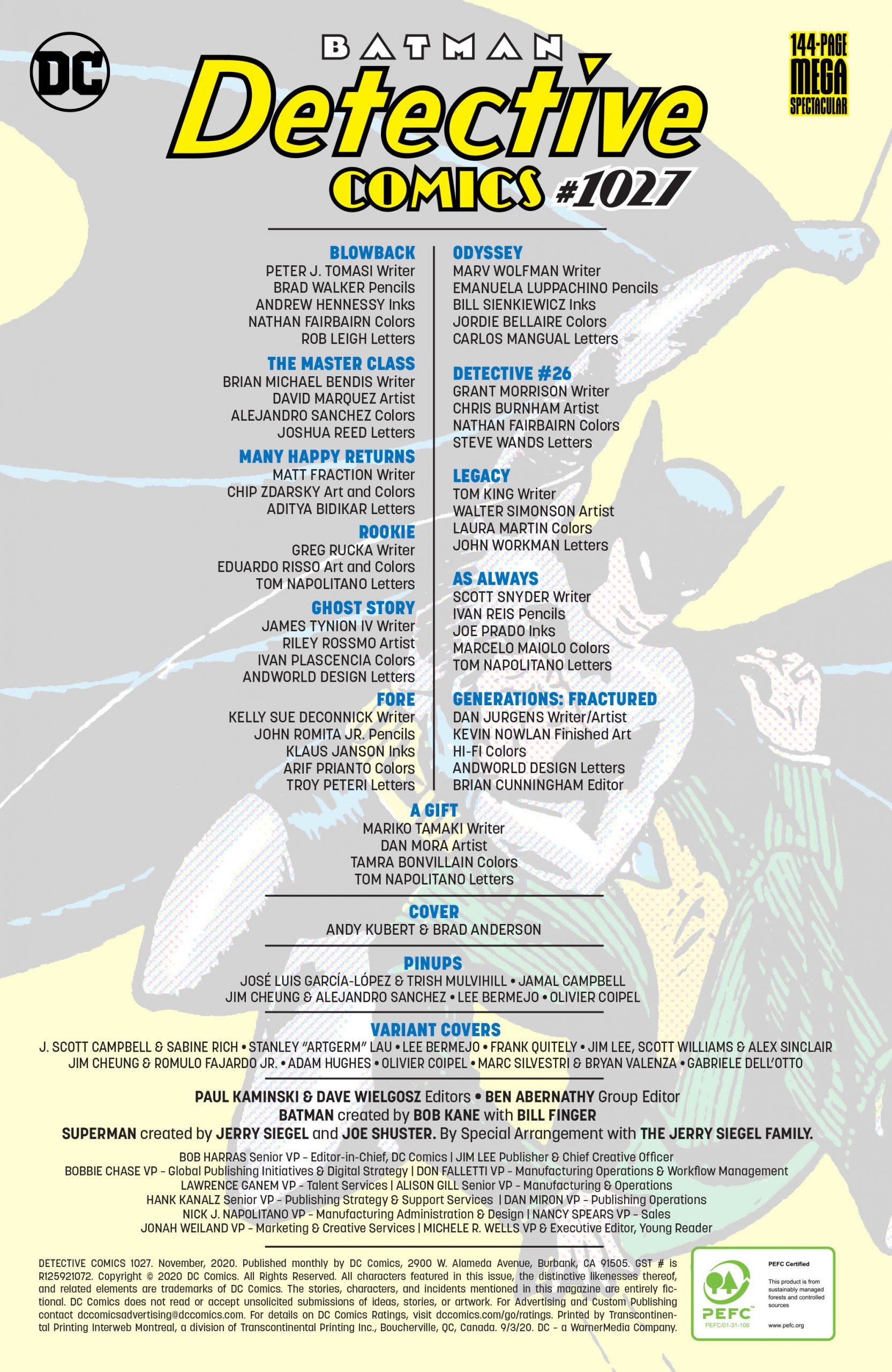 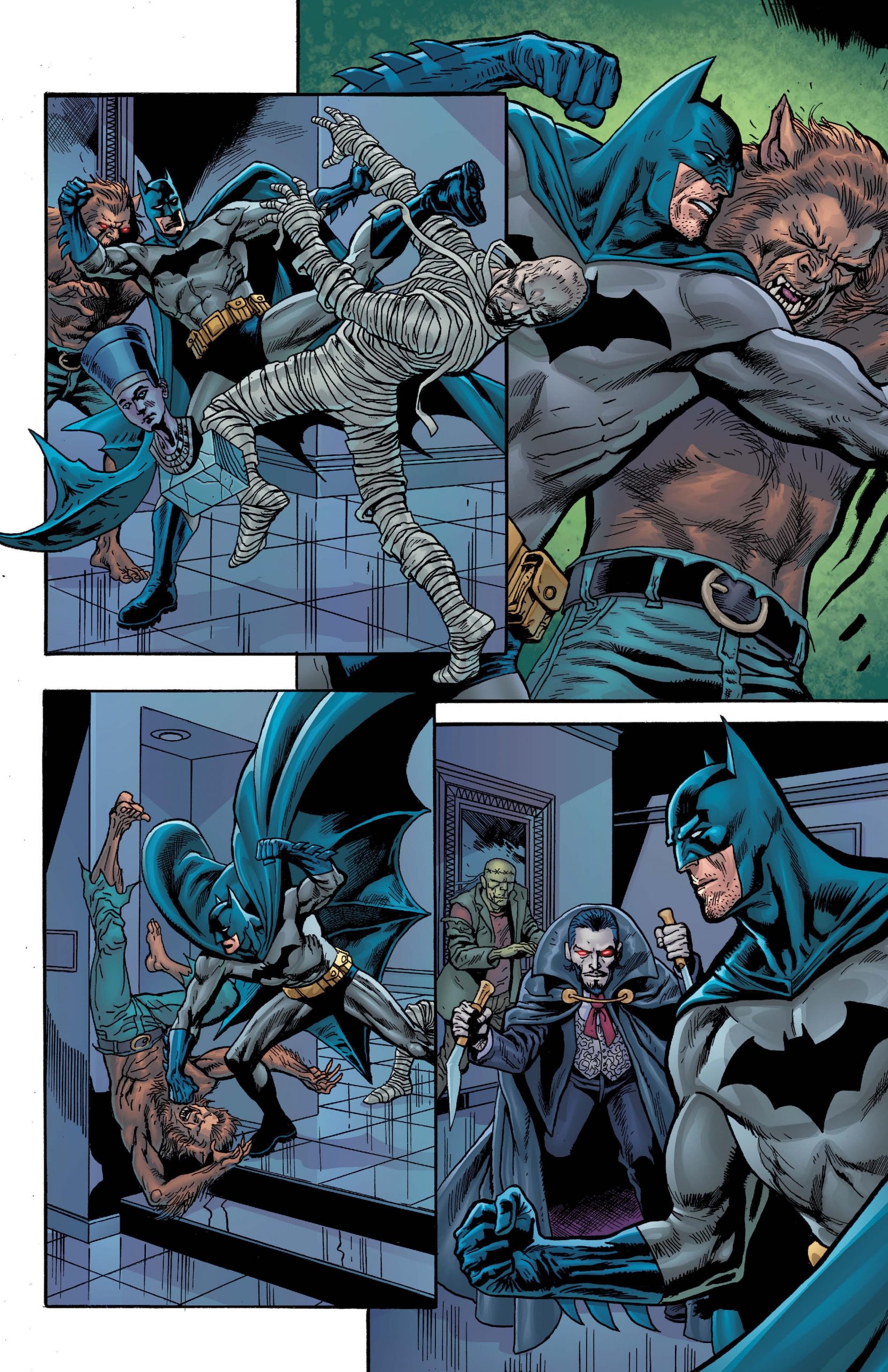 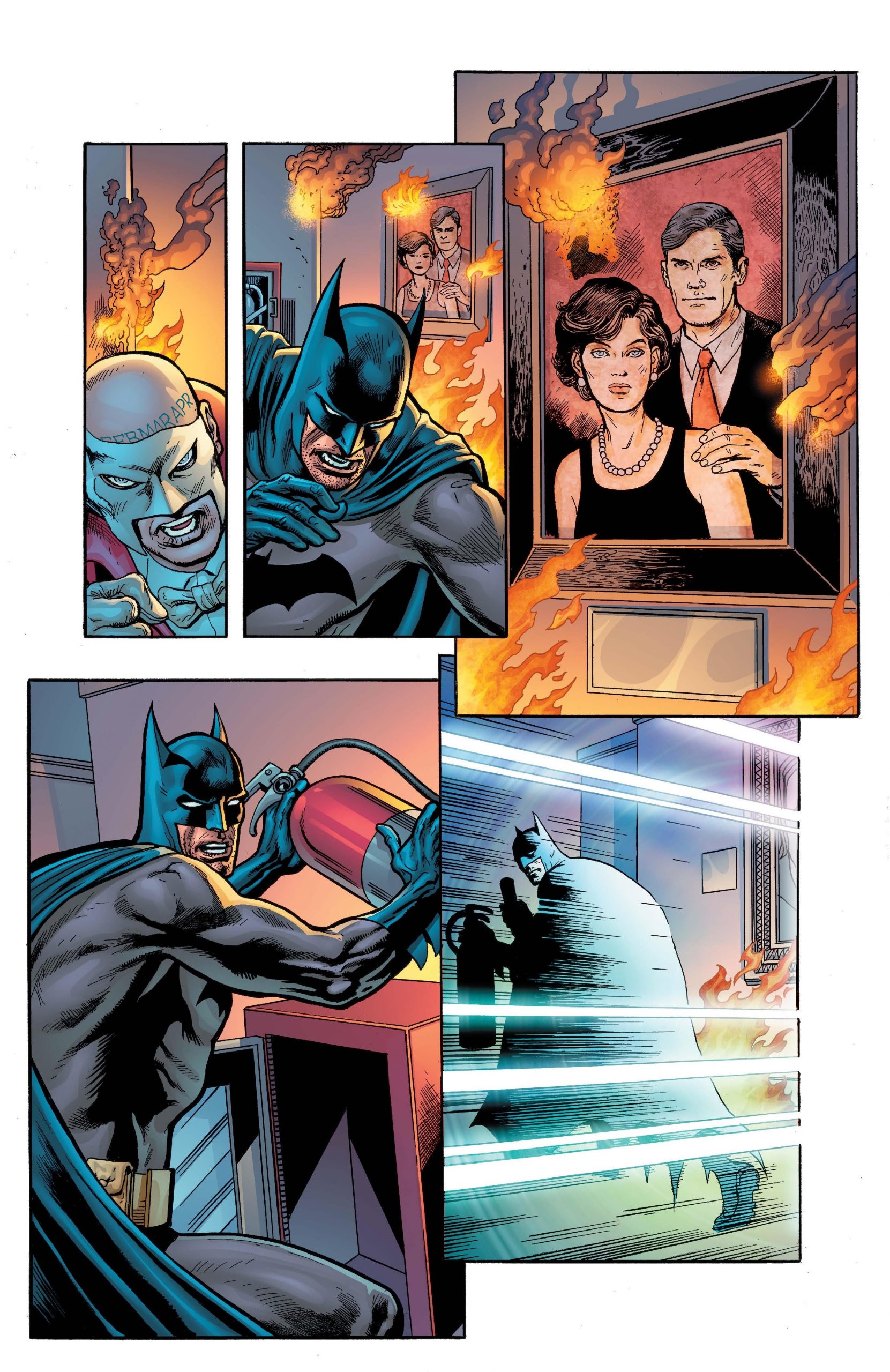 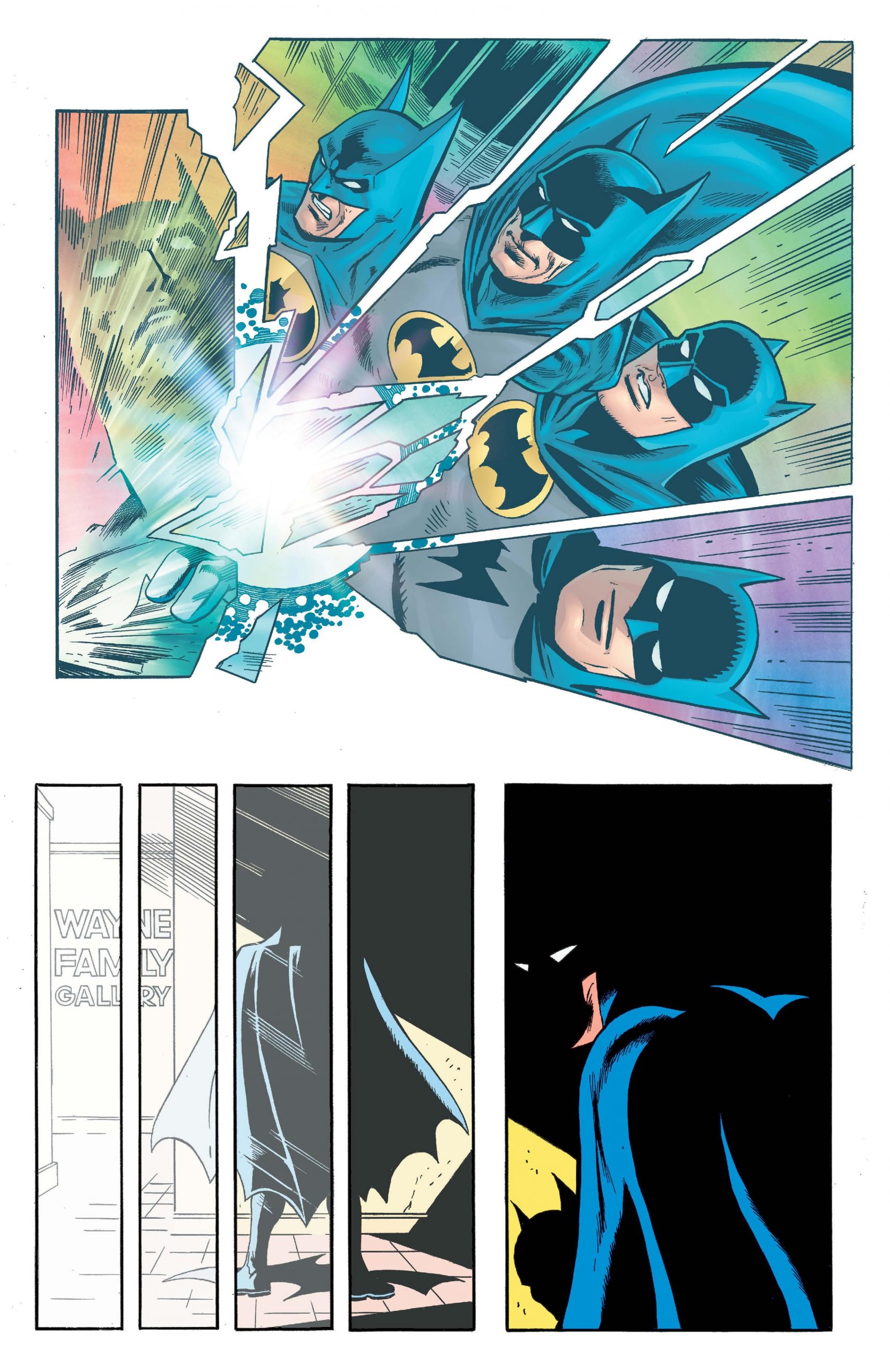 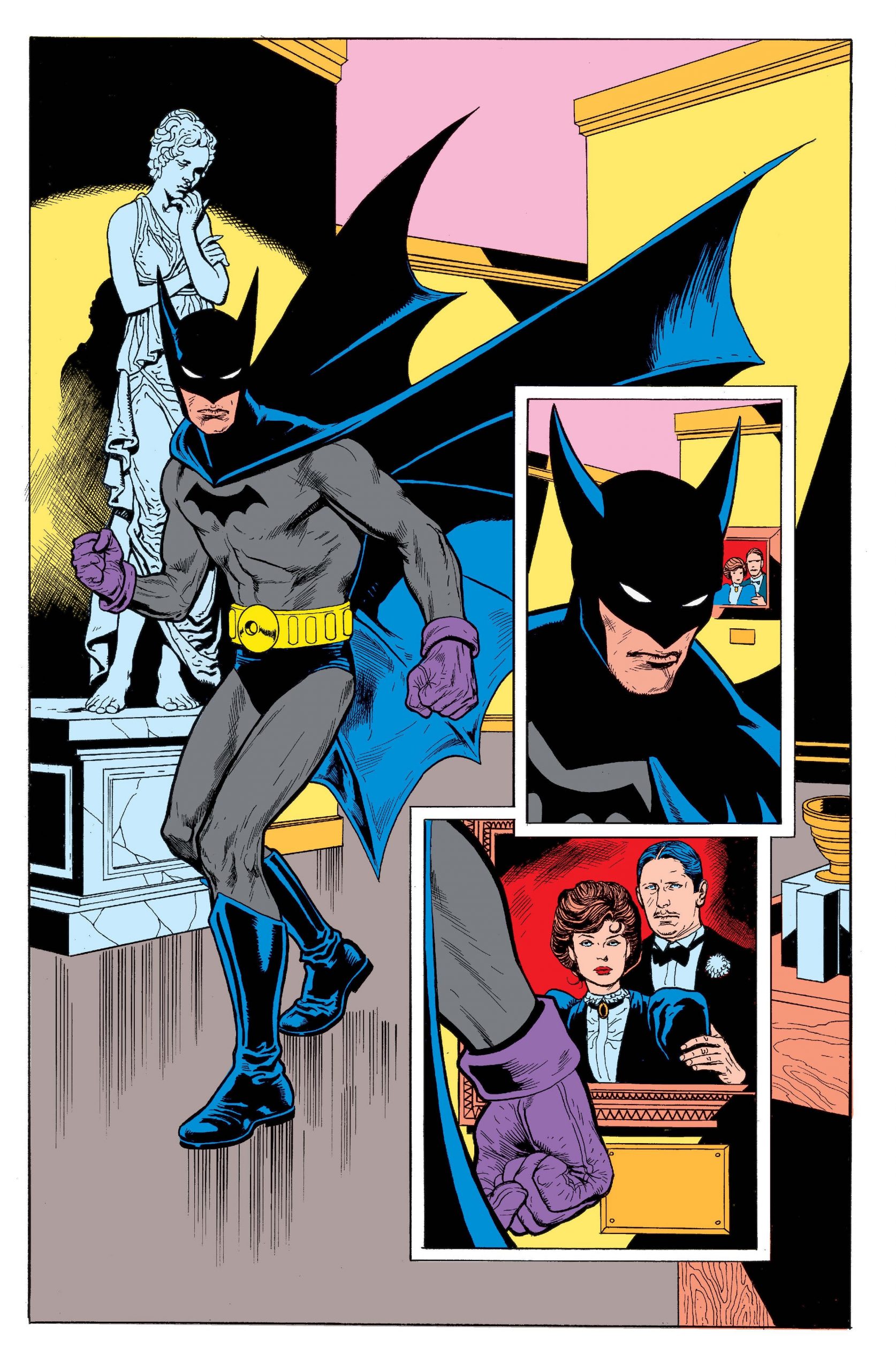 Eisner award-winning writer Mariko Tamaki and artist Dan Mora team up to tell a tie-in story to “The Joker War.” In “A Gift,” The Joker’s attack on Batman and Gotham City leaves a GCPD officer dead. His partner identifies the perpetrator as the Caped Crusader, swearing that he’ll bring him to justice. This tragedy forces Batman to reluctantly open the pages of a mysterious “black casebook,” the contents of which are yet to be known. 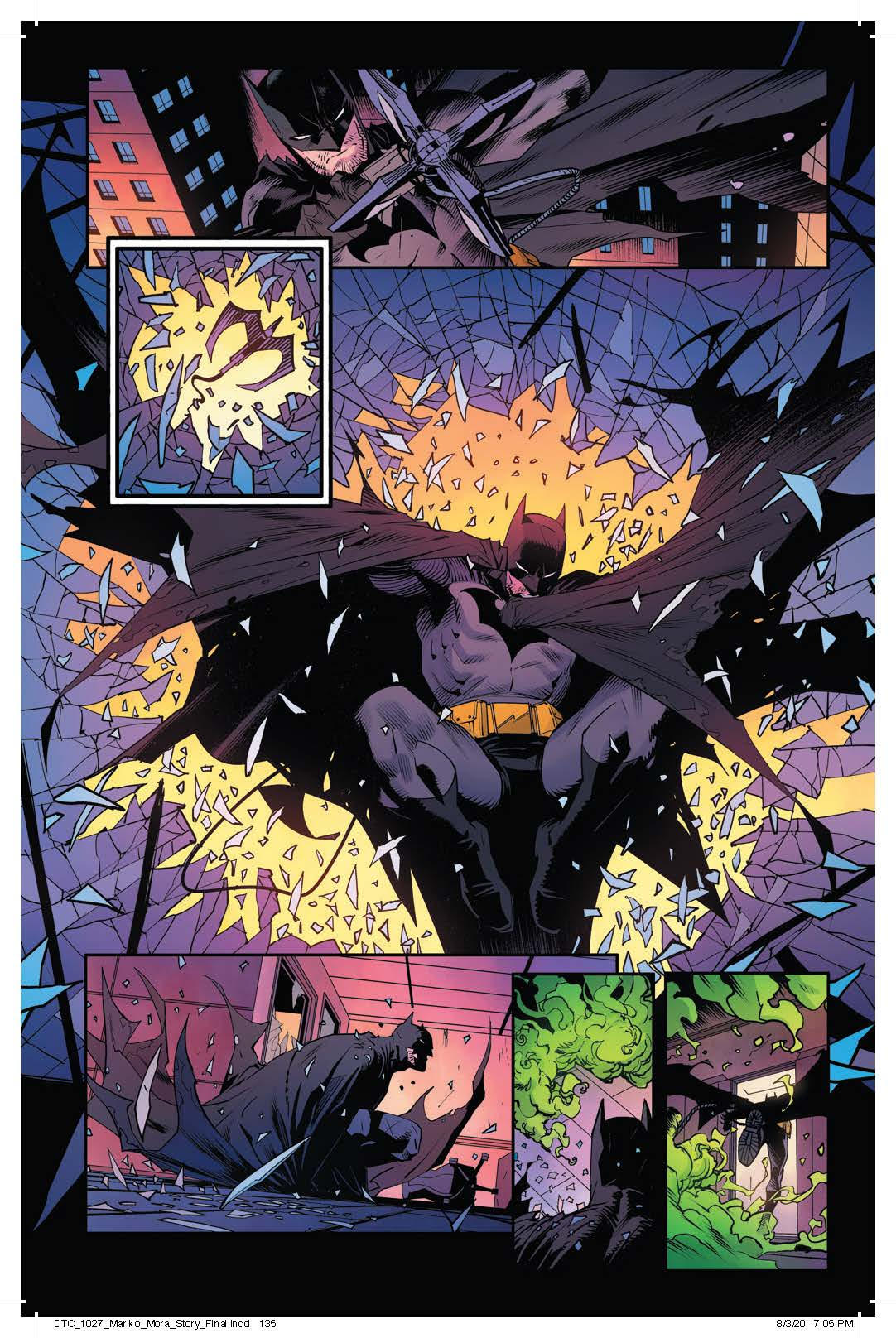 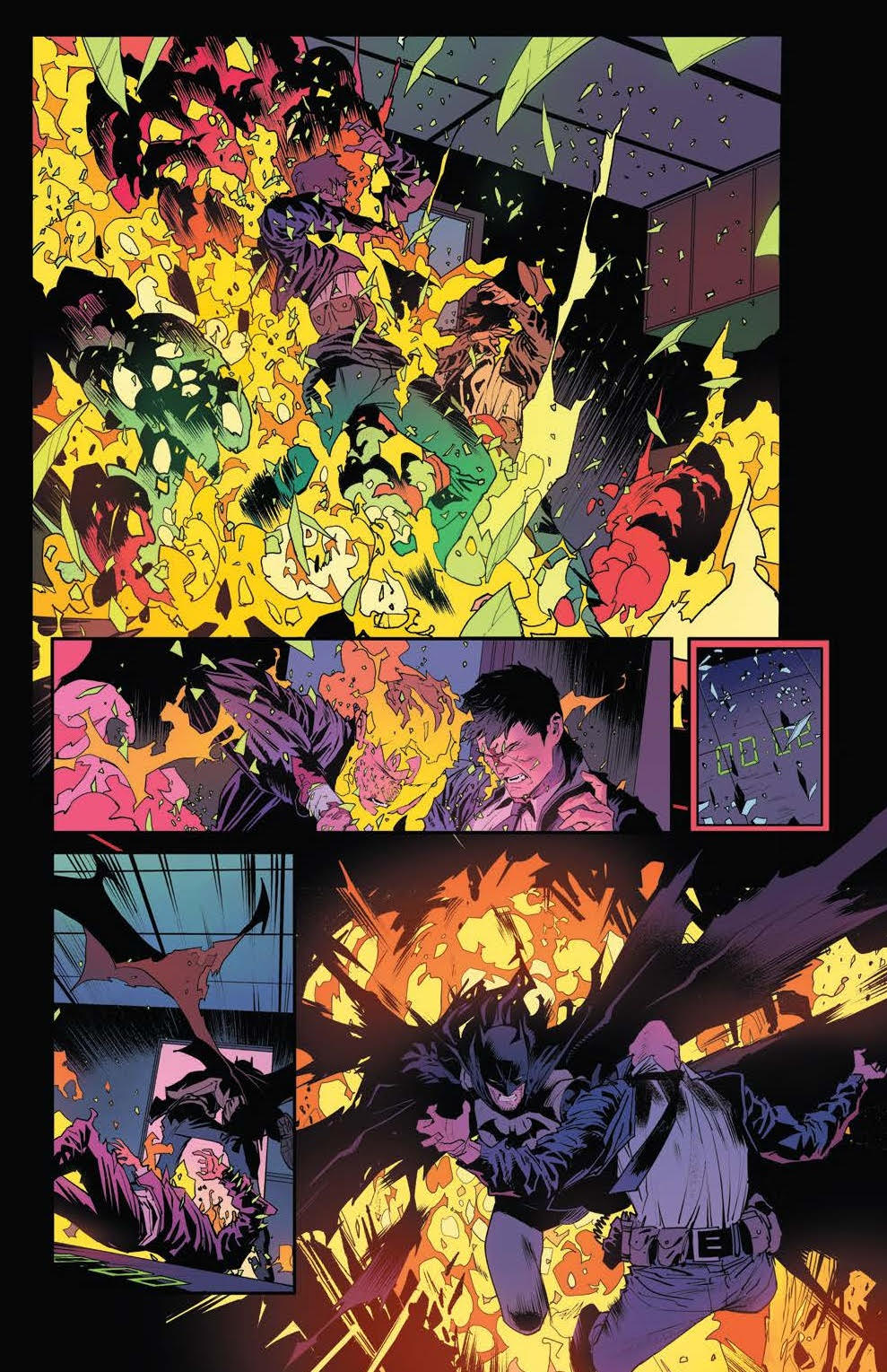 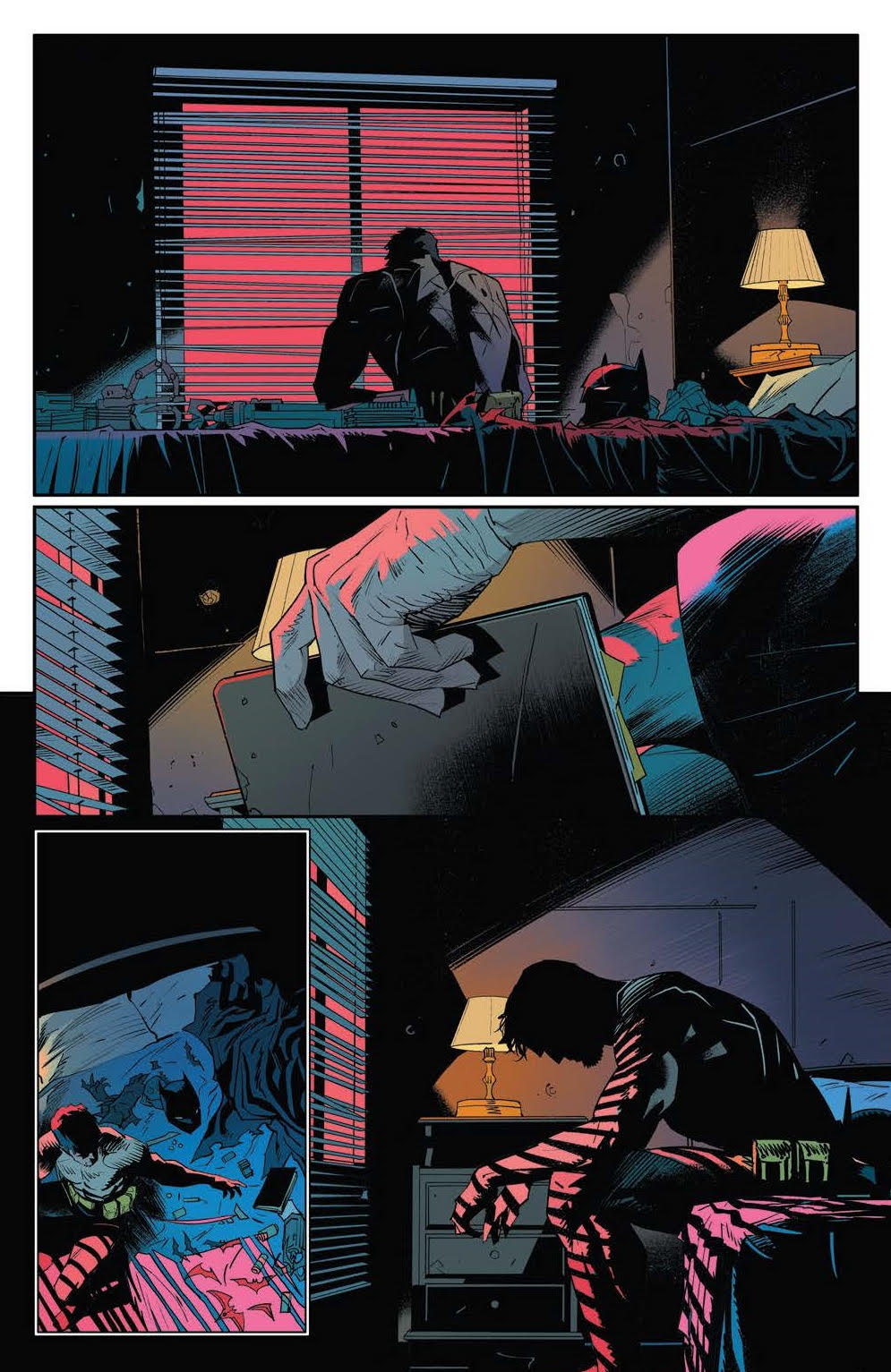 As a special treat, just for Dark Knight News readers, here are twelve of the variant covers, including a couple of comic-shop exclusives! 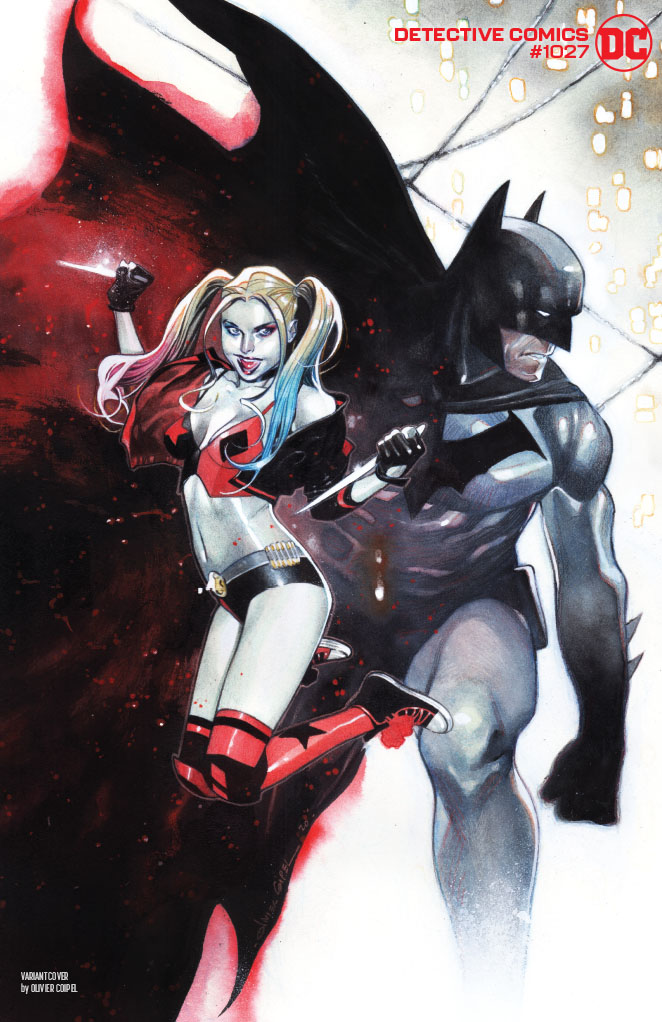 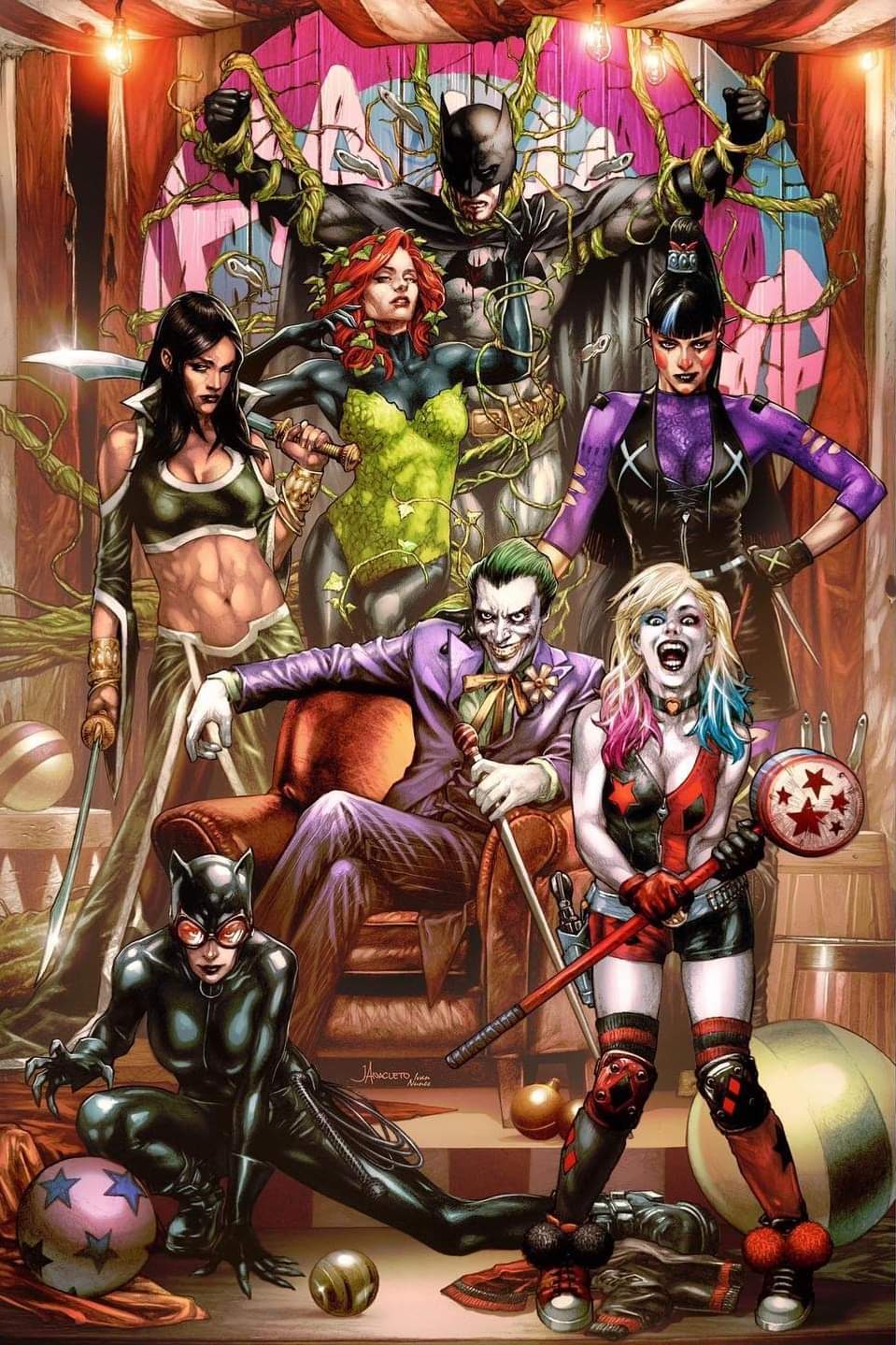 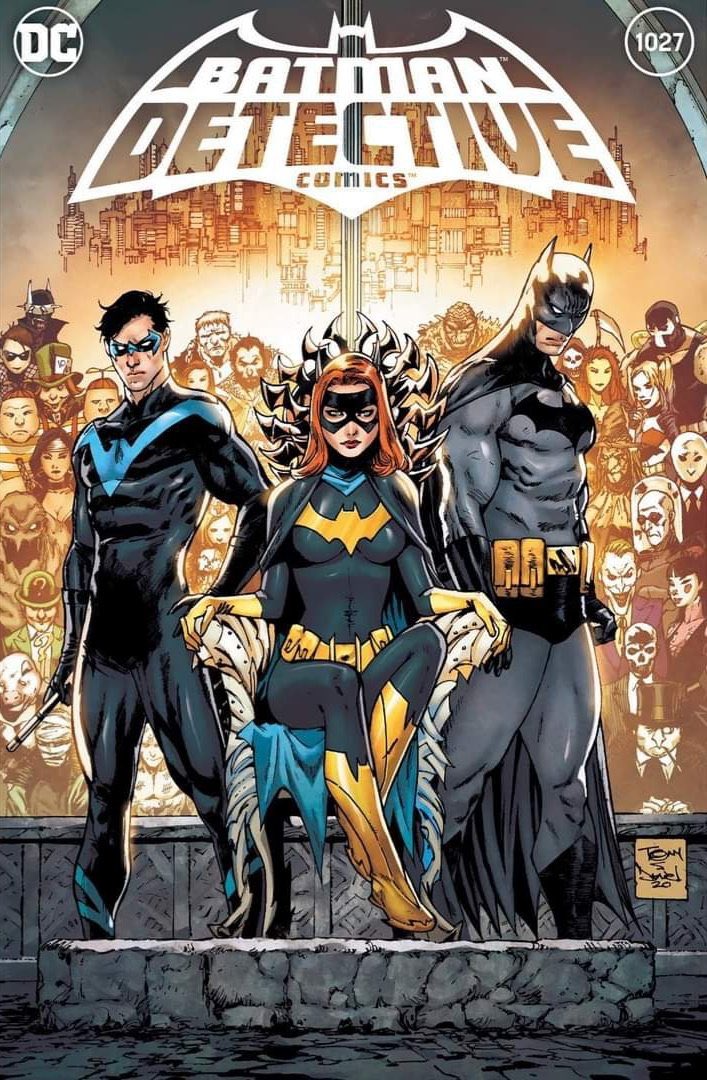 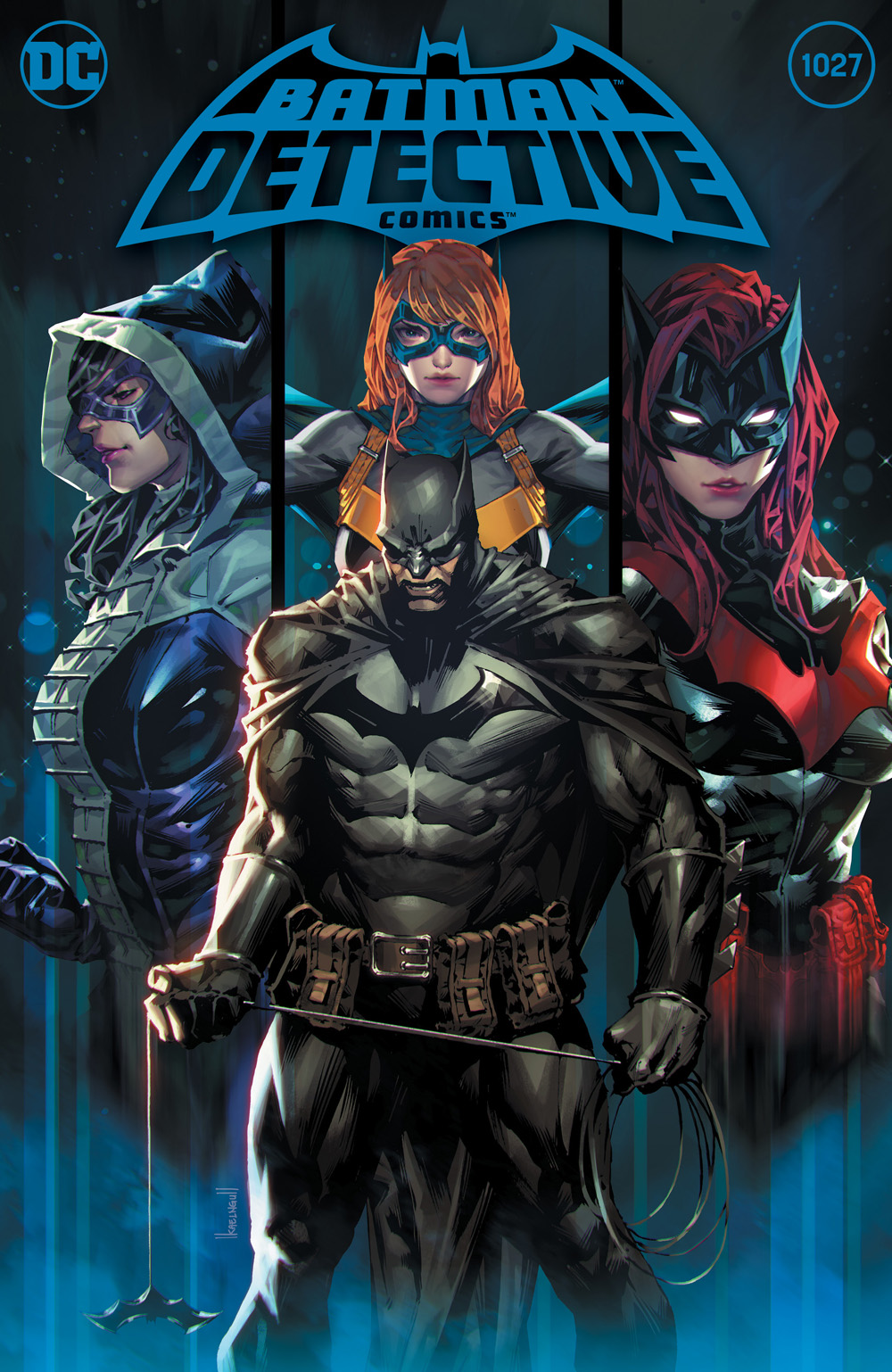 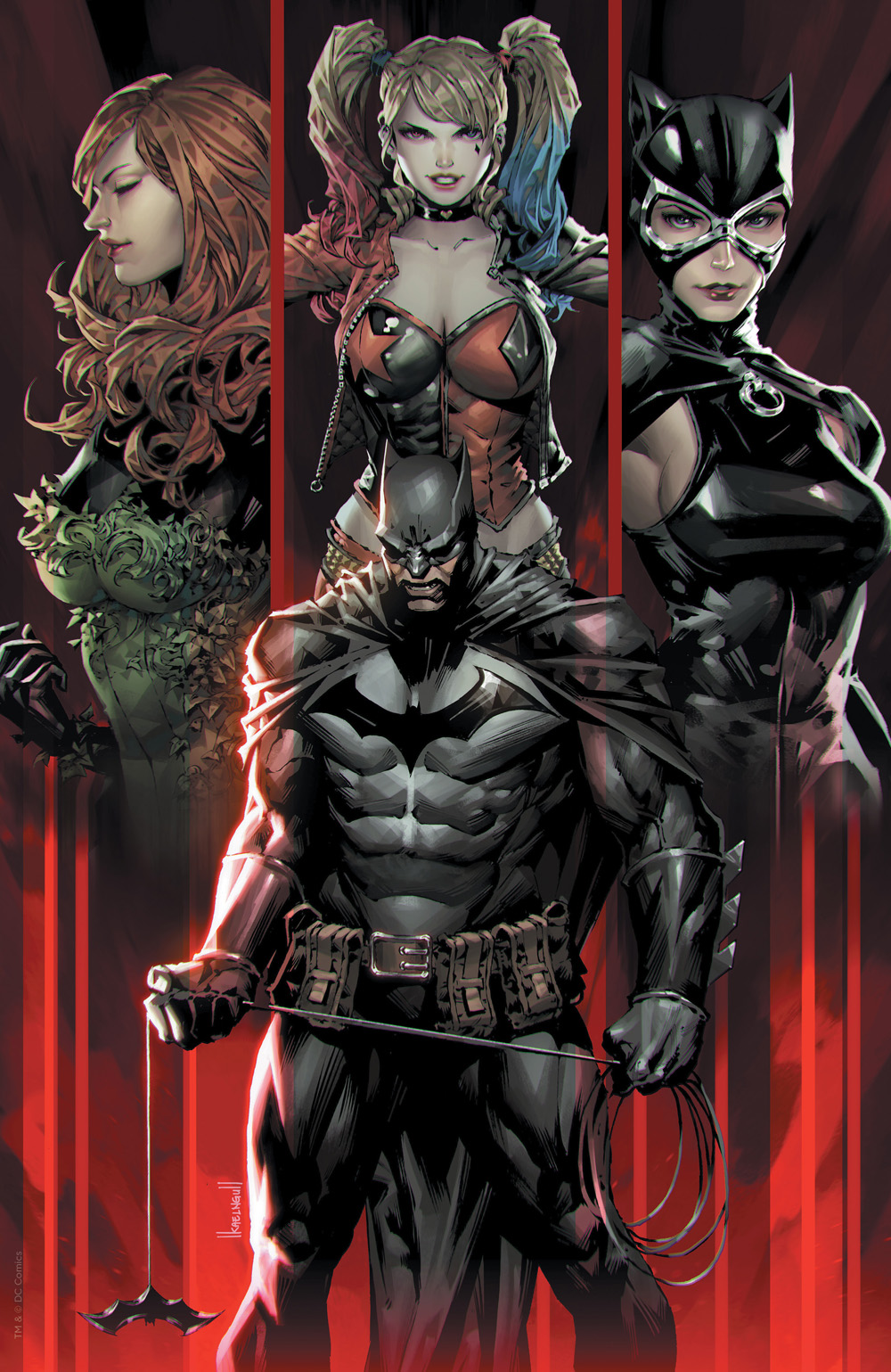 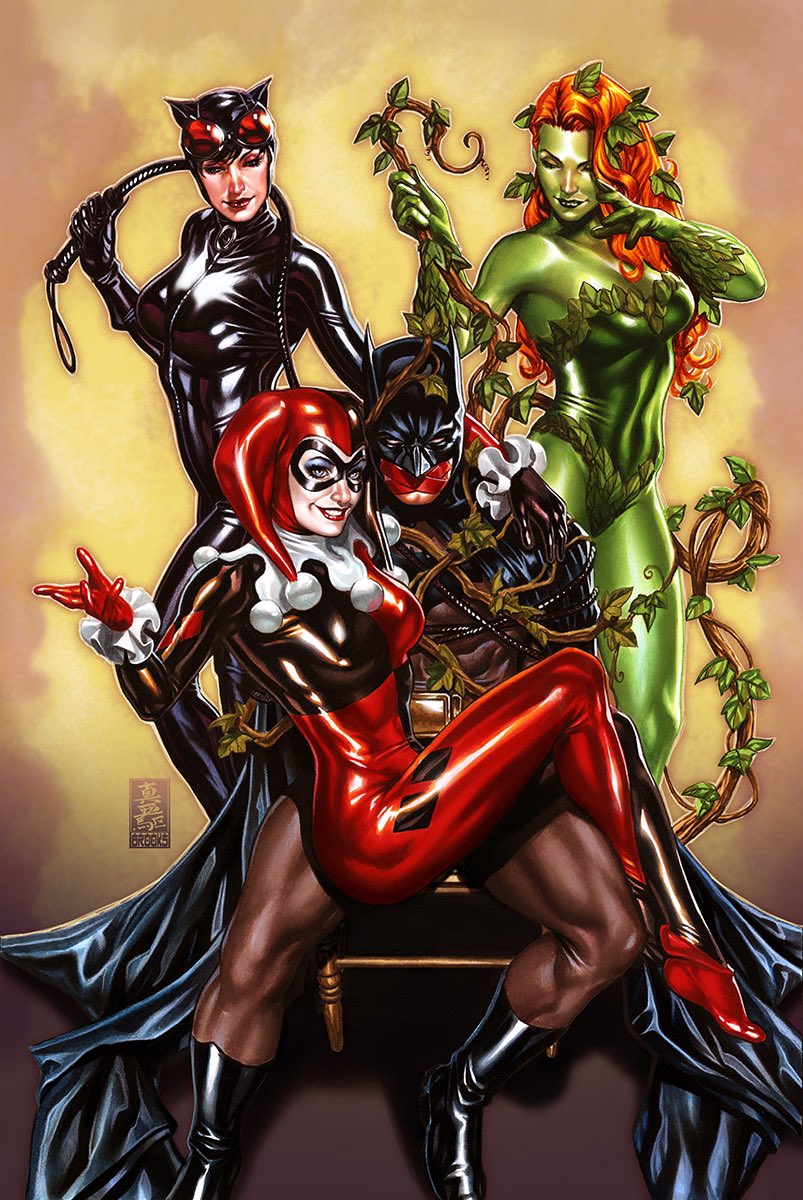 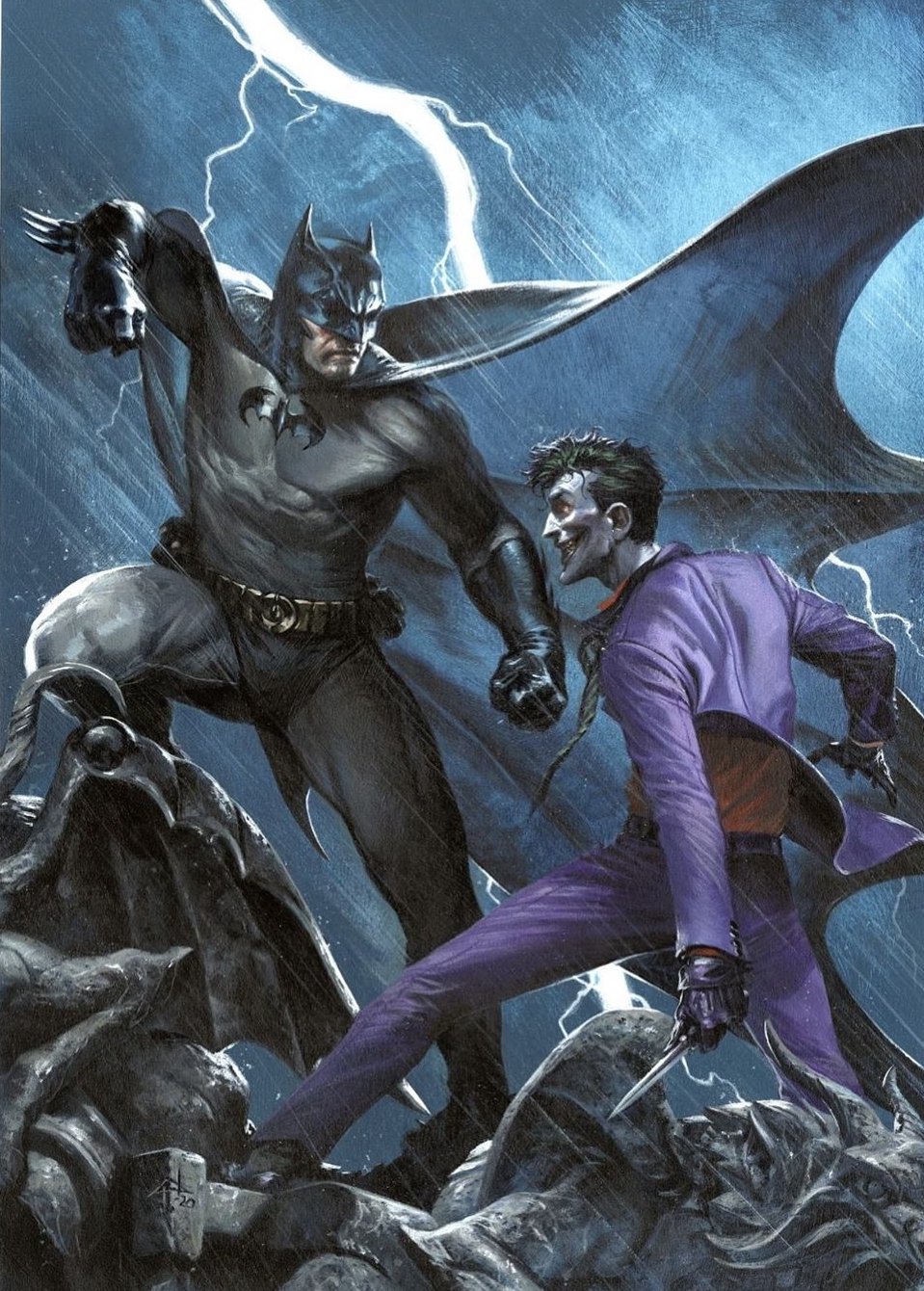 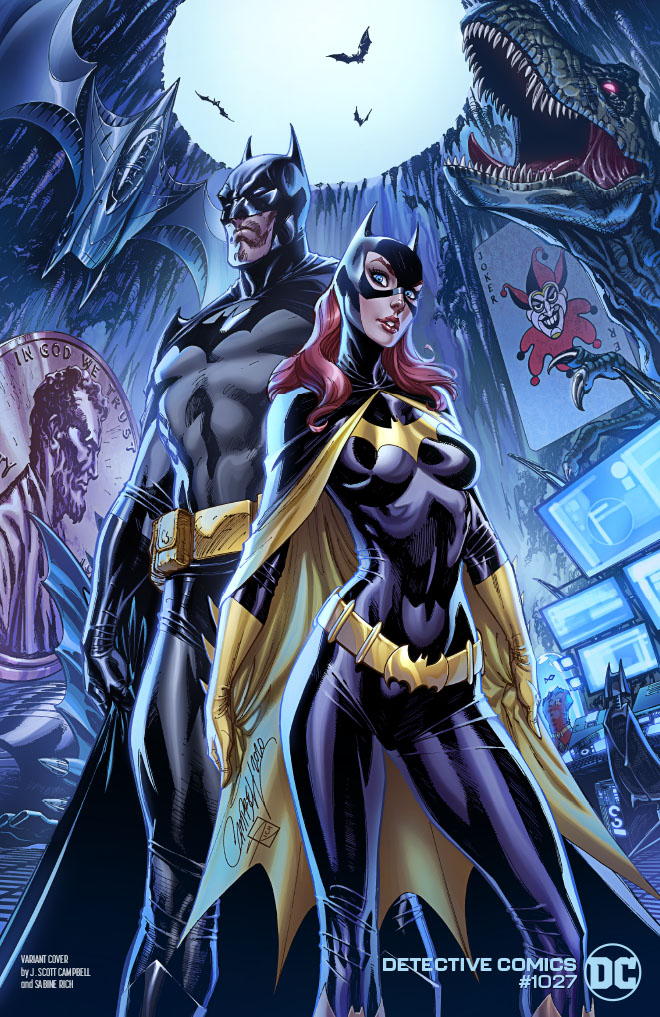 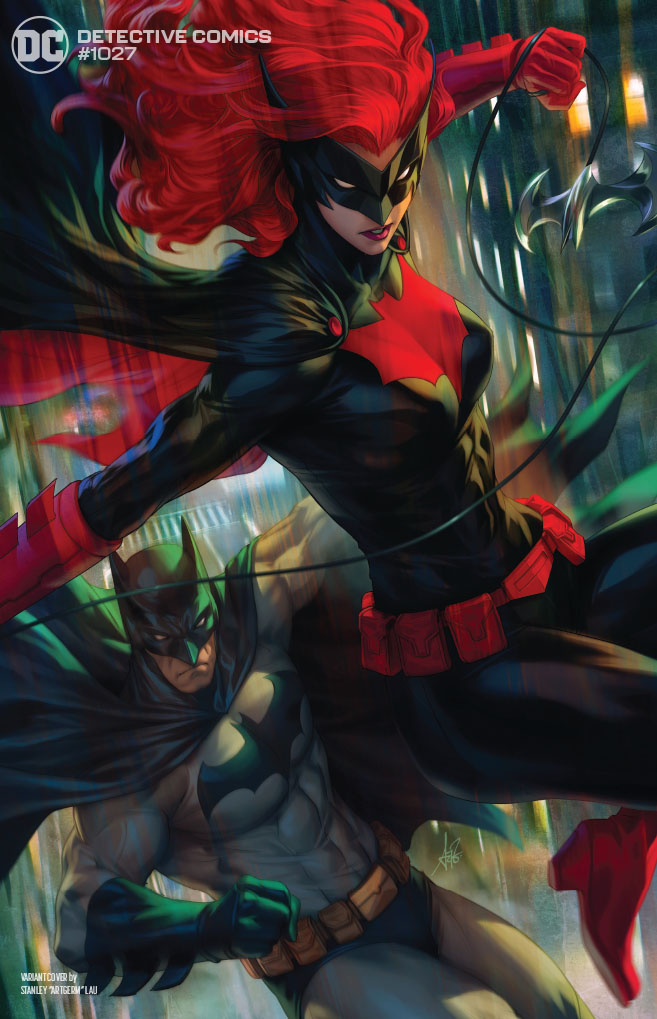 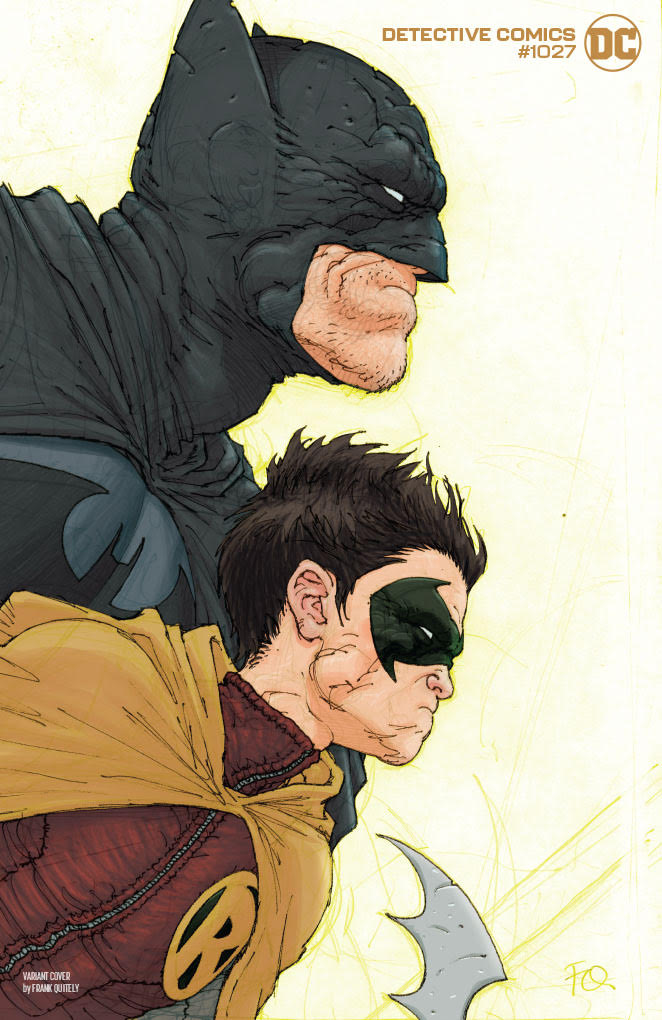 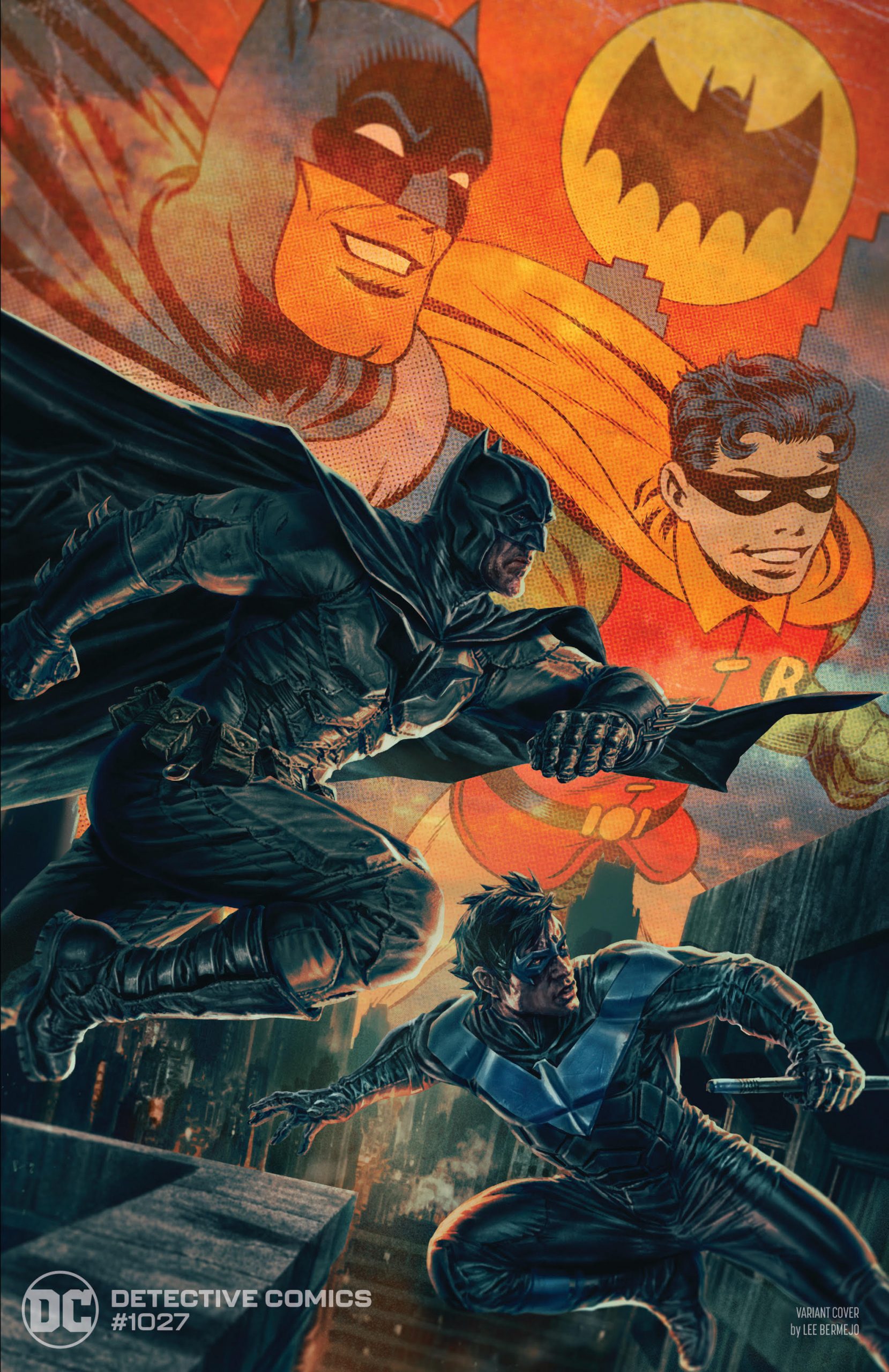 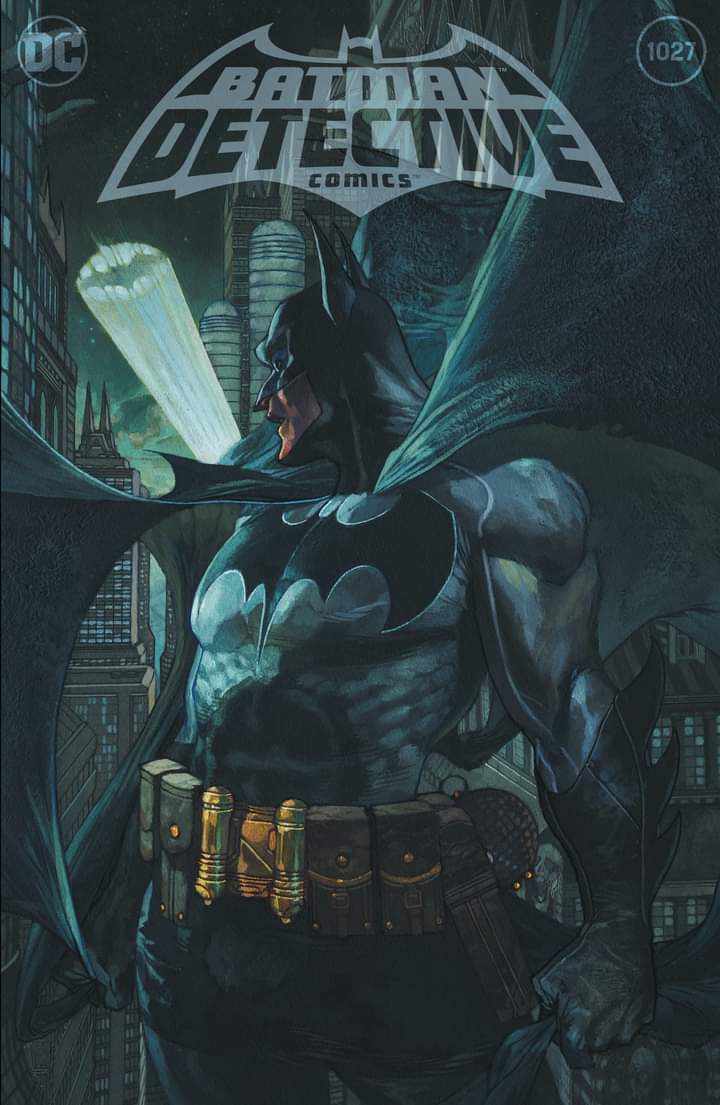 Detective Comics #1027 arrives at open and operating comic book stores and participating digital retailers on Tuesday, September 15 with a retail price of $9.99.