‘DCeased: Dead Planet’ #1 And #2 To Get Fresh New Reprints

This year, fans can’t get enough, as DCeased: Dead Planet is flying off of the shelves! The first two issues have sold out, with the first issue receiving a fourth printing and the second issue getting a second printing.

There’s just something about zombies that continues to fascinate people. It doesn’t matter if we’re talking movies, TV shows, video games or comic books, we seem to have an insatiable appetite for a good shambling undead story. Last year, DCeased showed us what the DC Universe would look like during a zombie apocalypse.

Check out the press release, along with special covers that will be accompanying them!

DCeased: Dead Planet has continued the major sales success of the 2019 original, and the sold-out first issue of the sequel by writer Tom Taylor and artist Trevor Hairsine will return for a fourth printing! Additionally, DCeased: Dead Planet #2 continues the sell-out streak, heading back to press for a second printing!

#2’s second printing will feature a black-and-white version of the original main cover by David Finch, also arriving on September 15. 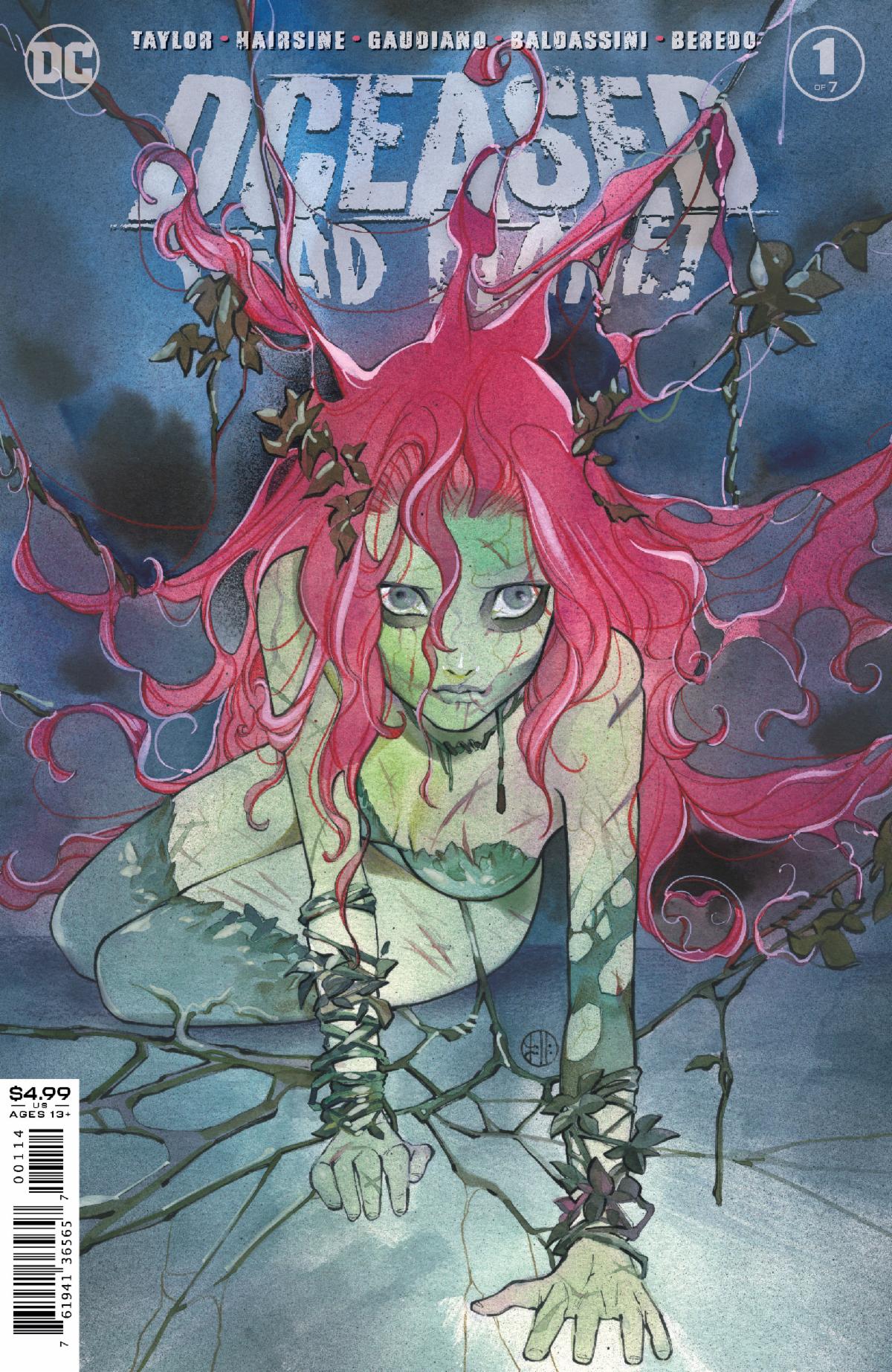 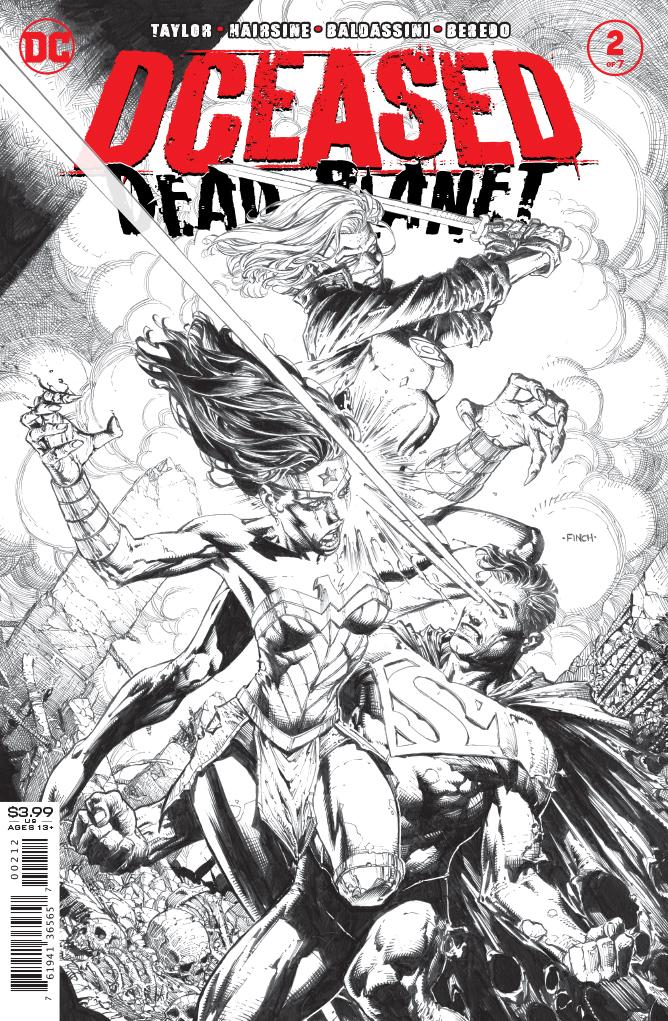 Have you been enjoying the DCeased storyline? Will you be picking up these new covers? Let us know!