Batman writer James Tynion has teased a new Bat suit appearing in “Joker War”, which already made a brief appearance in this weeks #95.

The cape, cowl, gloves, and boots have a noticeably lighter blue hue, harkening back to the 70’s Batman look. The body of the outfit is black with green tones. It appears to have a metallic sheen to it, implying armor. The boots and gauntlets are also more high-tech looking, as well as the new addition of shoulder pads. 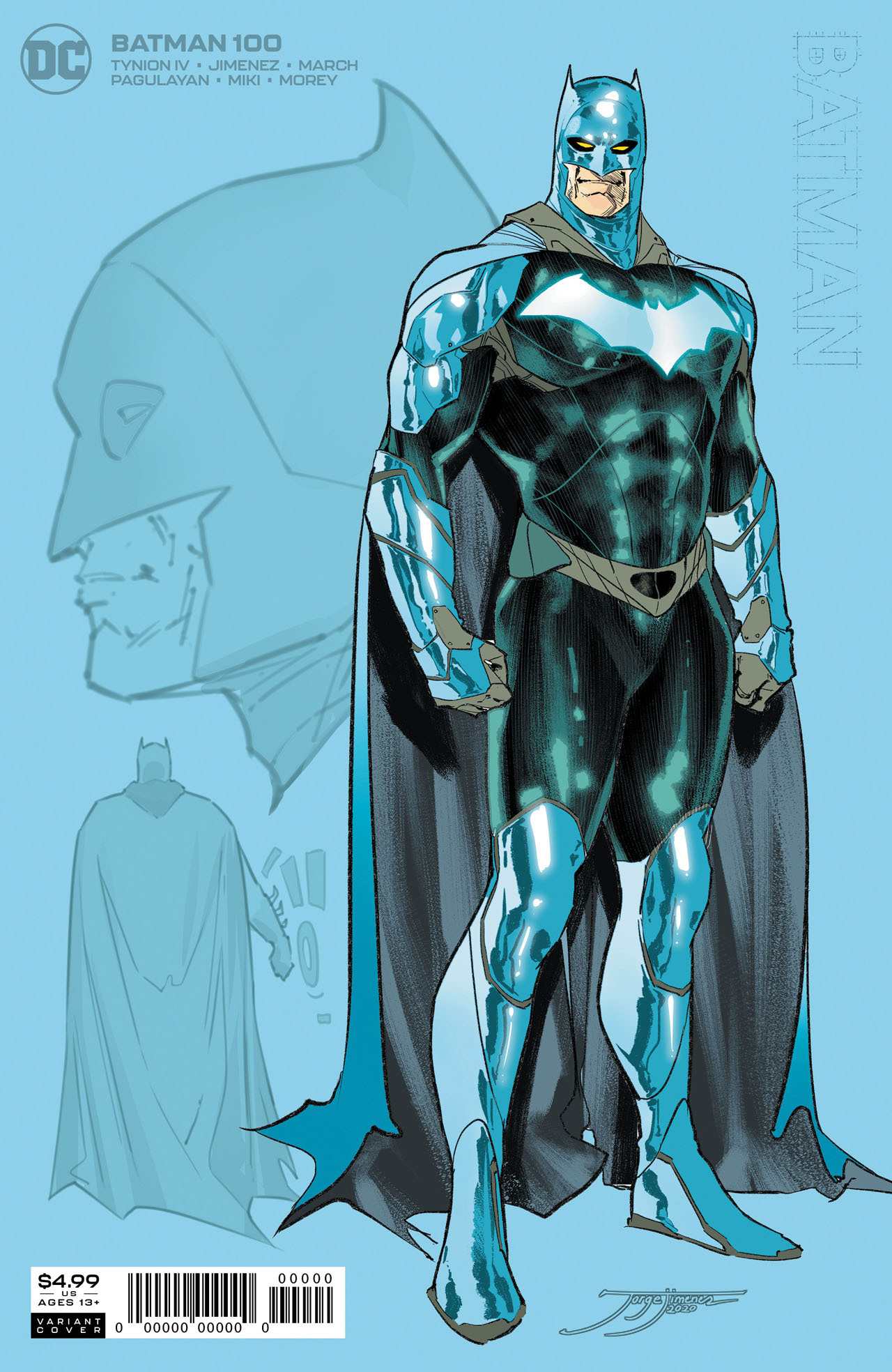 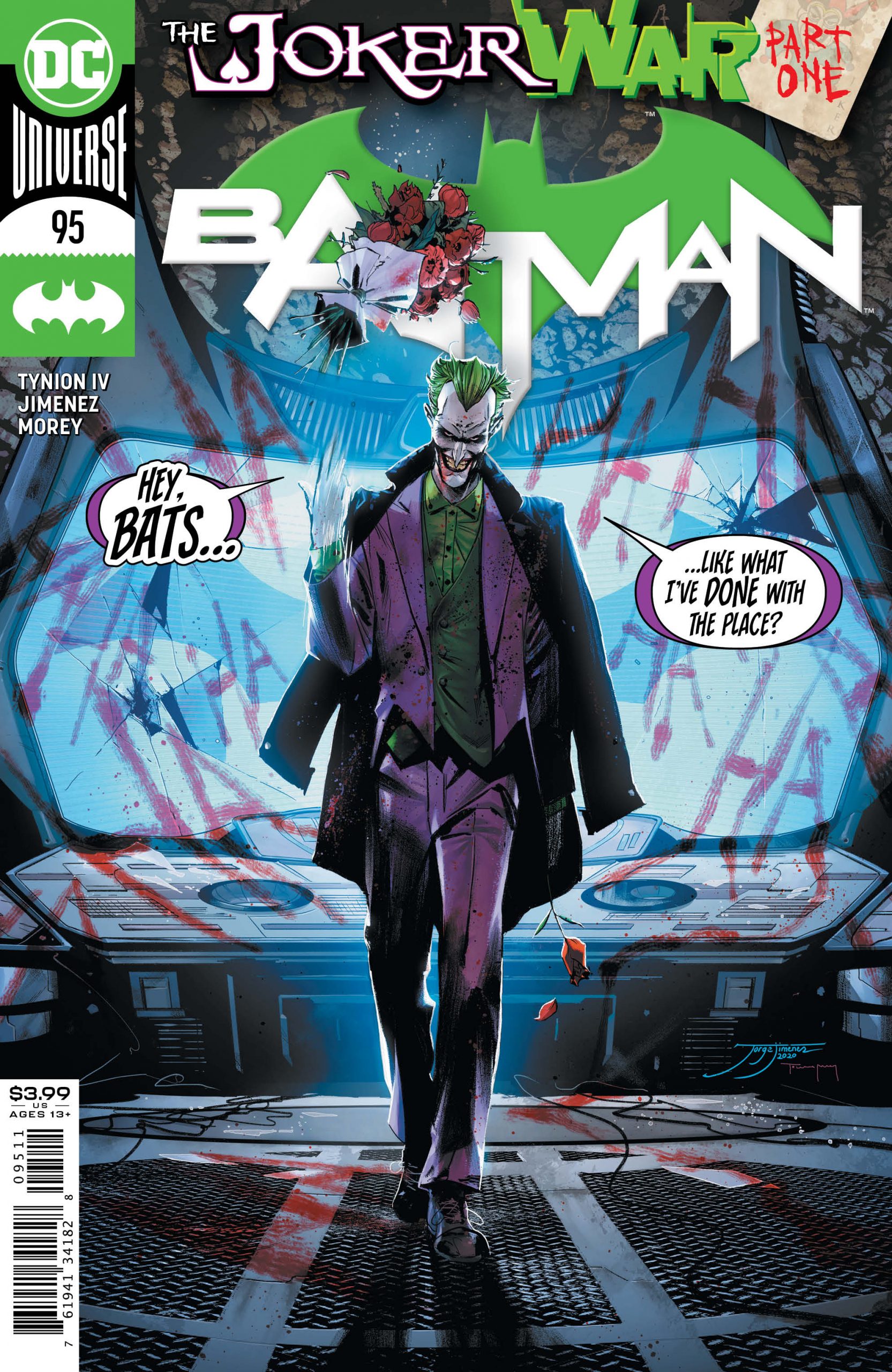 According to Tynion, the outfit will actually play a role in ‘Joker War’. Here is Tynion on the new costume.

So honestly this suit is really thematically important for the issue, and for this entire arc.

This is the Batman that Batman has been building himself towards, that he thinks is sort of his own happy ending, and this story is very much about Joker seeing the happy ending that Batman wanted to build for himself, and destroying all of the pieces that would be necessary to build himself that happy ending.

So that suit is an aspirational suit that we’re going to see ripped away. You’ll see it for the first time in #95, you’ll see it in the future in #96. And then it’s going to come back in a big way towards the end in a way that isn’t going to necessarily be the utopian situation that [Batman] was hoping to put that suit on in. So, that’s a big piece of what we were trying to build.

It sounds like that Tynion has some big plans for the new outfit. It appears to be a thematic symbol for Batman’s state throughout the ‘Joker War’ arc. That is a pretty cool idea. Hopefully, we will even see some more of the suit after ‘Joker War’ ends.