Detective Comics #1025 continues to cross over with the all-encompassing “Joker War” storyline.

Joker has robbed Bruce Wayne of his billions, and his technology. Now, Batman is without his crimefighting resources, maybe it’s time for him to call in a few friends, like Batwoman.

Check out this preview of the tie-in issue.

Art and cover by KENNETH ROCAFORT

“The Joker War” explodes with an assault on Wayne Enterprises! The Joker has taken control of Waynetech R&D – and with it, all the weapons hidden in its sub-levels – plus Lucius Fox as a hostage!

The Joker and his clown-masked henchmen are now using Wayne Enterprises as an armory, using sophisticated 3-D printers to produce weapons to rule Gotham City… but Batman and Batwoman might have something to say about that. It’s all-out action in this non-stop issue! 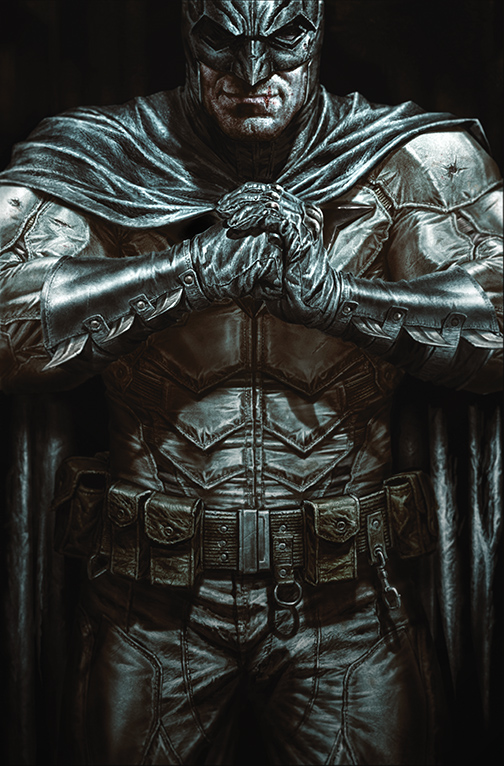 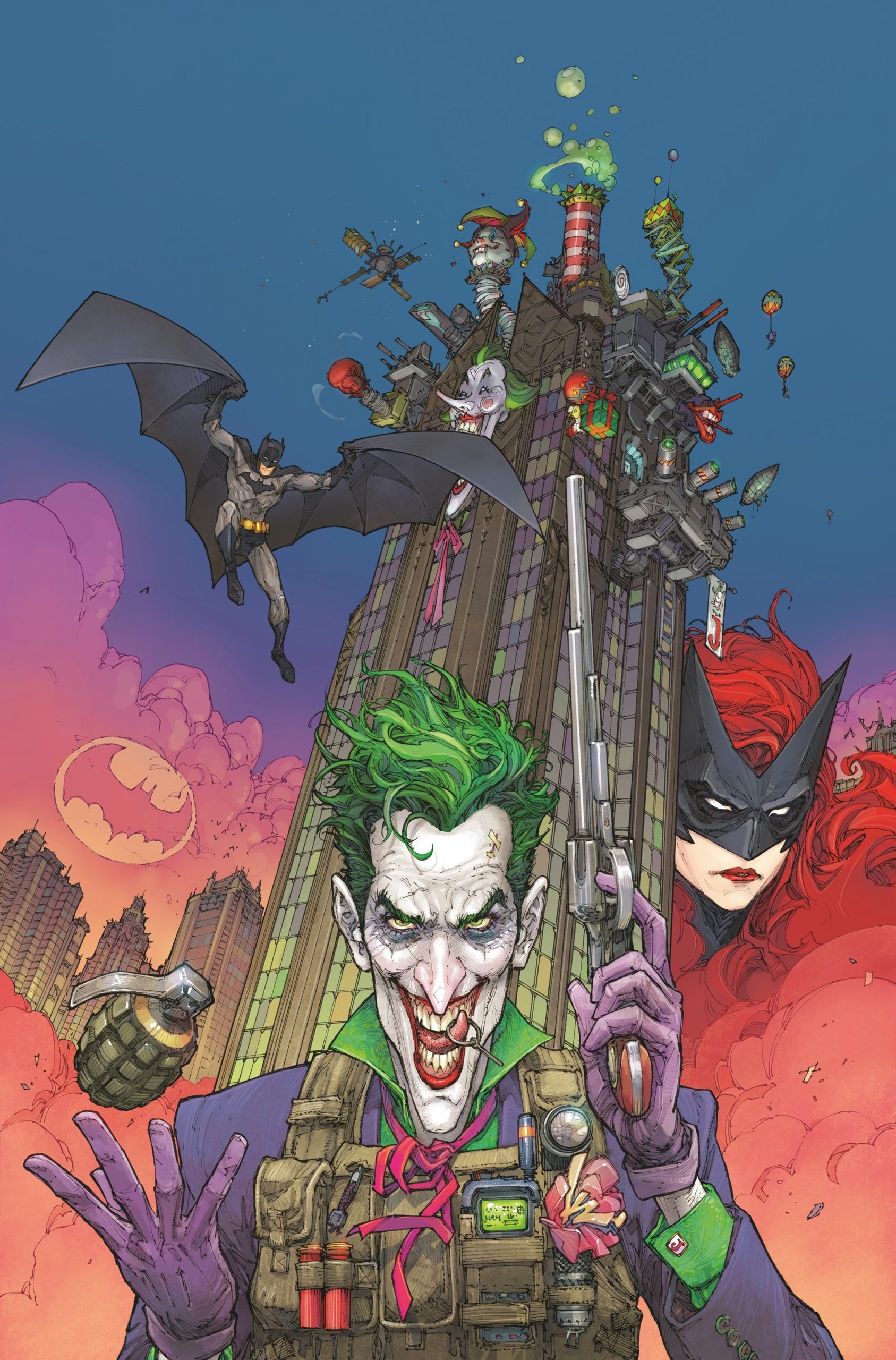 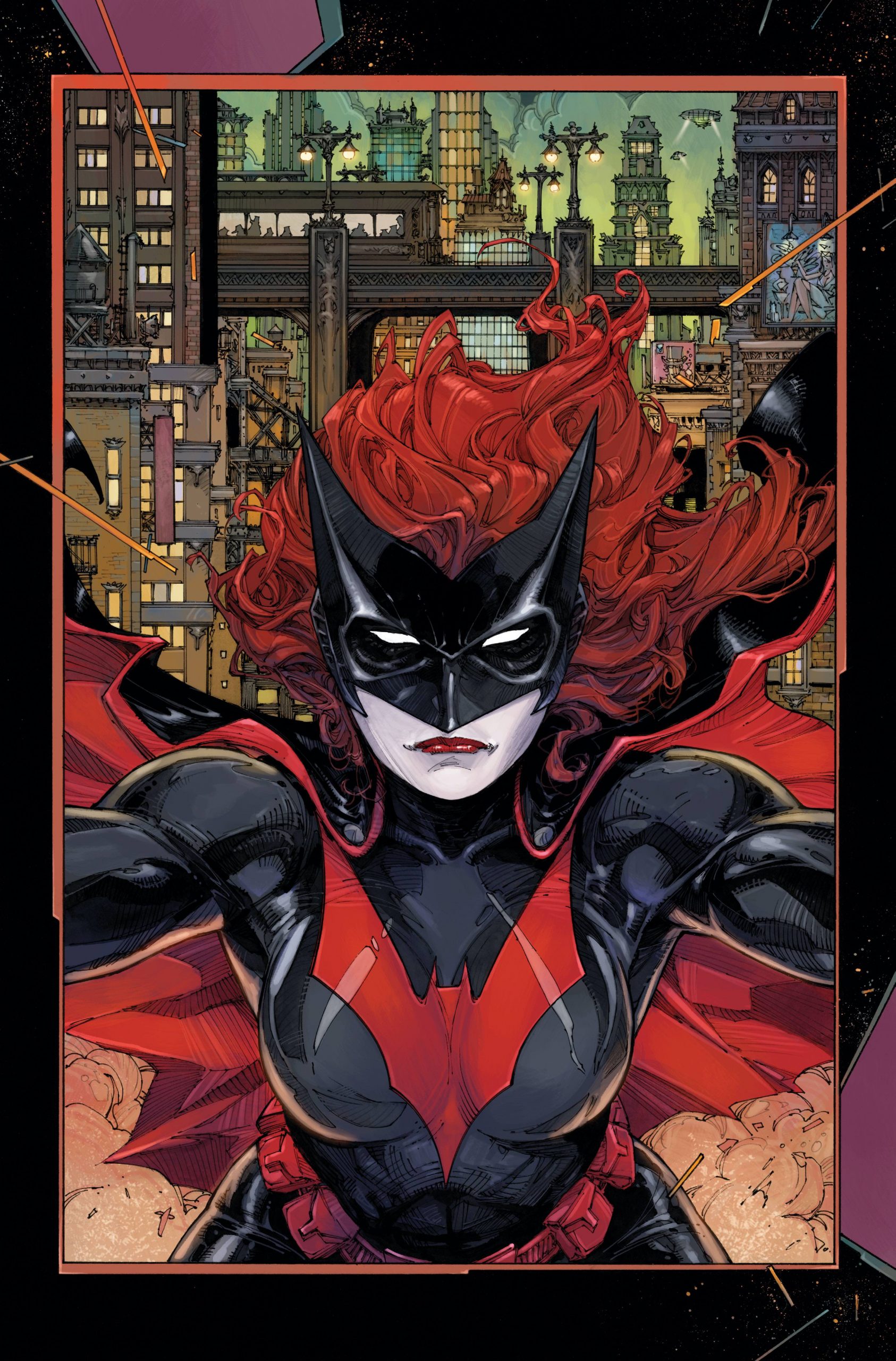 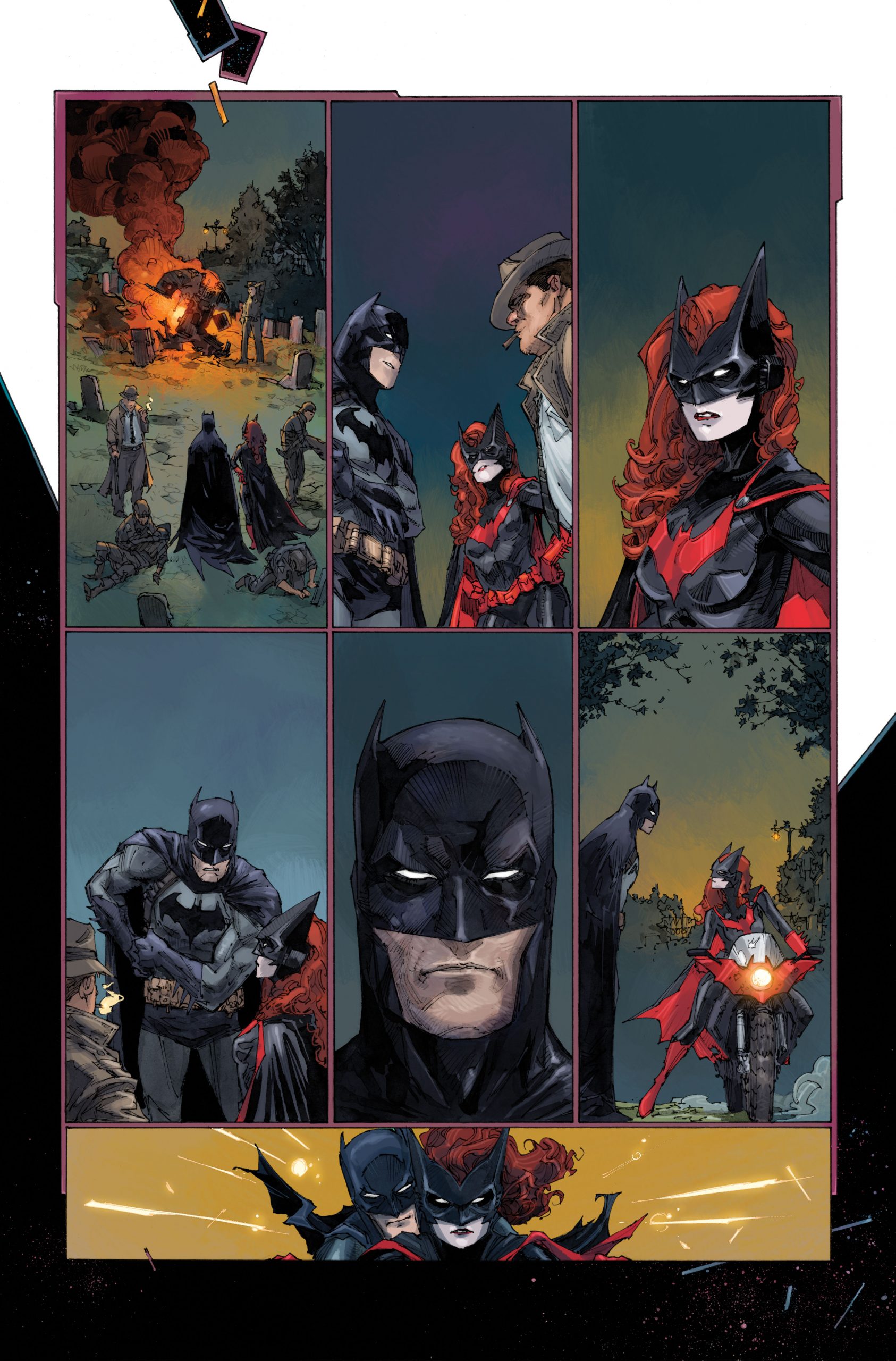 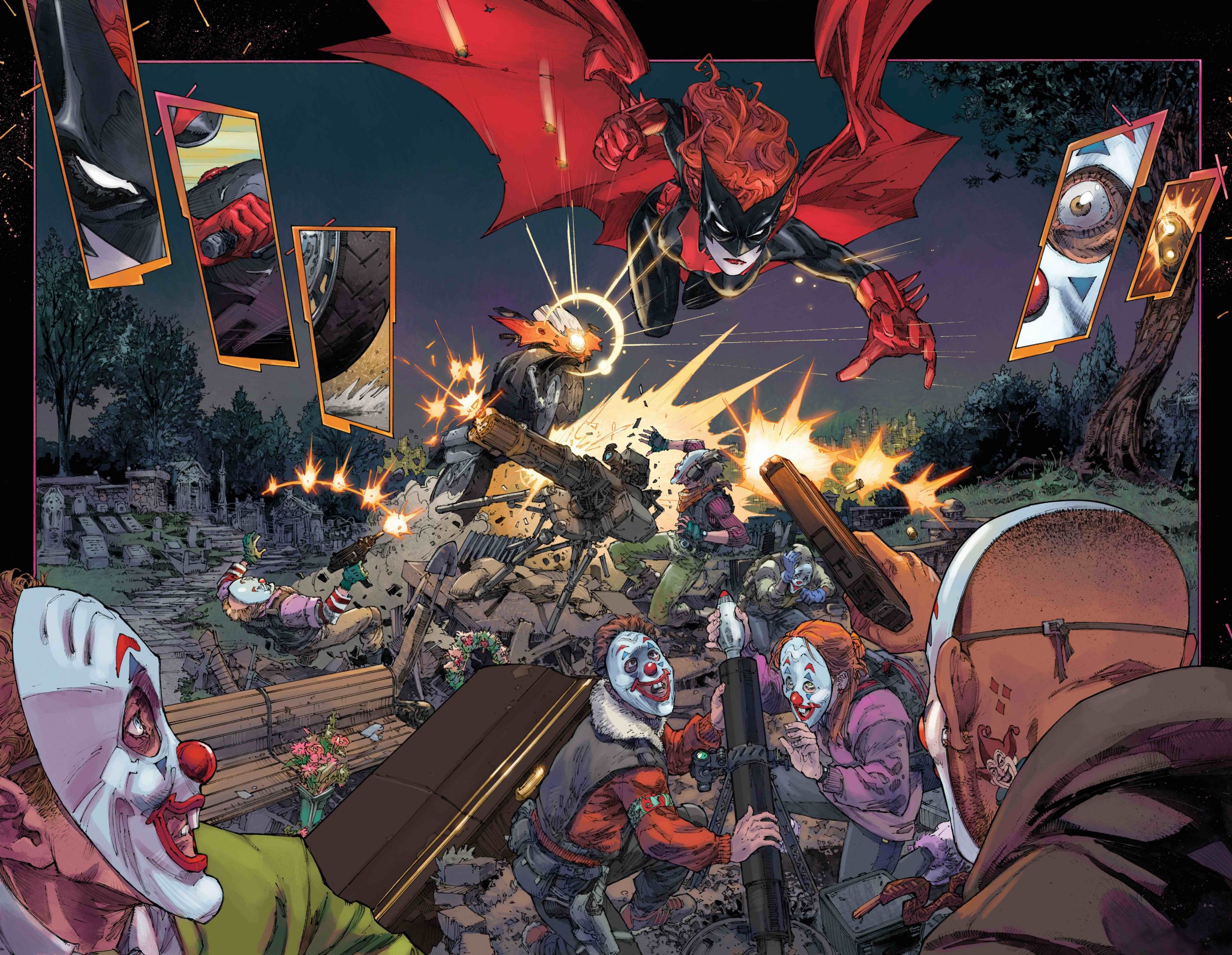 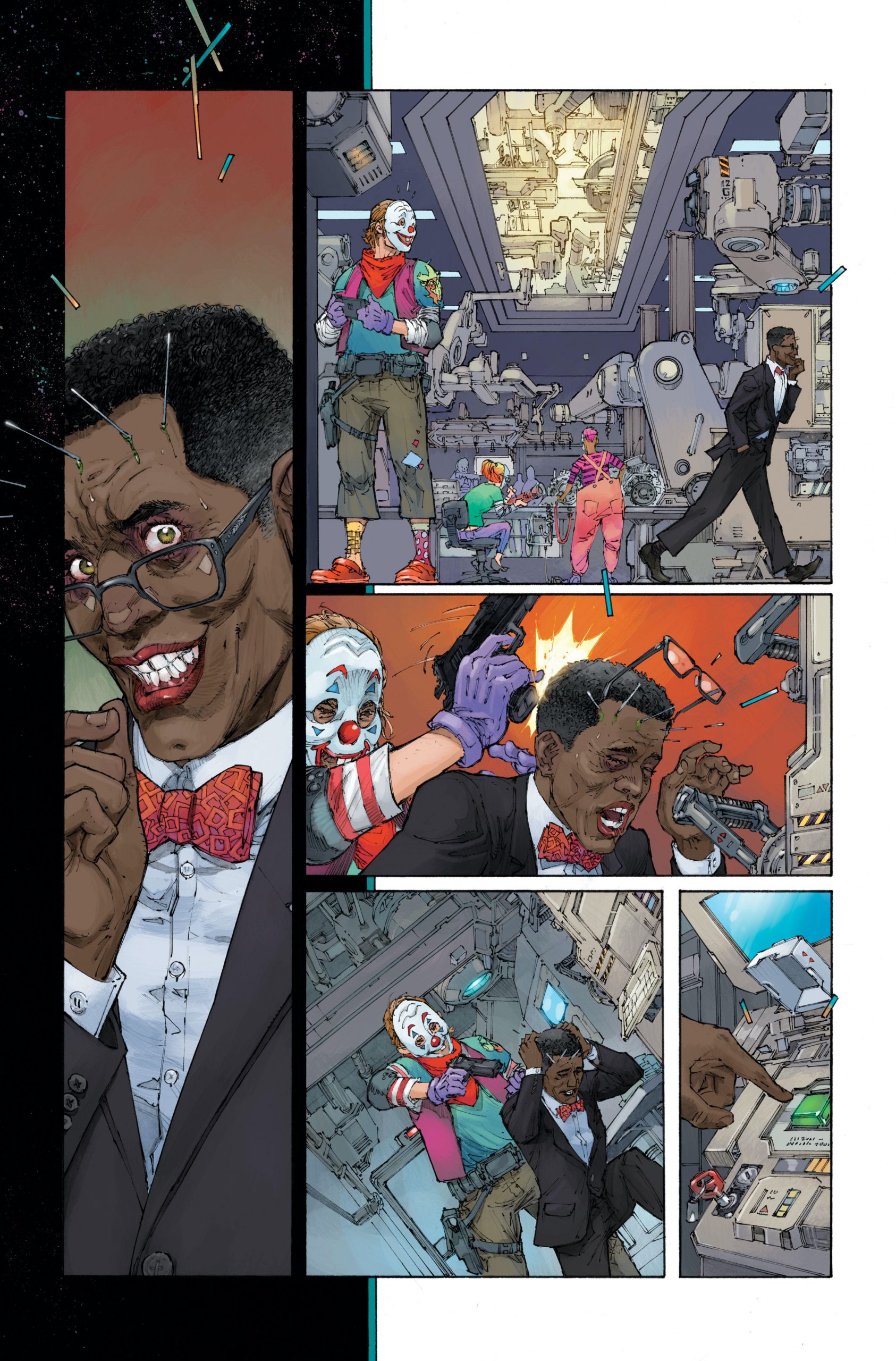 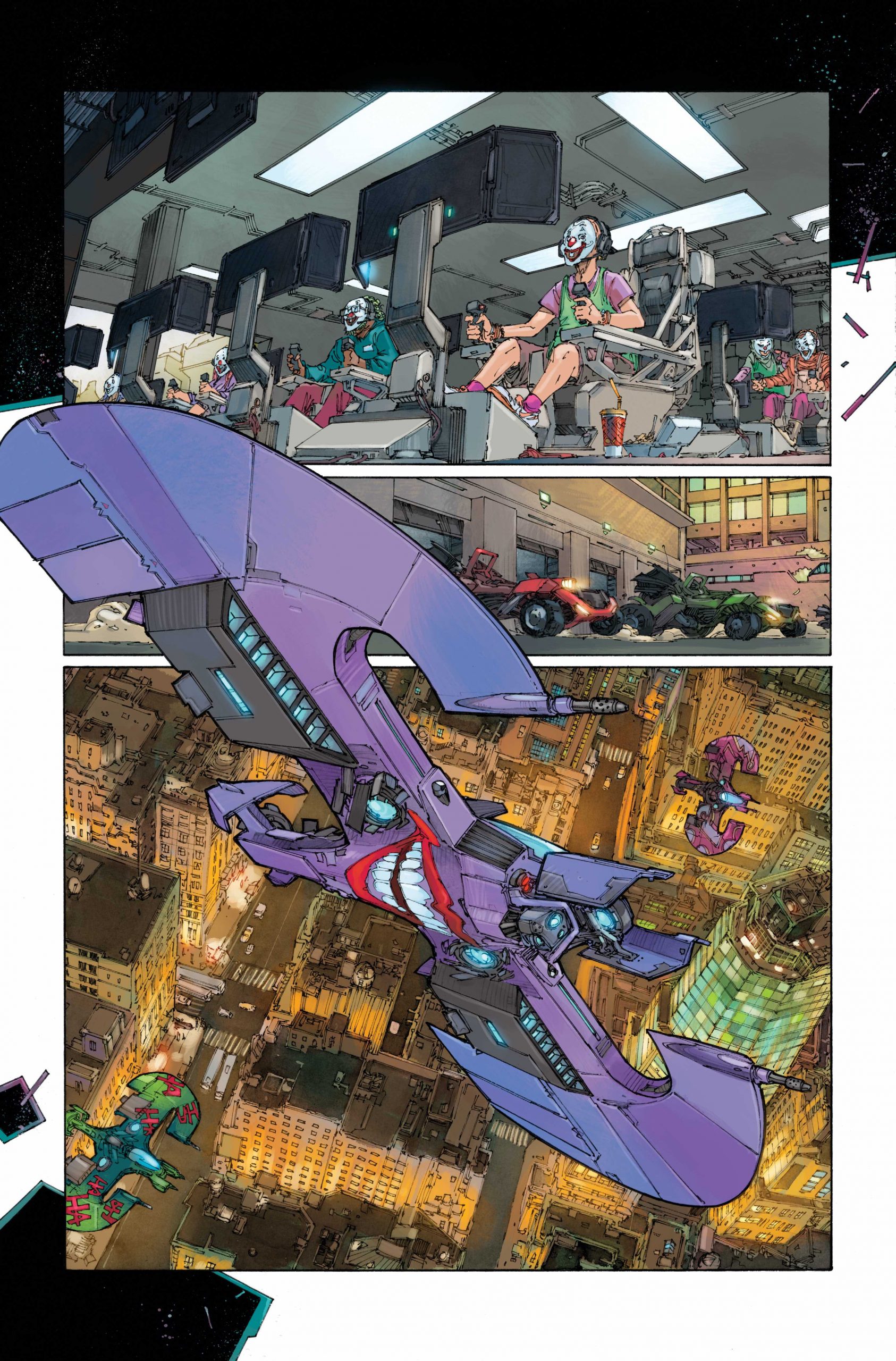 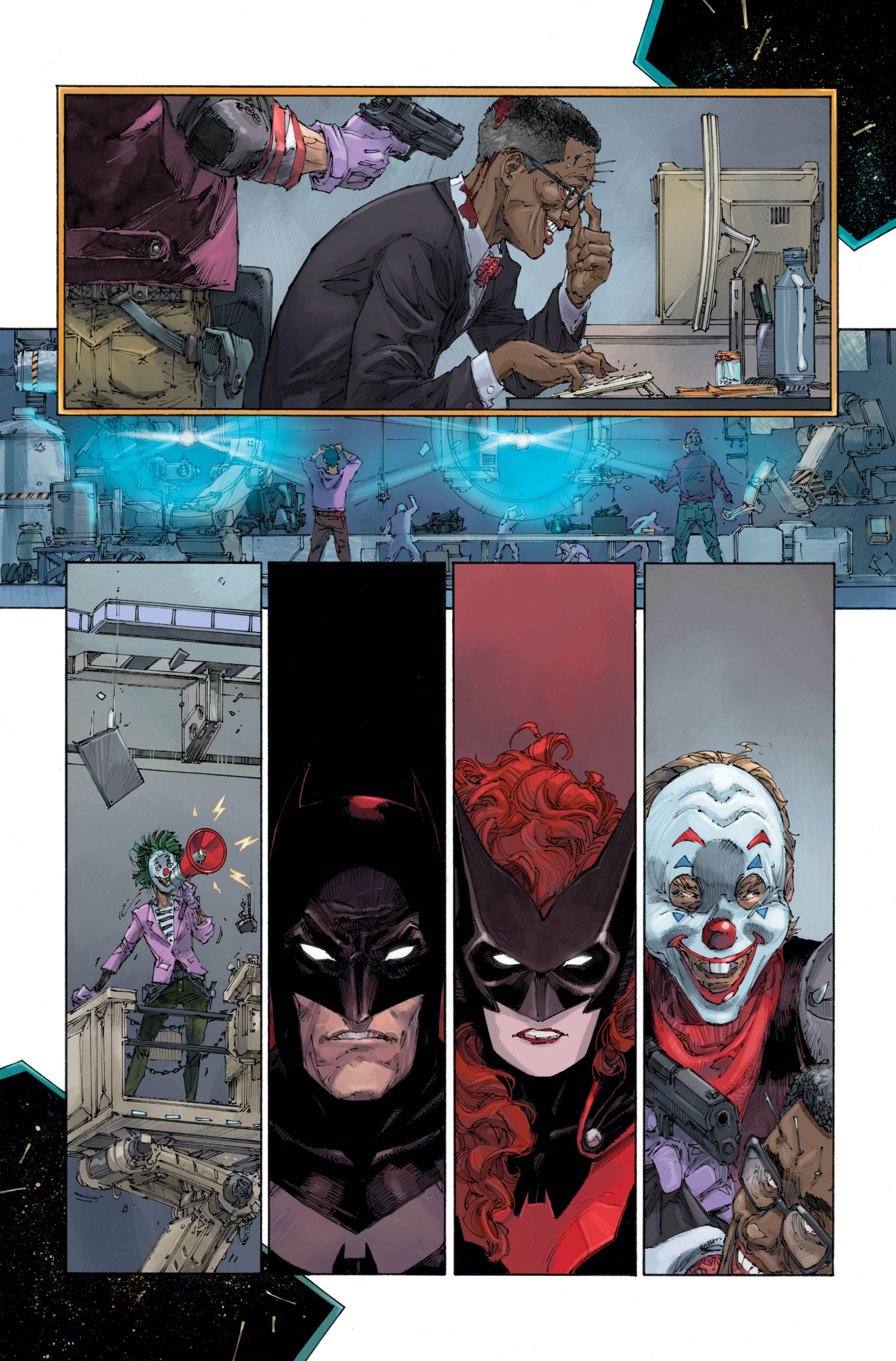 Things look pretty bad for the Bat-family, and nobody is safe… not even Wayne Enterprise CEO Lucius Fox.

What will happen next? Pick up Detective Comics #1025 on August 11th to find out.