Greig Fraser has provided an update on The Batman. Earlier this year a teaser was dropped featuring Robert Pattinson as the Dark Knight. Batman emerged out of the shadows, against a dark red background. We witnessed a blurred and hazy Batman surfacing, and we all took a breath. The internet lit up with a general consensus that this is going to be a dark, gritty version of our beloved Dark Knight.

Speaking in a new interview, Academy Award nominated cinematographer Greig Fraser talked about what they’re planning for the upcoming 2021 blockbuster. He said that there is no direct intention for Matt Reeves, or himself, to create a dark, gritty Batman. There’s nothing to compare with in regards to previous incarnations of the character, from previous films. The priority is to adapt the comics as faithfully as possible.

Talking to Collider, the cinematographer had this to say:

It’s a good question, and it’s a question we ask ourselves. I can’t talk specifically of course. There’s darkness in the character for sure and we need to create a mood, which is obvious, it’s a Batman film. I don’t think it’s going to be oppressively dark in terms of visually, because that’s not what we’re trying to (do). We’re not trying to have a competition about who can go the darkest of the darkest of the darkest. We’re trying to create intrigue. I love the way some of the comics look. You can see relatively quite clearly in those graphic novels… I’m having a ball lighting it. It’s hard work, but so rewarding. 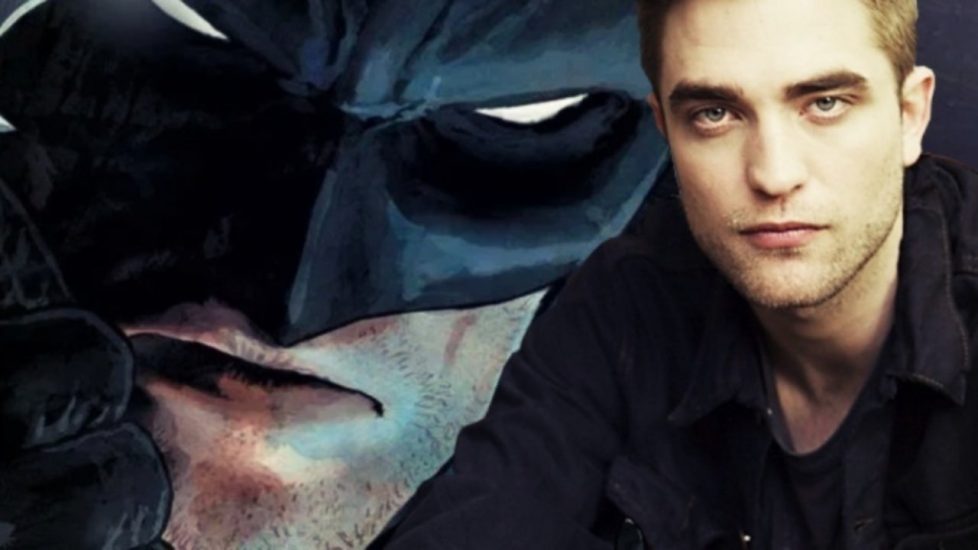 Fraser and Reeves have worked together before, with the first time being in 2010 (Let Me In). Fraser continues:

Matt’s an incredible director. We’ve all seen the Apes films, and if there’s somebody to make you feel how you feel watching an animal, an ape… there’s a lot of skill there that’s required in doing that. Naturally casting is a big part of it, but it’s the work of a very, very good director to have you find emotion in things that are innately unemotional. I’m talking about animals, apes. He did a brilliant job with that. So I’m excited to be working with him currently on Batman.

The Batman is expected to pick up production again soon, with a revised launch date of October 1, 2021.

For all Batman news make sure you visit us right here.